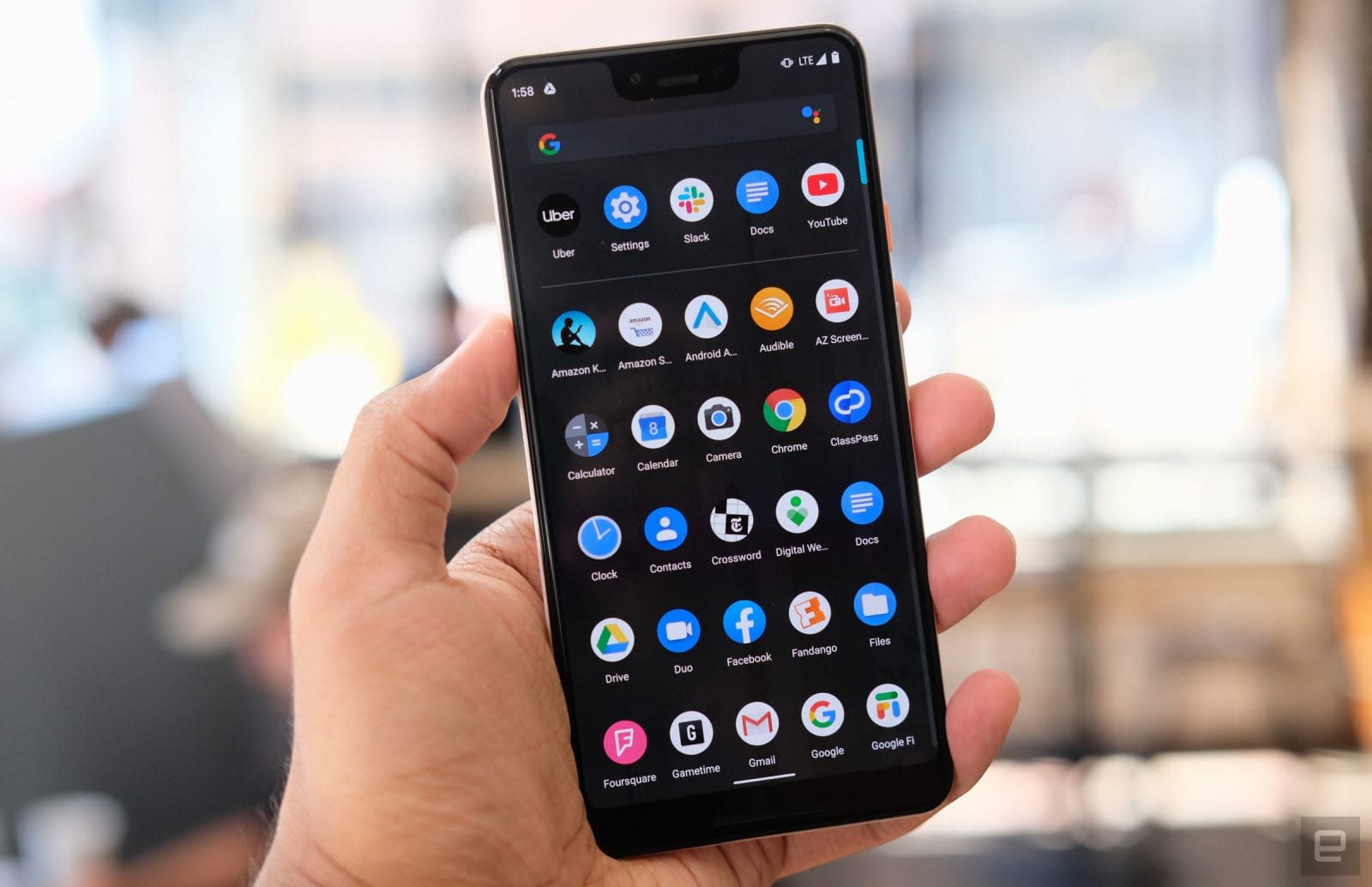 Starting this morning, Netflix can add the words "Emmy winner" to the title of its groundbreaking interactive Black Mirror episode. Separately, TiVo has upset some customers with plans to insert more advertisements into their viewing experience. Also, grab some cake -- it's Android's 11th birthday.

The best 'TV' shows are probably being watched over the internet.'Bandersnatch,' 'Fleabag,' and 'Ozark' lead streaming Emmy winners 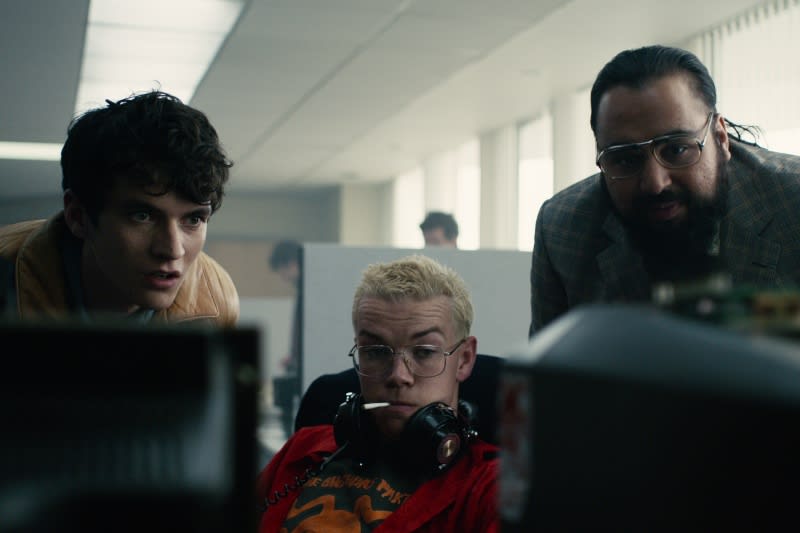 Netflix's interactive Black Mirror episode Bandersnatch scored one trophy Sunday night at the Emmys, while Fleabag picked up four and Ozark walked away with two. HBO held off Netflix's Albanian Army with the most wins during the broadcast (9) and overall (34) when you include Creative Arts awards. In total, Netflix scored 27 wins; Amazon 15; Hulu and YouTube came in third with four. Lower in the order you could find some interesting names like Apple, Oculus and Twitch with one trophy each. 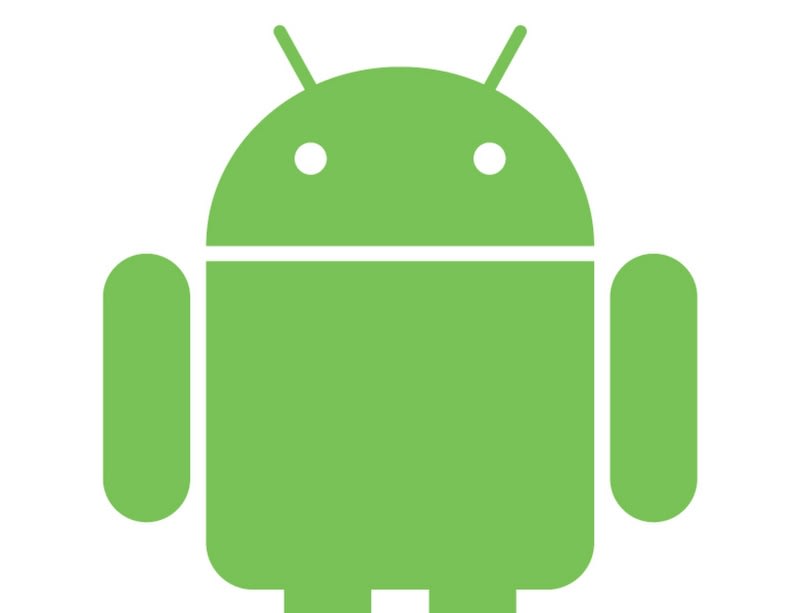 September 23rd is the 11th anniversary of Android's official release alongside the announcement of the HTC Dream, the first phone running Android. In our latest entry of This Week in Tech History, Nathan Ingraham looks back at how "Android has become perhaps the most dominant computing platform on the planet."

You wouldn't want to hold it the wrong way.Samsung asks users to be extra careful with the Galaxy Fold 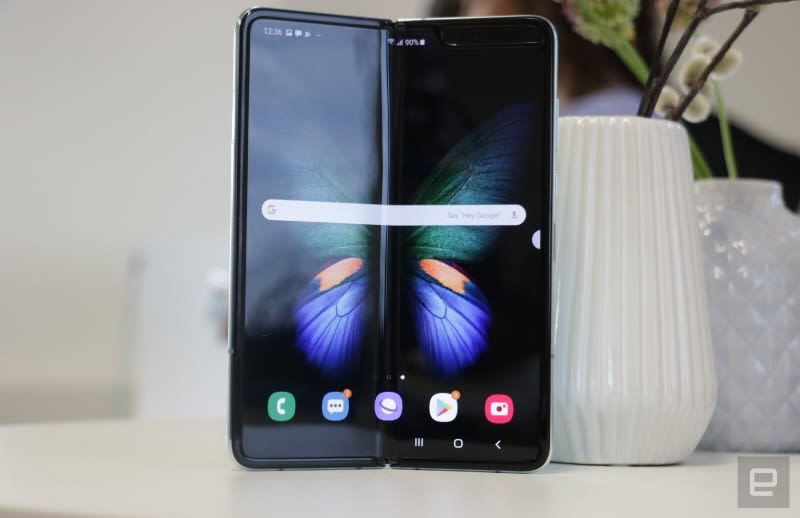 Samsung has published a new care guide video showing the Galaxy Fold's features with instructions on what and what not to do when handling it. The redesigned Fold felt sturdier than before when we tried it at IFA, but it sounds like the tech giant still wants buyers to take extra good care of the device. How will you keep things like dust and coins far away from your nearly $2,000 smartphone? We don't know either, but good luck trying.

In case you were worried that Disney might run out.Disney+ public pre-orders are open, but without deep bundle discounts

Disney started taking sign-ups during the Emmys while other streamers took home trophies, but with more than 25 original series and ten films promised in the first year, it will be interesting to see who is on the stage next year. Right now you can only book access for $6.99 per month or $69.99 per year. A heavily-discounted three-year subscription offer is long gone, and the $12.99 bundle that throws in ad-supported Hulu and ESPN+ will be available once Disney+ officially launches on November 12th.

Remember when TiVo was all about helping you avoid advertisements?TiVo says all retail DVR owners will see ads before recorded shows 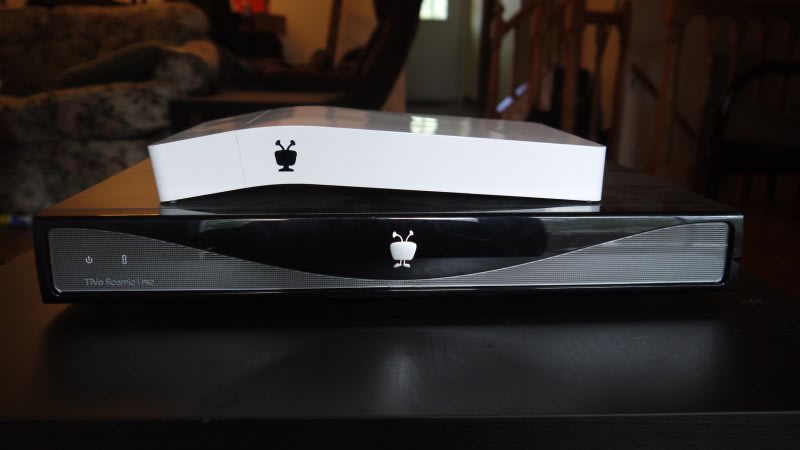 The company said in a statement that skippable ads set to play ahead of recordings will reach "all eligible" DVRs (Roamio, Bolt and Vox) within 90 days. Longtime customers are (predictably and justifiably) unhappy.

In this article: av, entertainment, gadgetry, gadgets, gaming, gear, internet, mobile, personal computing, personalcomputing, services, themorningafter
All products recommended by Engadget are selected by our editorial team, independent of our parent company. Some of our stories include affiliate links. If you buy something through one of these links, we may earn an affiliate commission.