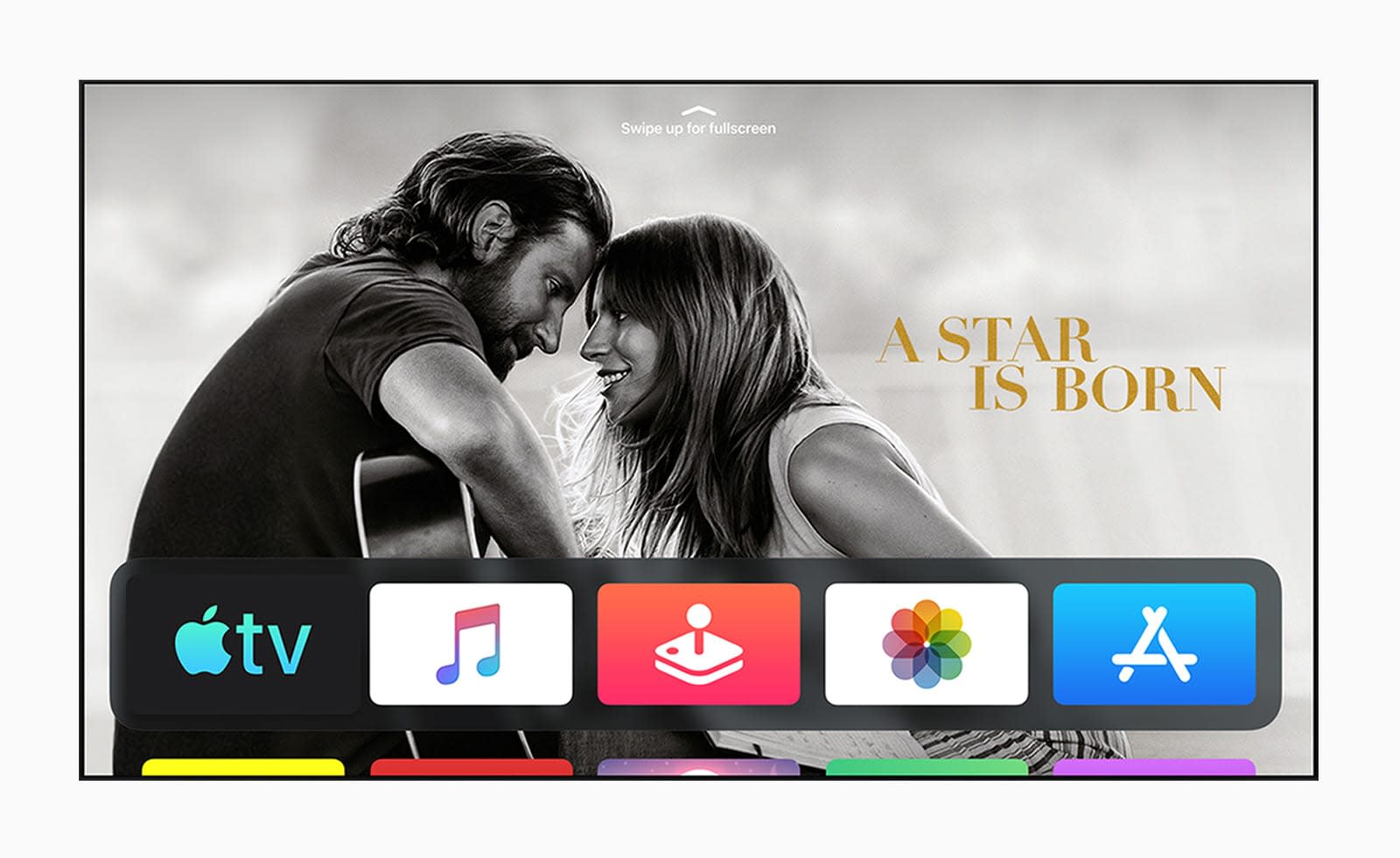 It's not just iOS 13.1 and iPadOS reaching users -- Apple TV fans have something to look for, too. Apple has released tvOS 13, giving users of its newer media hubs some features that were arguably overdue. Multi-user support is arguably the most practical. You can create profiles for everyone in your home to ensure they get relevant layouts and recommendations. You'll also see a refreshed home screen with full-screen video previews, a Control Center and picture-in-picture to keep videos playing while you use other apps.

This is also big news for gamers willing to give the Apple TV a try. The update supports Apple Arcade, to no one's surprise, but it also brings support for Sony's DualShock 4 controllers and Microsoft's Xbox Wireless Bluetooth Controller. You don't have to look far to find tvOS-ready gamepads.

Other upgrades bring Sign in with Apple support and a slew of ocean-themed screen savers filmed in tandem with the BBC. These features won't necessarily make you ditch your existing living room setup for an Apple TV, but they do make a stronger case for the platform if you're either a questioning fan or a newcomer sitting on the fence.

In this article: apple, apple arcade, apple tv, apple tv 4k, av, gaming, gear, streaming, tvos, tvos 13, update
All products recommended by Engadget are selected by our editorial team, independent of our parent company. Some of our stories include affiliate links. If you buy something through one of these links, we may earn an affiliate commission.