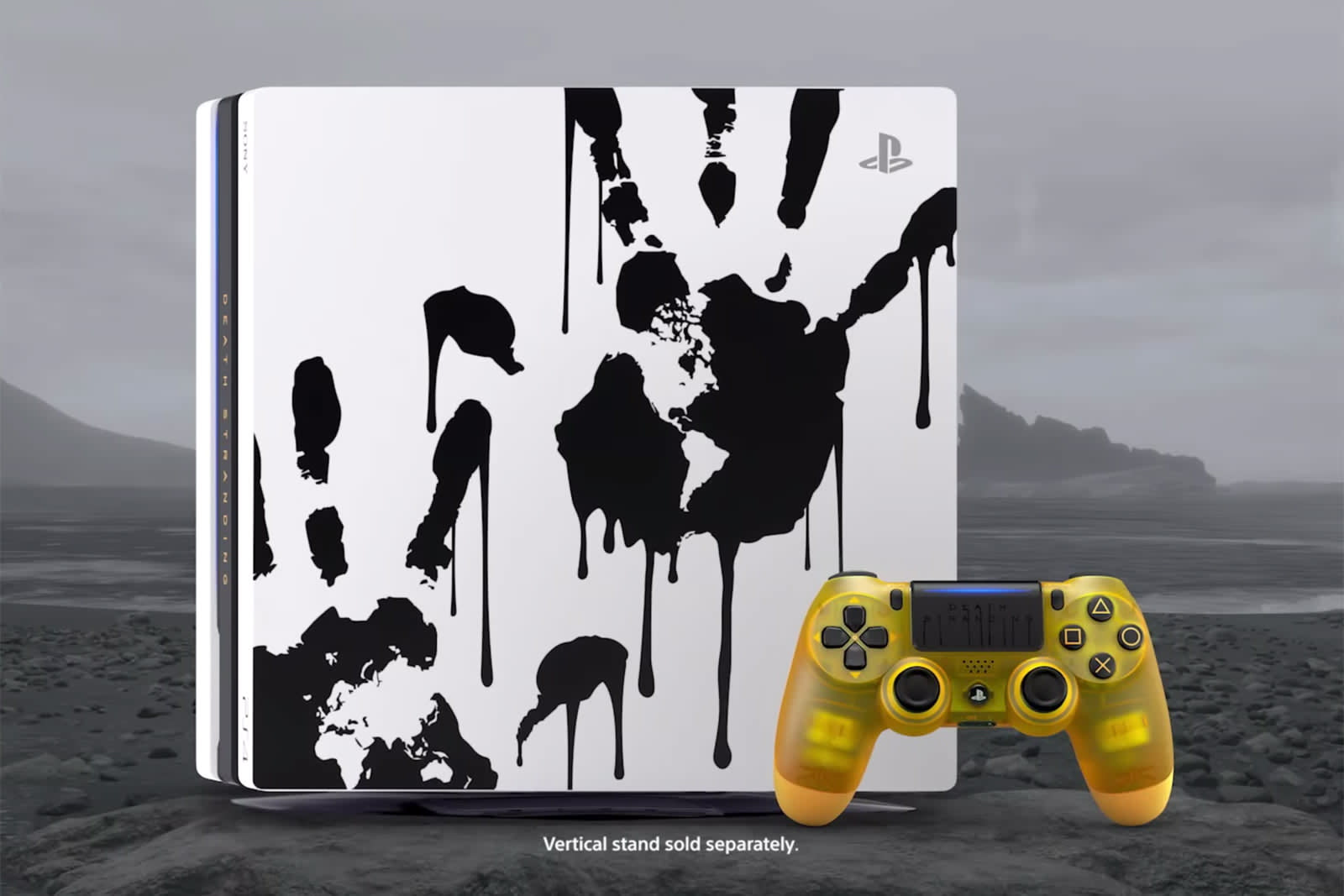 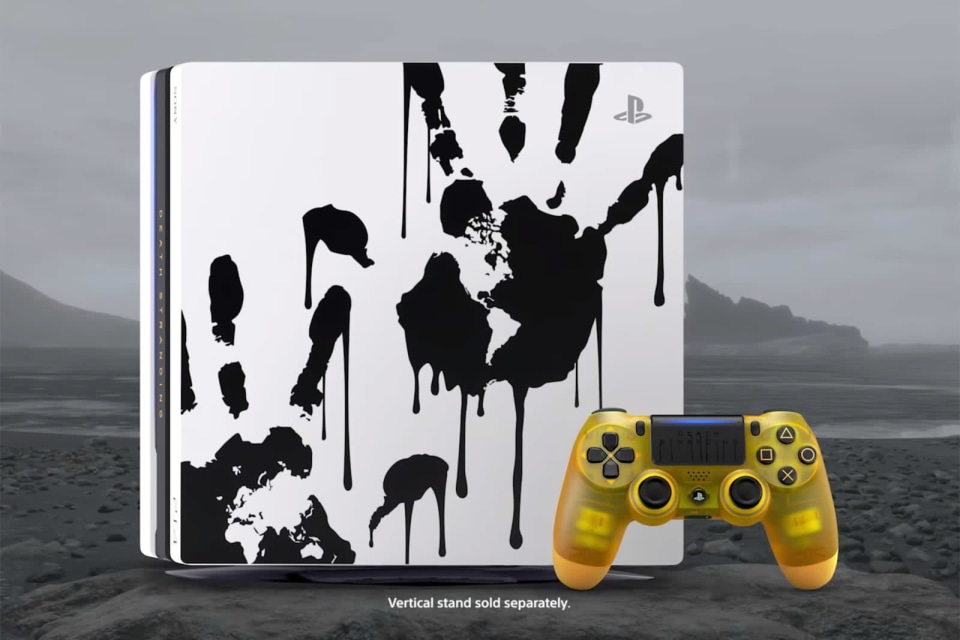 Have you been so eager for Death Stranding that you've been saving a console purchase for it? You're in luck. Sony has unveiled a limited edition Death Stranding PS4 Pro bundle that will debut alongside the game on November 8th. As you might have noticed, the real centerpiece is that translucent yellow DualShock 4 controller -- yes, it's directly inspired by the creepy baby pods in the game. Sony suggests you can rock the gamepad to mimic holding the pod in your hands, but that's a little too on the nose if you ask us.

The system will be available in North America with a 1TB drive and a disc-based copy of the game (really, Sony?) for $400 US and $500 Canadian. Best Buy is already taking pre-orders. And in case you're wondering: no, there's no infant hiding inside the DualShock. You'll have to drop $200 on the Collector's Edition game to get one of those and spook everyone in your household. If there's any problem with this system, it's that it's coming at the tail end of the PS4's lifespan. You're buying a special edition console that might go unused as soon as holiday 2020. That controller, though...

In this article: av, bundle, console, death stranding, games, gaming, gear, hideo kojima, kojima productions, ps4, ps4 pro, video, video games
All products recommended by Engadget are selected by our editorial team, independent of our parent company. Some of our stories include affiliate links. If you buy something through one of these links, we may earn an affiliate commission. 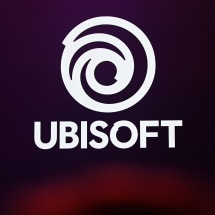 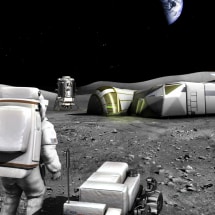