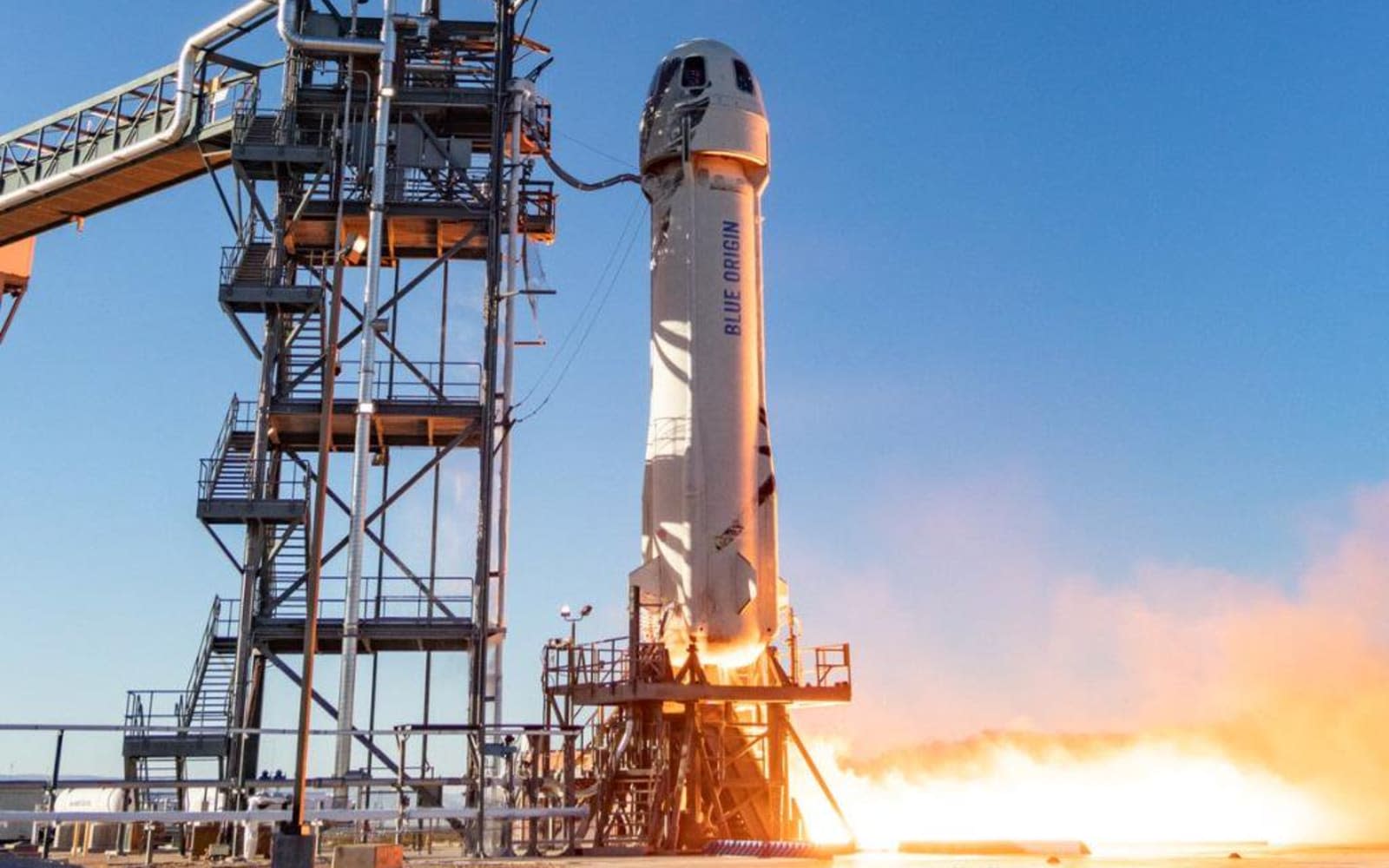 Jeff Bezos' Blue Origin still plans to offer space tourism trips on its New Shepard rocket, but before any passengers take flight, the company is expected to launch at least two more uncrewed test flights. Tuesday, Blue Origin filed an application for its next test flight with the Federal Communications Commission, CNBC reports. The filing is for "Flight #12 on the New Shepard space launch booster and capsule." The earliest it might happen is November.

Blue Origin has already carried out 10 successful test flights, including one that launched eight NASA experiments. But the company has yet to deliver on its long-promised crewed flights. It first planned to send humans to space in 2018. That was pushed to 2019, and with another uncrewed test planned for late this year, it looks like, at the earliest, Blue Origin might send passengers to space in 2020.

"It's really the robustness of our entire system. It's not one individual thing that's driving [these delays]," Blue Origin CEO Bob Smith told CNBC Tuesday. "It's us being cautious and thorough with the total systems we need to verify." Considering that Blue Origin wants to send the public to space, that caution is understandable. Other companies working on commercial space travel, like Boeing and SpaceX, have faced similar delays and are also still in the uncrewed testing phase.

In this article: blue origin, business, delay, fcc, jeff bezos, New Shepard, space, space tourism, test flight, tomorrow, uncrewed
All products recommended by Engadget are selected by our editorial team, independent of our parent company. Some of our stories include affiliate links. If you buy something through one of these links, we may earn an affiliate commission.