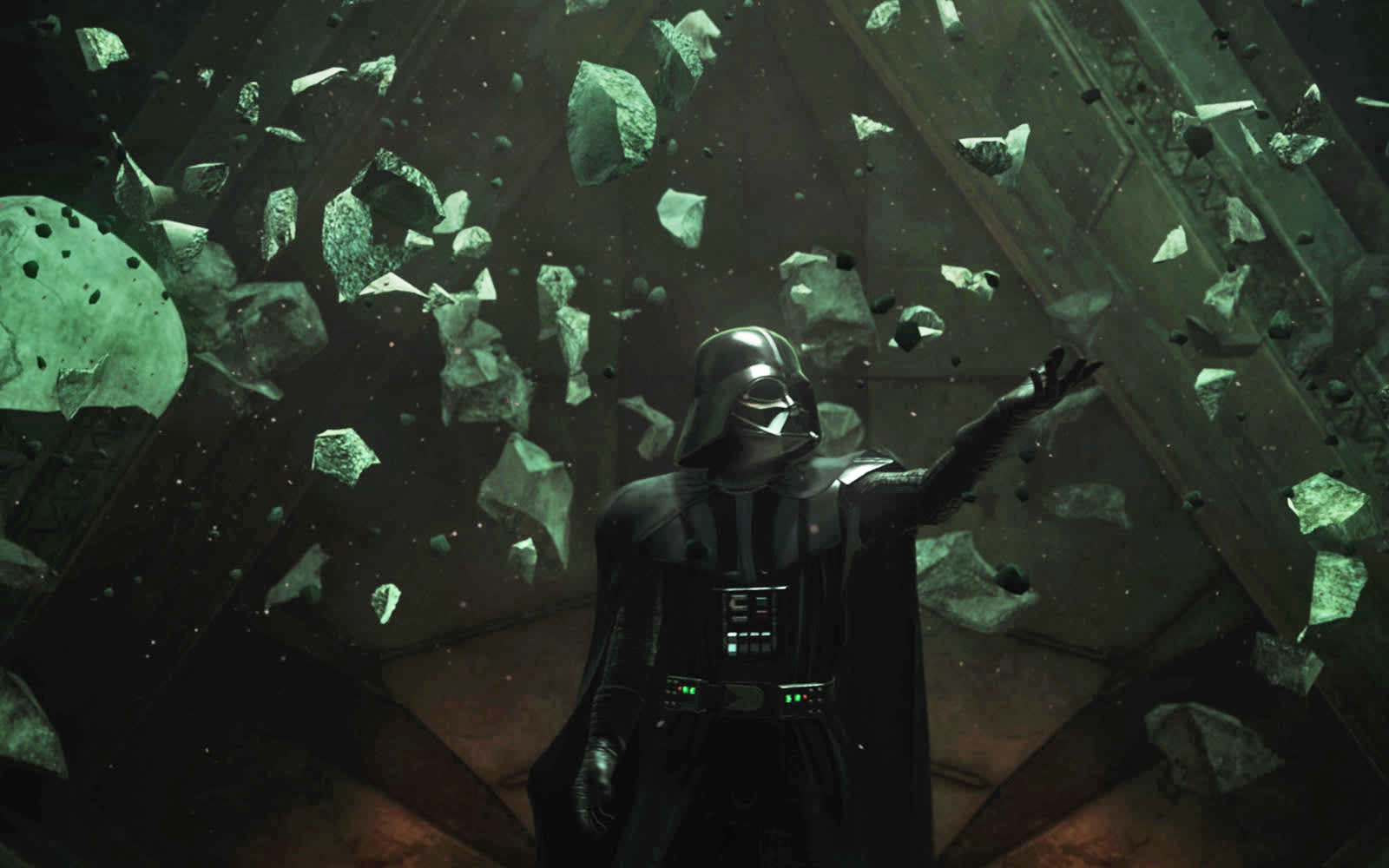 Darth Vader is back. In a surprise announcement on Wednesday at Facebook's annual Oculus Connect conference, LucasFilm's ILMxLAB shared new details on Vader Immortal: Episode II. The new game picks up exactly where Episode I left off, with you, a Force-sensitive smuggler, learning how to use the Force from Vader himself. From a gameplay perspective, this means you'll have new abilities to use in combat. Like any good Sith apprentice, you'll be able to pick up and toss both objects and individuals, as well as throw your lightsabre at enemies. The Force will also come into play when you need to solve puzzles.

Both Maya Rudolph and Scott Lawrence return to reprise their roles as ZO-E3 and Darth Vader respectively. What's more, the story is once again penned by Blade and The Dark Knight scribe David Goyer. Once you've finished the main story, there's a new Lightsabre Dojo mode that integrates the gameplay enhancements from the main game.

The best part is that if you own an Oculus Quest or Oculus Rift, you can download Vader Immortal: Episode II for $9.99 right now. When Engadget's Devindra Hardawar played Episode I, he came away impressed by the experience but did say he would have liked the combat to be more involved. Based on what we've seen of Vader Immortal: Episode II, it looks like ILMxLAB has tried to address those concerns.

In this article: av, facebook, gaming, oculus quest, oculus rift, oculusconnect6, star wars, Vader Immortal
All products recommended by Engadget are selected by our editorial team, independent of our parent company. Some of our stories include affiliate links. If you buy something through one of these links, we may earn an affiliate commission.