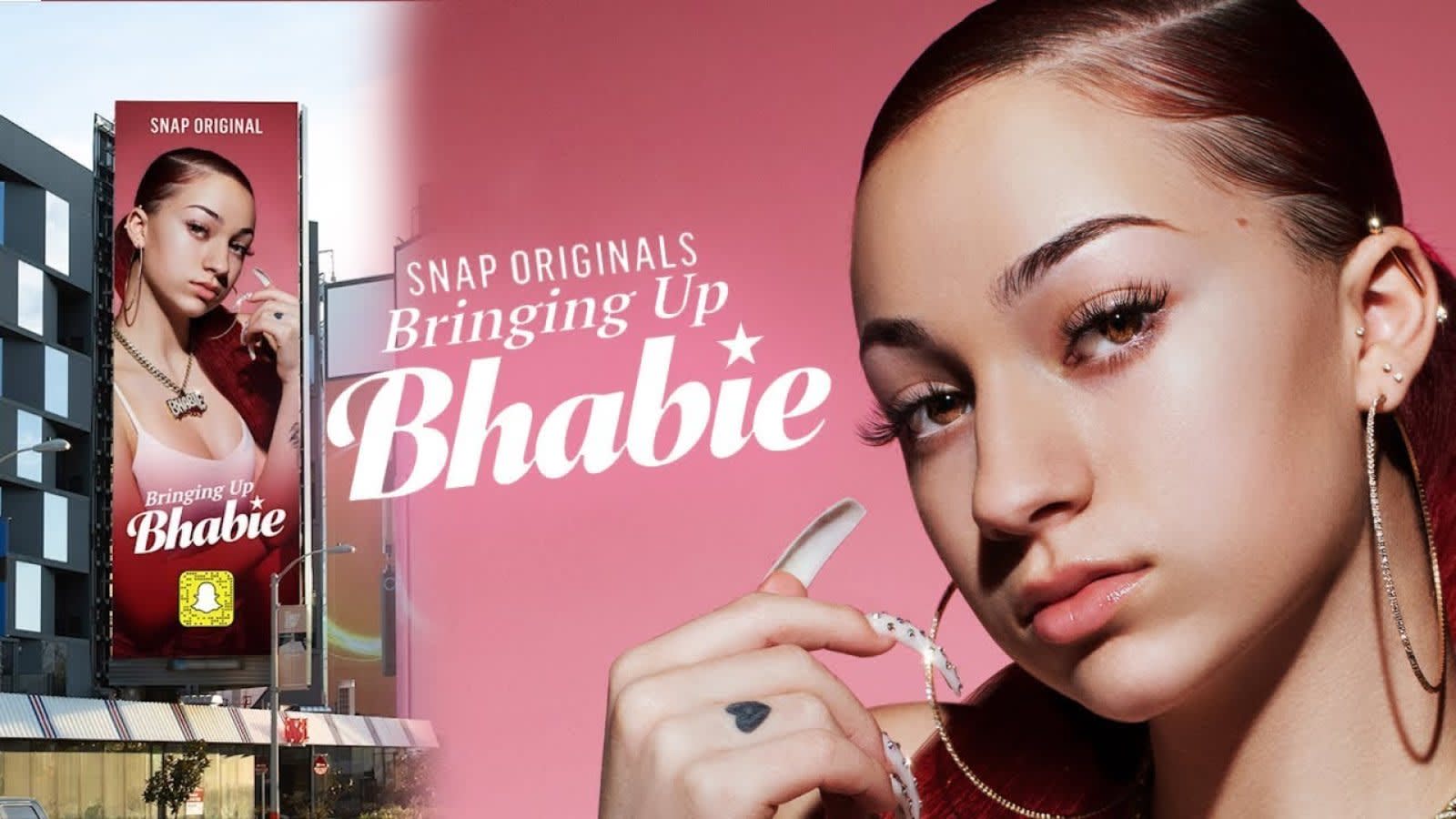 Snap has been expanding its mobile-first Originals line-up since it debuted the format in October 2018, and now it has introduced a new batch of shows yet again. Its latest additions include documentaries, anthologies and scripted shows, which will start streaming sometime this fall. Tekashi69 VS The World will be the first entry in the "VS The World" franchise, which will follow some of the biggest names in hip-hop, sports and entertainment. 6ix9ine's season will tackle his childhood in Brooklyn, rise to fame, legal issues and his eventual arrest and incarceration.

Nikita Unfiltered will follow transgender beauty guru Nikita Dragun as she dates as a woman for the first time and will stream in winter 2020. Another Original streaming in the winter of 2020 is The Honeybeez -- a docuseries that'll follow Alabama State's titular plus-size dance squad, which is out to prove that dance is for everyone. Driven is about the young entrepreneurs of an automotive company called PTG365 and the exotic cars they customize for rich clients, while Mind Yourself is anthology about mental health. Both of them will also premiere in winter 2020.

The last three Originals in the latest line-up make up Snap's new scripted offerings. Players, which will premiere sometime this fall, is about a young basketball player named Nash Brooks who needs to prove himself when he transfers to a private school. Save Me, debuting in winter 2020, is about an isolated homeschooler who sets out to find an online classmate who disappeared one day. Finally, Everything's Fine is a comedy about a college junior who wants to make it big in the music industry while dealing with her new bipolar diagnosis. It will premiere in spring 2020.

In addition to launching new shows, Snap has also renewed scripted Originals Two Sides and Kappa Crypto, as well as the docuseries Bringing Up Bhabie, which became its biggest premiere when it debuted in January. Snap's Originals come in 5-minute bite-sized episodes with unskippable ads, and it looks like its audience has been eating them up. The docuseries that follows Bhad Bhabie -- she's the "cash me outside" girl, for those who can't keep up what the kids are into these days -- racked up 10 million viewers in 24 hours when it first became available for streaming.

In this article: bringing up bhabie, entertainment, mobile, originals, snap
All products recommended by Engadget are selected by our editorial team, independent of our parent company. Some of our stories include affiliate links. If you buy something through one of these links, we may earn an affiliate commission.