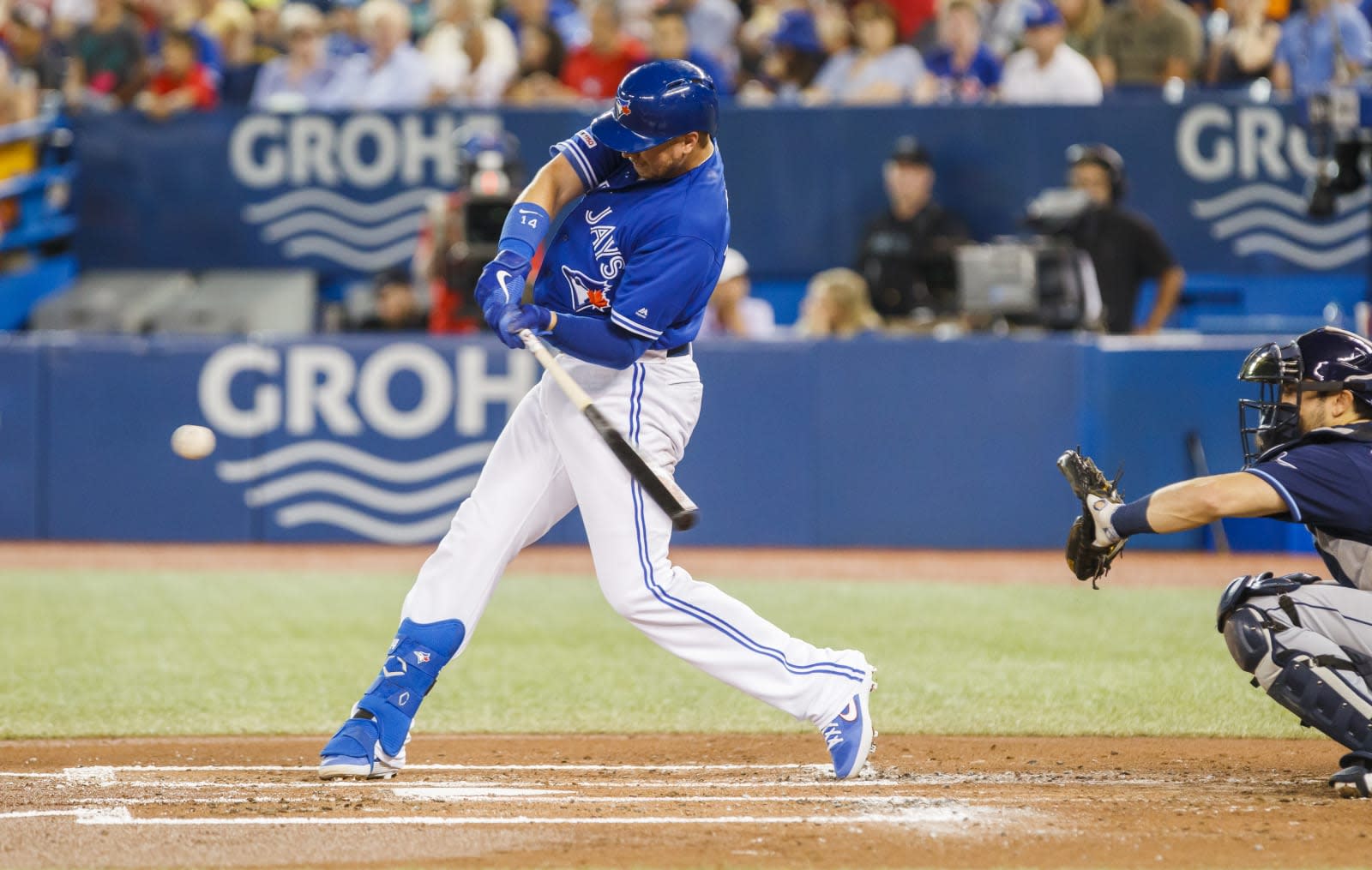 Now that the regular MLB season is winding down, how has YouTube's exclusive game streaming deal fared? Quite well, relatively speaking. The online video giant reported that its 13 livestreamed games racked up an average of 1.2 million viewers (including pre- and post-shows), with a typical game peaking at 171,000 simultaneous viewers. Its most popular match was a Cardinals-Dodgers showdown on August 7th with a large 320,000 concurrent viewers.

This won't leave TV networks sweating bullets. Variety noted that Fox saw an average of just over 2.2 million viewers, and that's just for the US. YouTube's streams were available worldwide.

However, the internet company doesn't mind. It's "really happy with the success of the entire partnership," a spokesperson told Variety. And there may be good reason for that contentedness. Out of the 13 games, 11 were either daytime weekday games or started late for East coast audiences. They weren't must-watch battles. In that light, YouTube may have been doing well enough to justify the deal -- it just has to hope the MLB sees things the same way.

In this article: baseball, entertainment, google, internet, services, sports, streaming, television, tv, youtube
All products recommended by Engadget are selected by our editorial team, independent of our parent company. Some of our stories include affiliate links. If you buy something through one of these links, we may earn an affiliate commission.