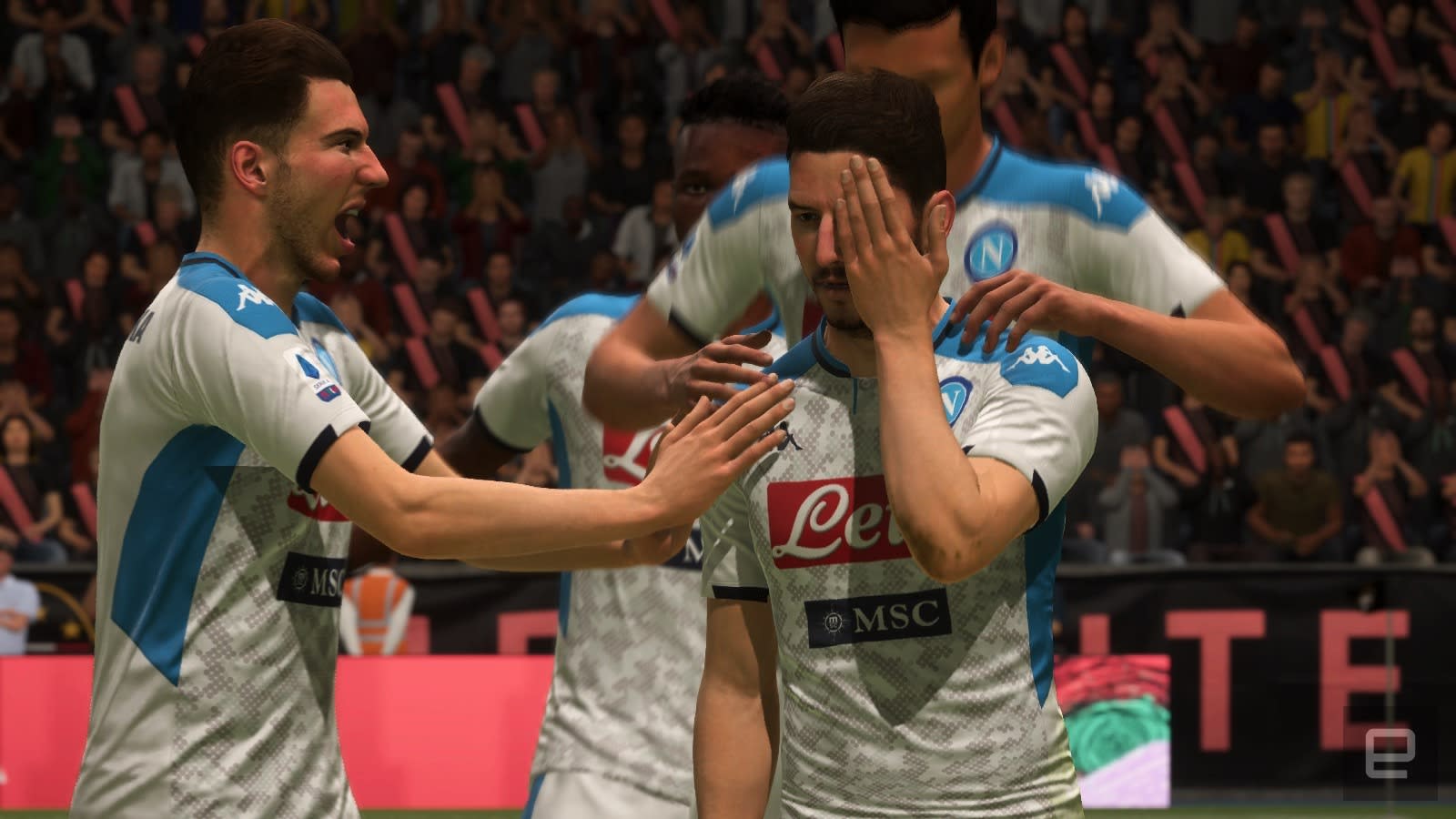 FIFA 20 has some fresh elements, but the Career Mode is more than a little buggy -- to the point where #FixCareerMode has been popular on Twitter. And EA knows it. The company has published a Q&A where it has acknowledged and promised to fix several glaring issues. AI-controlled top teams are ranking poorly (sometimes to the point of relegation to lower leagues), while other teams choose poor starting lineups in crucial matches. There are also issues with match congestion due to rescheduling, unrealistic Dynamic Potential changes for players, easy Ultimate Difficulty, position changes after editing players and irrelevant questions in press conferences. Even the larger league structures are broken. If certain teams win the UEFA Europa League after a few seasons and get promoted to the UEFA Champions League, the leagues break.

The level of progress for each fix varies. EA has pinned down solutions for the UEFA league and player editing bugs, but it's more often "investigating a fix" or looking for feedback. It's not certain when you can expect patches.

The company also plans to refine the Squad Building interface in Ultimate Team tweak some on-the-field gameplay elements, including skill moves that don't always register and goalkeeper responses. Some supposed flaws, however, are conscious design choices -- headers and pass-based clearances were made less effective to encourage "skill differentiation" and ensure that most goals are scored due to direct player actions.

While it's not clear just how FIFA 20 ended up in such a state, it's not completely unexpected. EA's sports game developers are under pressure to release a new game every year, usually around the same time. That doesn't leave a lot of wiggle room if a title isn't quite ready, even if early access players pinpoint issues.

In this article: av, ea, ea sports, fifa, fifa 20, football, games, gaming, personal computing, personalcomputing, ps4, soccer, xbox one
All products recommended by Engadget are selected by our editorial team, independent of our parent company. Some of our stories include affiliate links. If you buy something through one of these links, we may earn an affiliate commission.