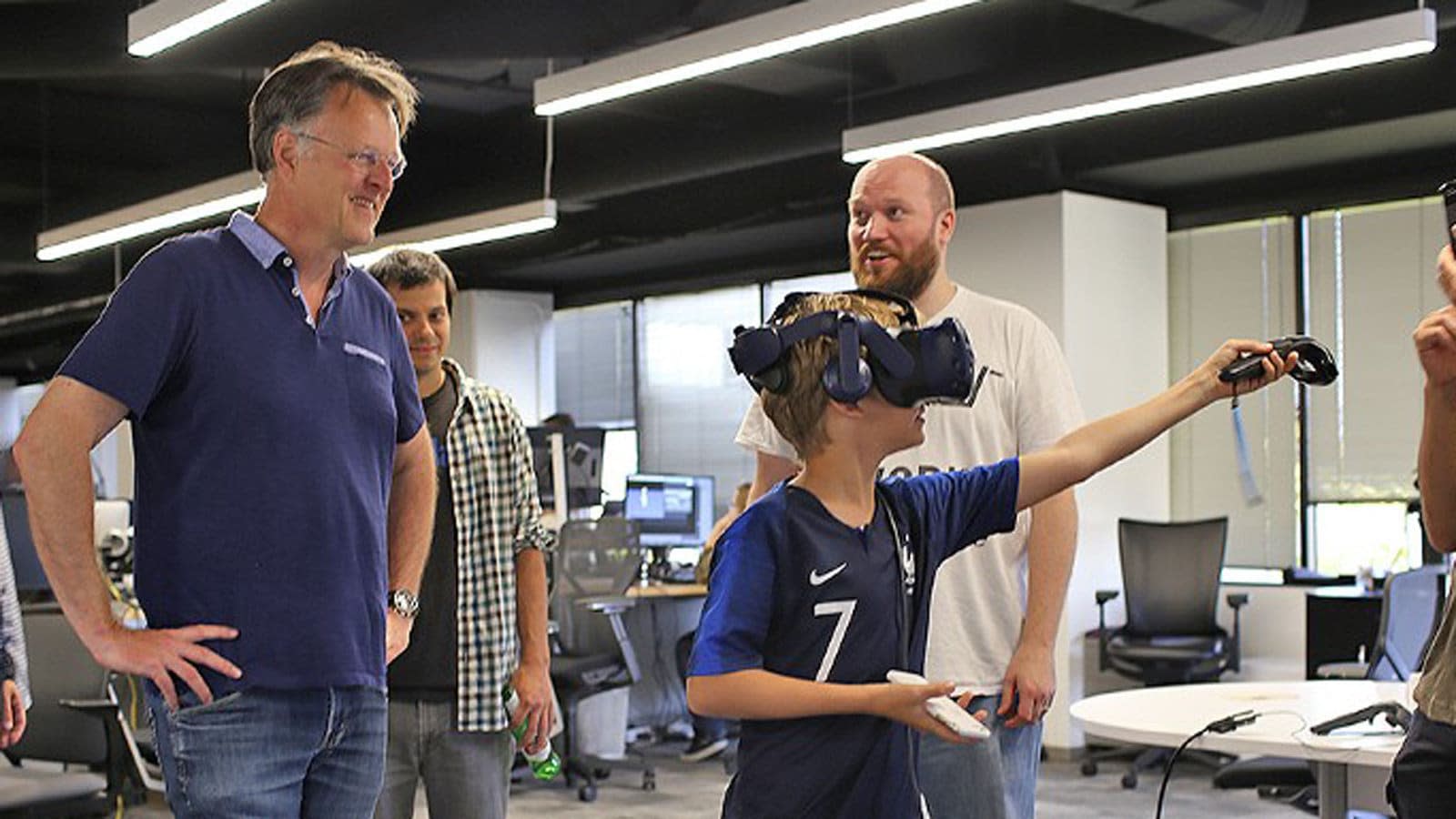 With two of its co-founders out of the picture, one-time VR content startup Jaunt is selling many of its assets. On Monday, the company announced a sale to Verizon (Engadget's parent company). While financial terms of the deal weren't disclosed, Jaunt says the carrier is acquiring its software and technology. In a statement to The Verge, a spokesperson for Jaunt clarified that the company had sold "all" of its tech to Verizon, but didn't note whether the startup would continue to operate as a separate entity. We've reached out for additional information.

Prior to when it moved to focus on augmented reality tech in 2018, Jaunt had been one of the more visible independent companies working in virtual reality. It collaborated with a variety of consumer brands to help them create virtual reality content -- meaning you've likely tried one of the company's VR experiences, even if you not familiar with the name. It also had its own app on Oculus, Vive, PlayStation VR, as well as both iOS and Android.

Today's deal caps off a period of uncertainty for Jaunt. Between 2015 and 2016, the company raised $65 million from Disney and saw then CEO Jens Christensen leave to "move on to his next adventure." This past December, Christensen's replacement, co-founder Arthur van Hoff, also left the startup. In April, he turned up at Apple as a senior architect on an unnamed team.

In this article: ar, augmented reality, business, entertainment, jaunt, verizon, virtual reality, vr, wearables
All products recommended by Engadget are selected by our editorial team, independent of our parent company. Some of our stories include affiliate links. If you buy something through one of these links, we may earn an affiliate commission.