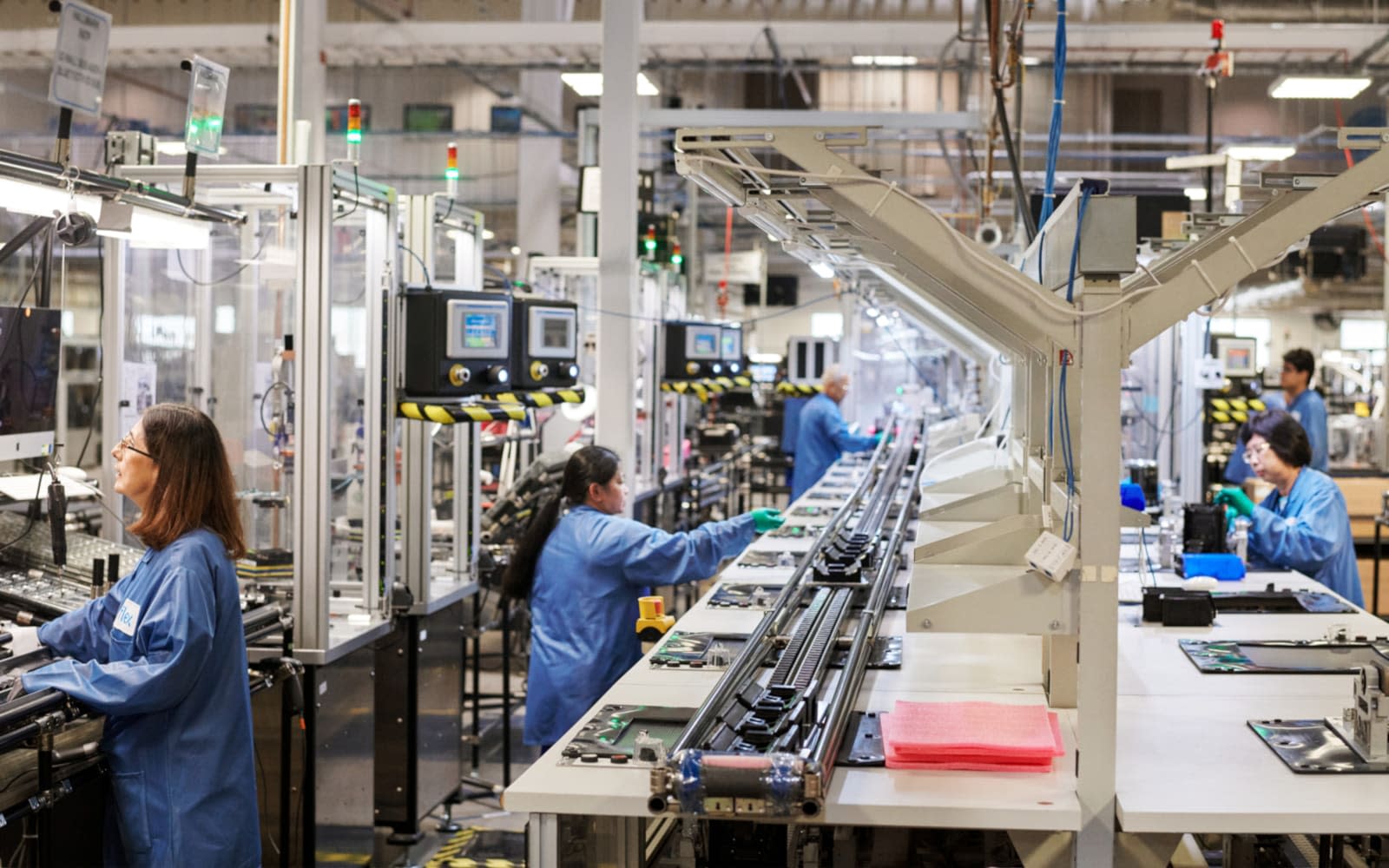 Apple confirmed in late September that it's manufacturing the redesigned Mac Pro in its Austin, Texas plant. That might have been partly enabled by securing exemptions from Trump's China tariffs for 10 out of 15 Mac Pro components made in the Asian country. What happened to the other five, you ask? Well, according Bloomberg, the US Trade Representative's office has refused to grant Apple's requests for the rest of the items. That means those five components, including the computer's optional wheels, will be subject to the 25 percent tariff imposed on goods imported from China.

The other components in the list are a circuit board for managing input and output ports, a power adapter, a charging cable and a cooling system for the computer's processor. Bloomberg says the USTR sent Apple letters explaining that the company "failed to show that the imposition of additional duties on the particular product would cause severe economic harm to [Apple] or other US interests." It sounds like Apple failed to convince the agency that those particular components deserve to be exempted, even though it told the USTR that "there are no other sources for" the proprietary, Apple-designed parts.

Whether Apple's failure to secure an exemption for the five components will have an impact on the Mac Pro's pricing remains to be seen. Apple set its starting price at $5,999, and the wheels were always supposed to cost extra.

In this article: apple, gear, mac pro, personal computing, personalcomputing
All products recommended by Engadget are selected by our editorial team, independent of our parent company. Some of our stories include affiliate links. If you buy something through one of these links, we may earn an affiliate commission.