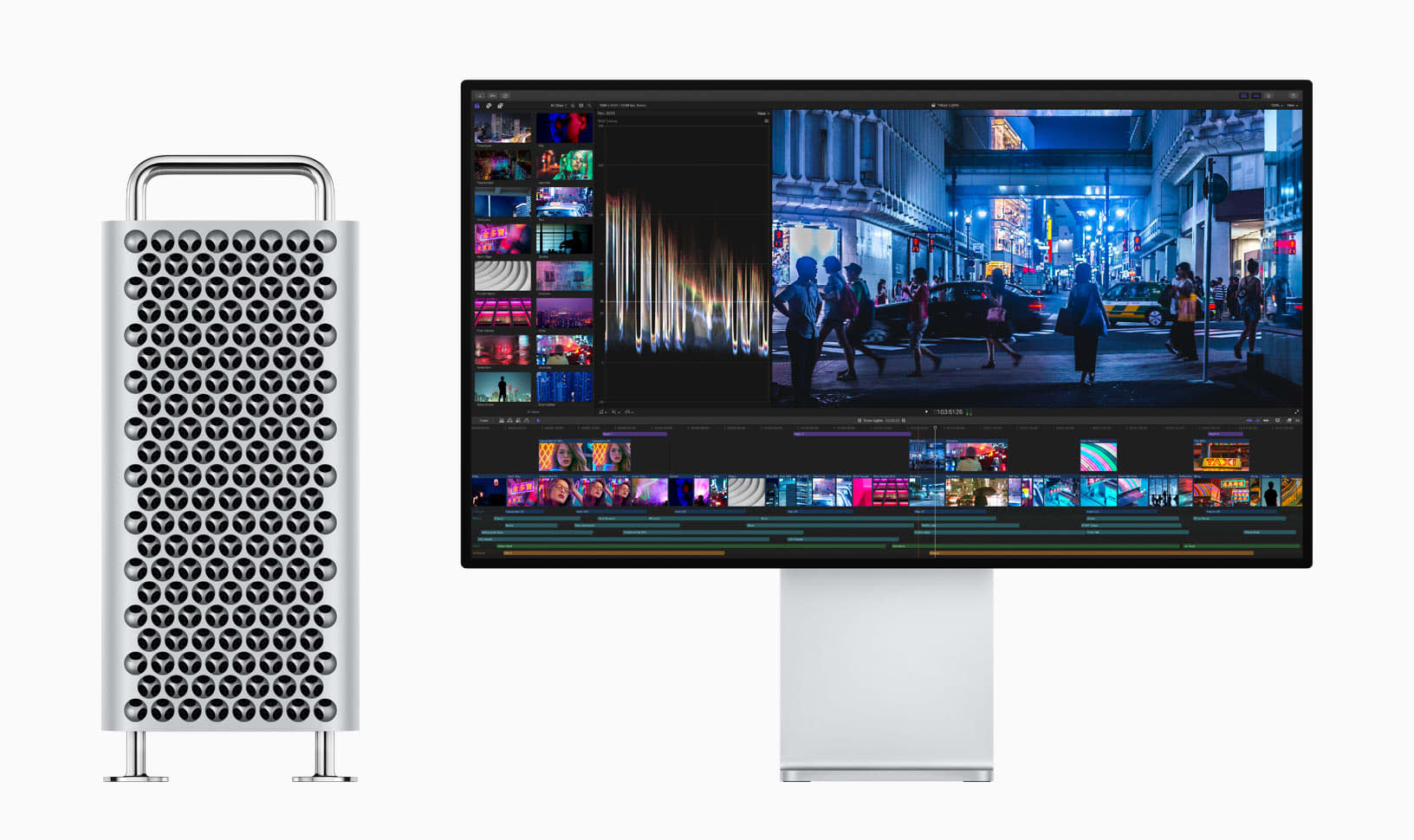 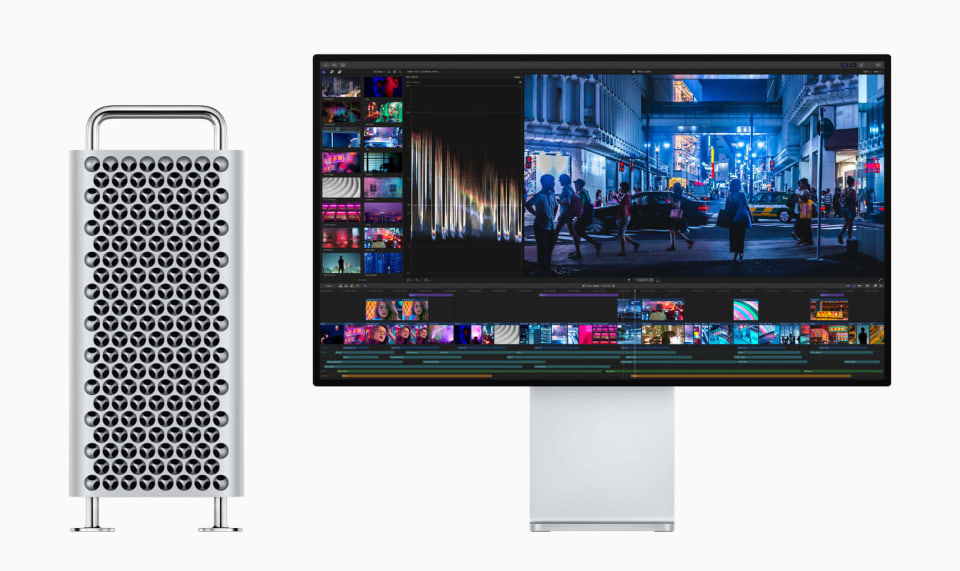 Apple's been teasing a redesigned Mac Pro for years now -- in fact, it's been well over a year since the company said it would be shipping the computer at some point during 2019 after originally promising it would arrive in 2018. Well, today, we're finally getting a look at the successor to that beautifully-designed trash can that Apple introduced in 2013 and then basically failed to upgrade for years. And guess what? It looks a lot like the old, cheese-grater style tower that Apple sold for years. 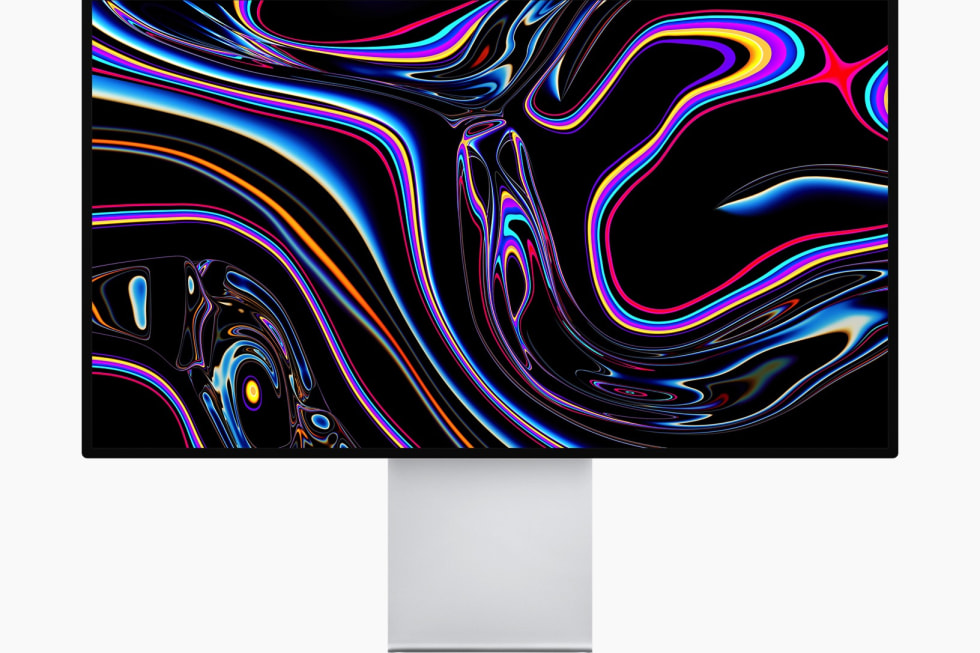 The Mac Pro has a stainless steel frame built around modularity and easy access to the components, something that should make it a lot easier to upgrade than the older model. The entire external case can be lifted right off after you unlock it.

There's a new Intel Xeon processor on board that has up to 28 cores, and the computer supports a positively insane 1.5 terabytes of RAM. And Apple is bringing PCI expansion back, finally -- there are four double-wide slots, three single-wide slots and one half-width slot that Apple populates with its I/O card. That card features two Thunderbolt 3 ports, two USB-A ports and a 3.5mm audio jack. There are also two ethernet ports, as well. As for graphics, Apple will support up to two Radeon Pro Vega II GPUs, though that's not the default configuration.

For video editors out there, Apple is including its own custom hardware called Afterburner. It'll make the Mac Pro capable of playing three simultaneous 8K RAW video streams, or 12 4K streams. The card is capable for processing 6 billion pixels per second. To keep things cool, the Mac Pro has three fans and a blower that Apple says shouldn't be any louder than the iMac Pro when it's under load. (We'll have to hear that to believe it.)

Oh yeah, the Mac Pro has wheels! And Apple is even making its own display to go along with it, a 32-inch LCD display that Apple is calling a 6K Retina display with HDR and 6,016 x 3,384 resolution.

The base Mac Pro will include an eight-core Xeon CPU, 32GB of memory, a 256GB SSD and the Radeon Pro 580X graphics card and will start at $5,999. It'll ship this fall... start saving your couch change.

In this article: apple, breaking news, gear, mac, mac pro, macOS, macpro, personal computing, personalcomputing, wwdc2019
All products recommended by Engadget are selected by our editorial team, independent of our parent company. Some of our stories include affiliate links. If you buy something through one of these links, we may earn an affiliate commission.