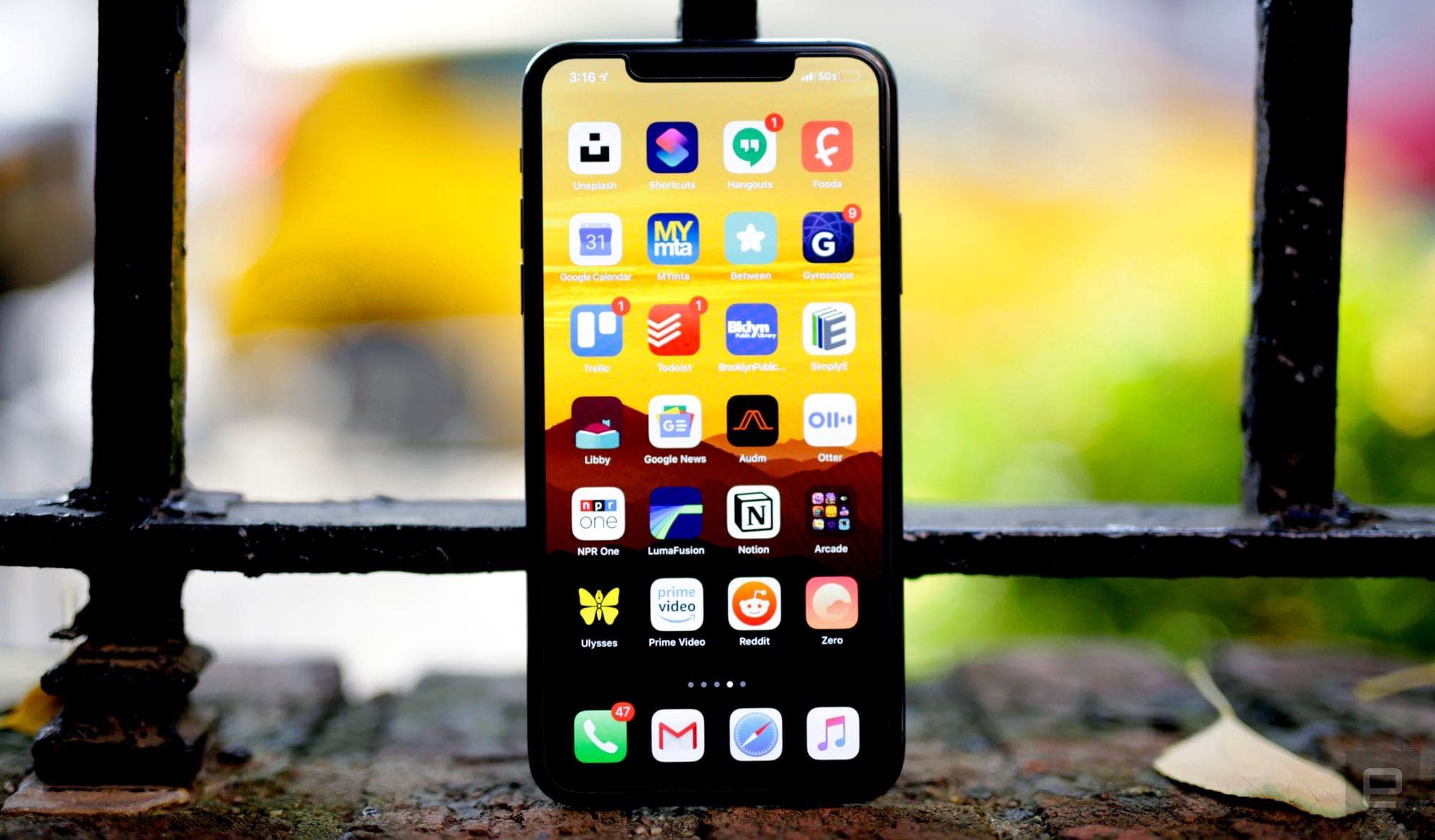 iOS 13 came out a couple of weeks ago, but one thing you may have noticed is that Reminders no longer sync with Macs. Apple has now confirmed that Reminders won't update until its latest macOS update is made available.

The new version of Reminders for iPhone impressed us with its improvements in iOS 13.1. However, to sync Reminders between an iPhone and a Mac requires macOS 10.15, a.k.a. Catalina, which is released in the coming weeks.

"Upgraded reminders aren't compatible with earlier versions of iOS and macOS," Apple says on its support site. "If you upgrade your reminders on your iPhone with iOS 13, your iPad and Mac using the same iCloud account can't access your reminders until iPadOS and macOS 10.15 Catalina are available."

Apple suggests that you can view your reminders on a Mac or PC using the web interface of iCloud.com. However, people aren't delighted about the gap in service.

Wish I'd known this would happen before upgrading to iOS 13. And macOS Catalina doesn't drop until Oct. 4?

How is such a gap acceptable? Does no one use Apple Reminders but me? pic.twitter.com/jlmqln5Rp3

For now, users will have to wait for Catalina to arrive to get sync working again. We got an early glimpse of a beta version of Catalina if you want to know what's coming, and according to a leak from Apple's Danish website the update will be released on October 4th.

In this article: apple, apple reminders, catalina, gear, ios 13.1, mobile, sync
All products recommended by Engadget are selected by our editorial team, independent of our parent company. Some of our stories include affiliate links. If you buy something through one of these links, we may earn an affiliate commission.