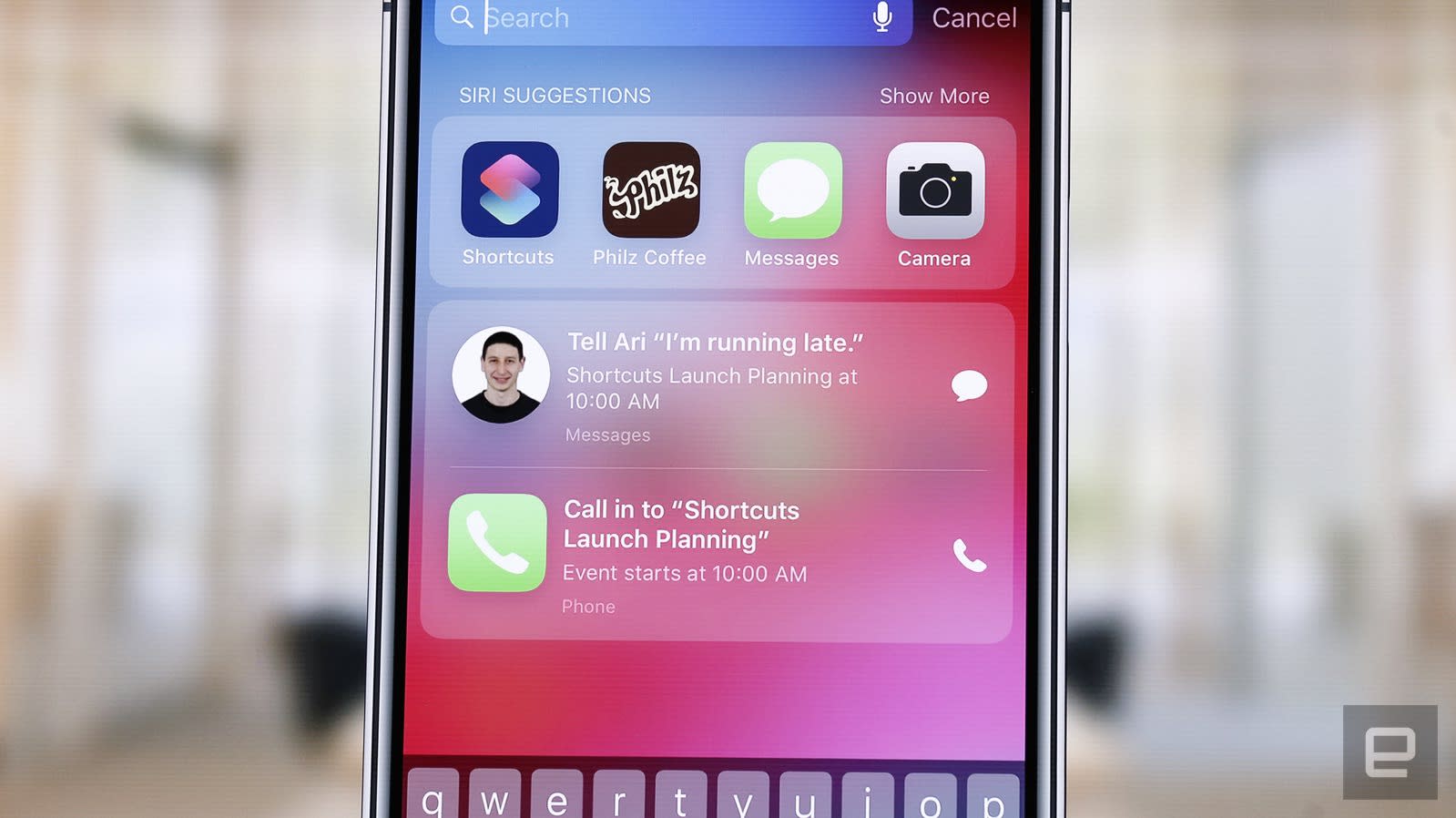 Apple has come under fire in the last couple of years for appearing to promote its own apps over competing services in the App Store. In response, last month the company changed its App Store search algorithms to make its own apps less dominant and boost the visibility of third-party apps. Soon it will go further, making its digital assistant Siri more flexible in which messaging apps it uses by default.

Currently, when an iPhone user asks Siri to place a call or send a message, the assistant defaults to using Apple's Phone or iMessage apps. It is possible to place calls with other services such as Skype or WhatsApp, but the user has to specify which service they want to use in their voice command.

As reported by Bloomberg, once the new update for Siri arrives it will default to the user's most popular messaging app for that contact rather than to Apple's apps. For example, if a user frequently communicates with a friend via WhatsApp instead of iMessage, Siri will default to using WhatsApp when asked to message that person. Similar functionality for placing phone calls will come down the line.

Technology companies including Apple are facing increased scrutiny about whether their practices are anti-competitive, with the US House Judiciary Committee pursuing an antitrust investigation into whether the Big Four of Amazon, Apple, Facebook and Google manipulated online competition.

In this article: antitrust, app store, apple, gear, mobile, siri
All products recommended by Engadget are selected by our editorial team, independent of our parent company. Some of our stories include affiliate links. If you buy something through one of these links, we may earn an affiliate commission.