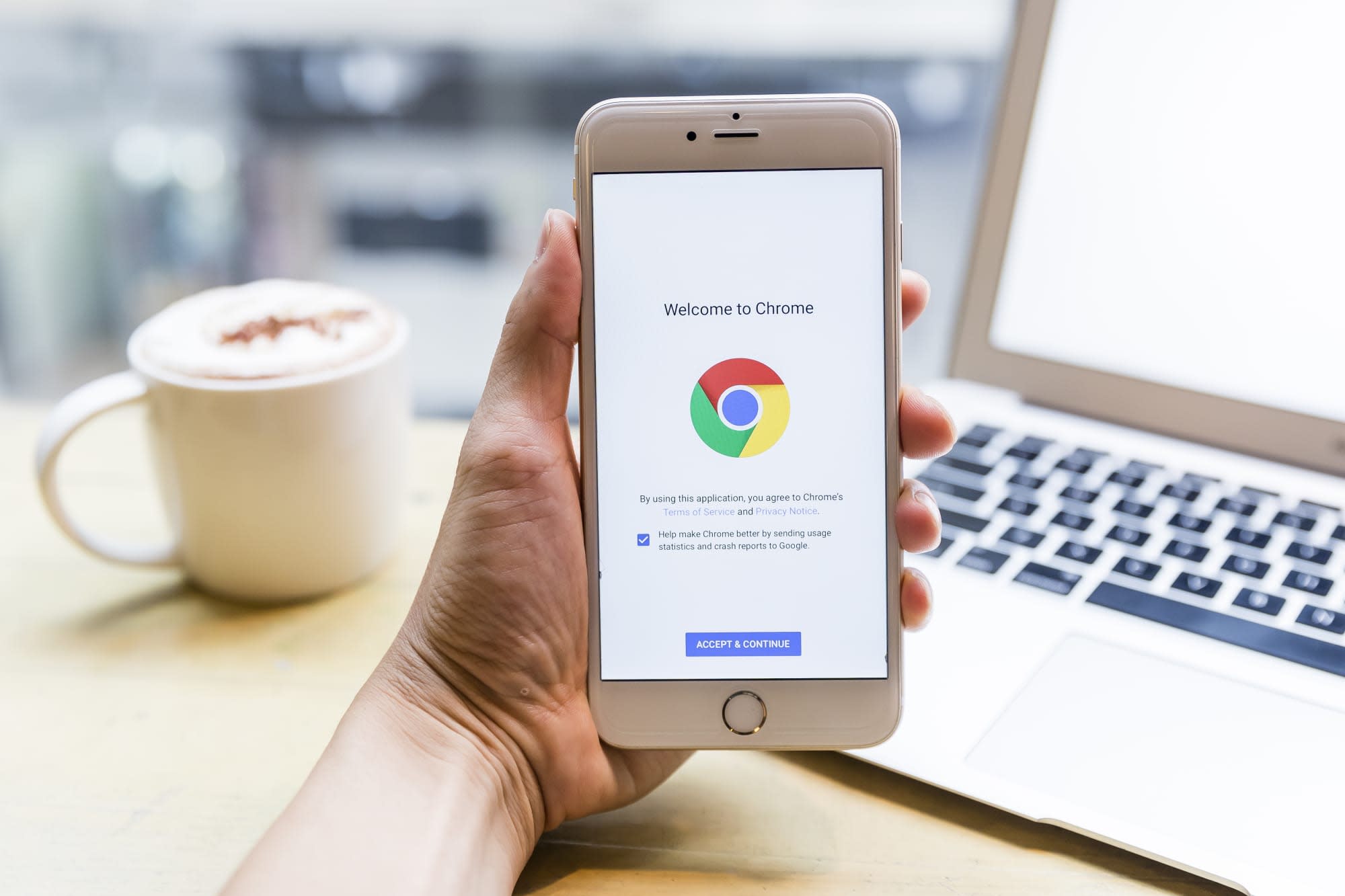 It's hard for anyone to stay on top of the seemingly endless string of data breaches. To help users with this challenge, Google created a tool for its Chrome browser which automatically checks whether passwords have been compromised.

Google released the Password Checkup extension for Chrome in February, which alerts users if they enter a password and username combination which is known to be compromised. That extension has been downloaded by more than 650,000 people and has been used to scan 1.5 percent of overall sign-ins.

In the near future, Chrome will come will Password Checkup built in so users won't need to download an extension or take any extra steps to use the feature. Google says it is providing this tool due to the increasing importance of security issues, as demonstrated by a recent Harris poll which shows how common poor password practices are in the US.

On top of that, Google has embedded Checkup directly into your Google Account. It'll tell you whether your passwords have been compromised on other sites or services, warn against phrases that have been reused and prompt for weaker passwords to be strengthened. Services like LastPass already offer similar tools, but Google is making them easily accessible at passwords.google.com.

One quarter of Americans have used weak passwords like abc123 or password, two thirds have reused the same password for multiple sites and less than half would change their password if it was disclosed in a breach. The Password Checkup function should be particularly useful for informing users about data breaches, as 60 percent of surveyed users were unaware their accounts had been compromised.

In this article: browsers, gear, google, google chrome, internet, password checkup, security
All products recommended by Engadget are selected by our editorial team, independent of our parent company. Some of our stories include affiliate links. If you buy something through one of these links, we may earn an affiliate commission. 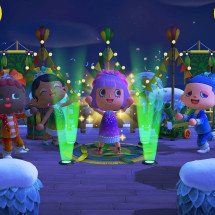