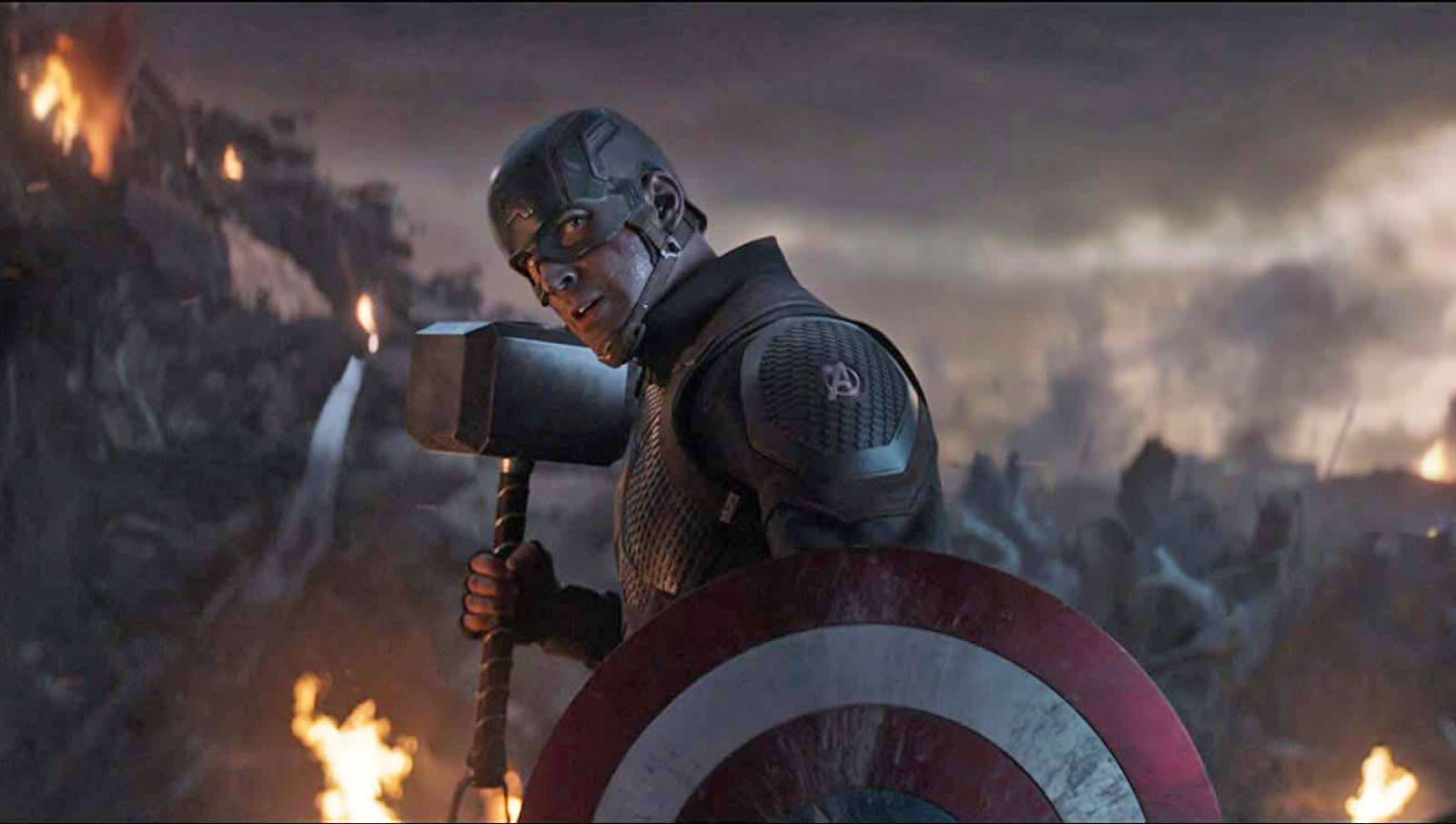 Disney has inked a deal with Amazon, according to Variety, giving the tech giant the right to make some of its biggest titles available for streaming via Prime Video in Latin America. The massive popularity of Disney's properties means its upcoming streaming service has tons of potential subscribers around the world. When Disney+ launches on November 12th, though, it will only come out in the US and Canada, followed by Australia and New Zealand a few days later.

The entertainment titan plans to roll the service out to the rest of the world over the next couple of years, so most fans will have to wait a bit before they can access all its originals and the movies it's hosting. Disney's deal with Amazon will serve as some sort of a stopgap solution for the growing streaming market in Latin America, including Brazil where the latter recently launched a scaled-down version of its Prime service.

Variety says the movies coming to Prime Video in the region include select Marvel Cinematic Universe films, such as Avengers: Endgame, Captain Marvel, Iron Man, Thor: The Dark World, Doctor Strange and Guardians of the Galaxy Vol. 2. All four Toy Story movies, Tangled, Moana, Maleficent and its sequel Mistress of Evil, as well as the live action versions of The Lion King and Beauty and the Beast will also be available for streaming. The deal also gives Amazon the right to stream all seasons of Grey's Anatomy, The Walking Dead, American Horror Story and How I Met Your Mother.

Amazon's and Disney's partnership will run for a year from October 1st, 2019 to September 2020. Apparently, that's because Disney+ will be available in Latin American countries sometime in the first quarter of 2021.

In this article: amazon, amazon prime video, disney, entertainment, internet, latin america, prime video
All products recommended by Engadget are selected by our editorial team, independent of our parent company. Some of our stories include affiliate links. If you buy something through one of these links, we may earn an affiliate commission.