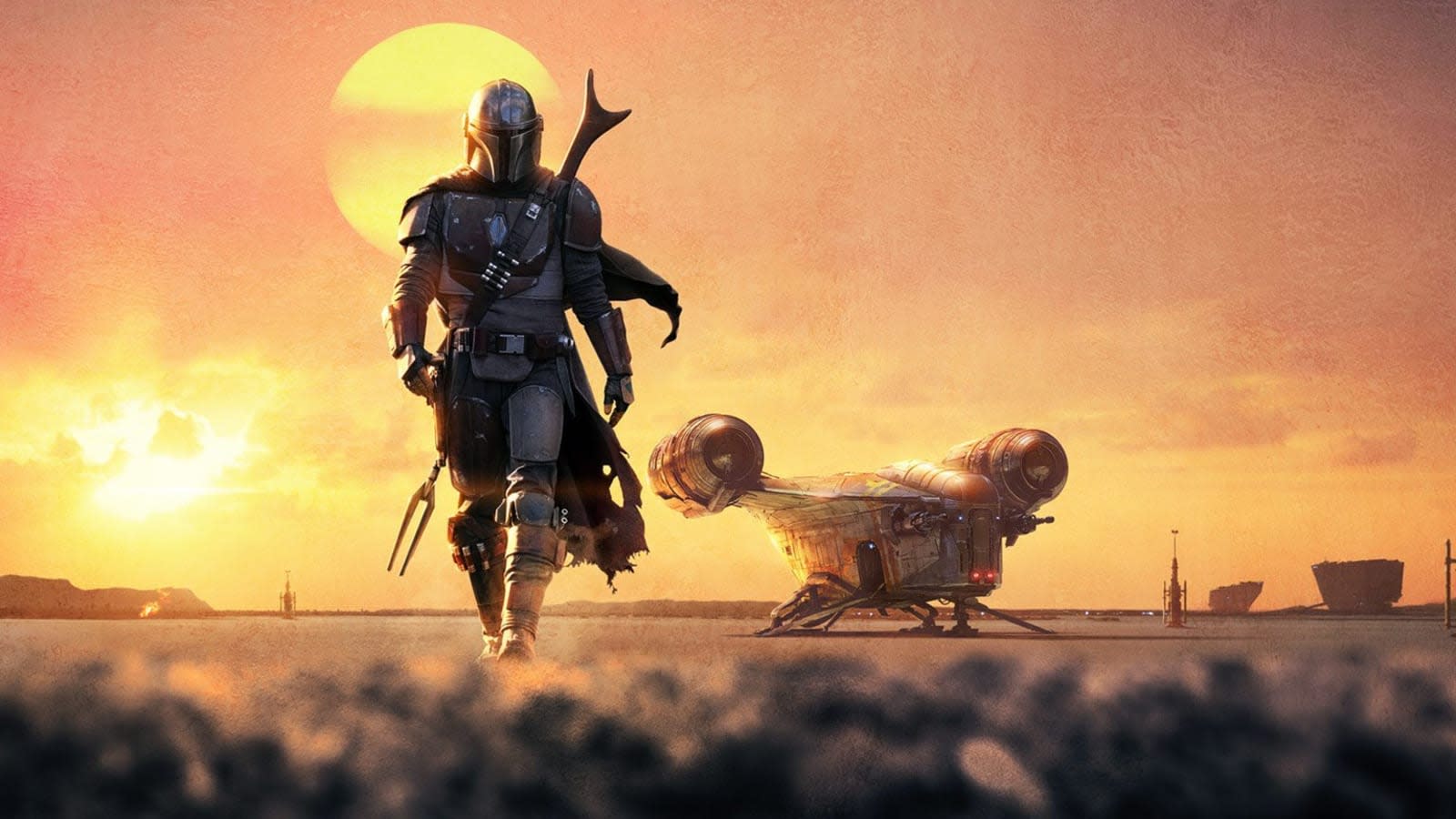 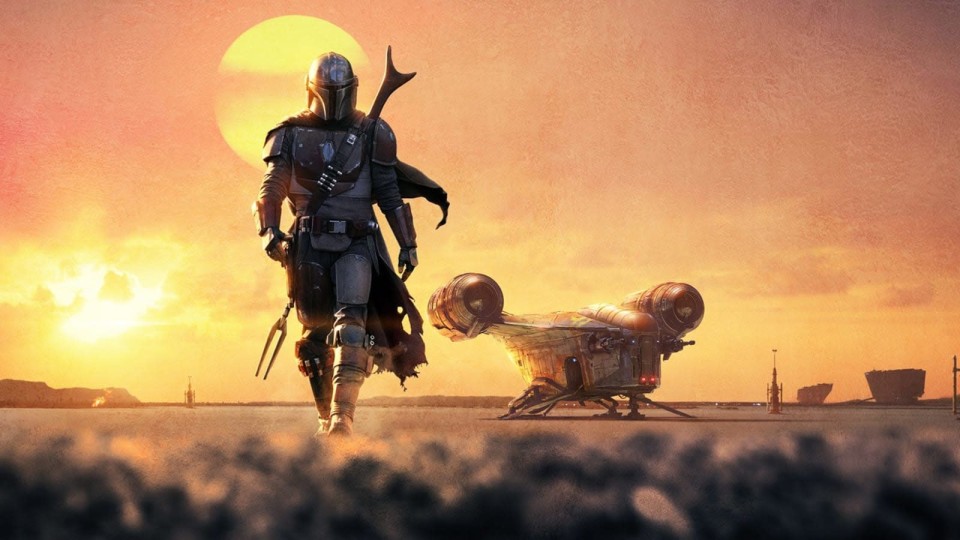 Disney has revealed the first trailer for its long-awaited Star Wars original series, The Mandalorian. At the D23 Expo, creator Jon Favreau took the stage to reveal footage of the upcoming show, which will debut exclusively on Disney+ November 12th, the day the streaming service is set to launch. In the trailer you can see The Mandalorian himself, a lone gunfighter, wandering around the outer reaches of the galaxy. Favreau says there's absolutely no authority from the New Republic wherever The Mandalorian goes, and this trailer makes it clear just how far he'll go to handle anyone who does him wrong. Heck, you can see him cutting someone in half with blast doors.

Aside from The Mandalorian trailer, Disney announced a slew of new shows that are coming to Disney+ in the future, including Ms. Marvel, She-Hulk and Moon Knight. And, as if that wasn't enough, Lucasfilm president Kathleen Kennedy made the return of Ewan McGregor as Obi-Wan Kenobi official, which will happen as part of an as-of-yet untitled series for Disney+. The company also announced that Clone Wars is also coming back to -- you guessed it-- Disney+ in February 2020 -- showing that it's push for original content is extremely serious. While you wait for all these shows to arrive, though, be sure to check out our hands-on with Disney+, which is turning out to be quite promising.

In this article: av, d23, d23 expo, D23expo2019, disney, disney plus, disney+, entertainment, gear, internet, jon favreau, services, streaming, streaming service, streaming video, the mandalorian, trailer, video streaming, mandalorian
All products recommended by Engadget are selected by our editorial team, independent of our parent company. Some of our stories include affiliate links. If you buy something through one of these links, we may earn an affiliate commission.