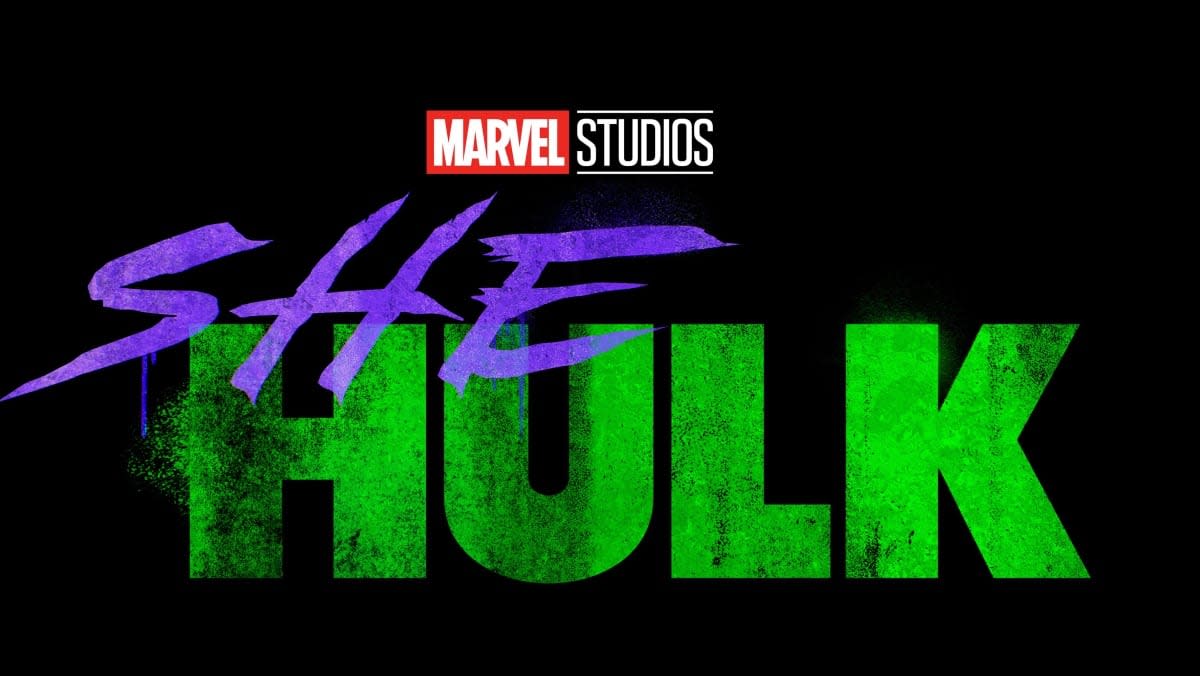 At its D23 event this weekend, Disney is revealing a lot more about its plans for the Disney+ streaming service and has confirmed several new Marvel TV shows that are on the way. In addition to ones we'd heard about like The Falcon and Winter Soldier, Loki, Wandavision, Hawkeye and What If...?, MCU head Kevin Feige announced it's filling out "Phase Four" with other new shows including Ms. Marvel, She-Hulk and Moon Knight. According to Feige, Kamala Khan, aka Ms. Marvel will appear in MCU films in addition to her show.

Beyond Marvel, Disney+ also brought out Hilary Duff to announce she's returning as Lizzie McGuire in an all-new series for the service, and flashed a trailer for Jeff Goldblum's National Geographic show. Later, we saw a trailer for The Mandalorian, as well as news of a new Star Wars show where Ewan McGregor will return as Obi-Wan Kenobi. Other trailers shown at the event included Lady and the Tramp, High School Musical: The Musical: The Series and Kristen Bell's Encore reality show.

We got an early look at the service, check below to see some of the new trailers and show logos or read through our hands-on experience right here. Disney+ launches November 12th at a price of $6.99 per month.

Just announced at #D23Expo, MS. MARVEL, an original series from Marvel Studios, only on Disney+ pic.twitter.com/BlLARmsvFX

Just announced at #D23Expo, MOON KNIGHT, an original series from Marvel Studios, only on Disney+ pic.twitter.com/1lxeMzjOA8

In this article: av, breaking news, D23, D23expo2019, Disney, Disney Plus, Disney+, entertainment, Lizzie McGuire, Marvel, MCU, Ms. Marvel, services, She Hulk, streaming
All products recommended by Engadget are selected by our editorial team, independent of our parent company. Some of our stories include affiliate links. If you buy something through one of these links, we may earn an affiliate commission.
Share
Tweet
Share