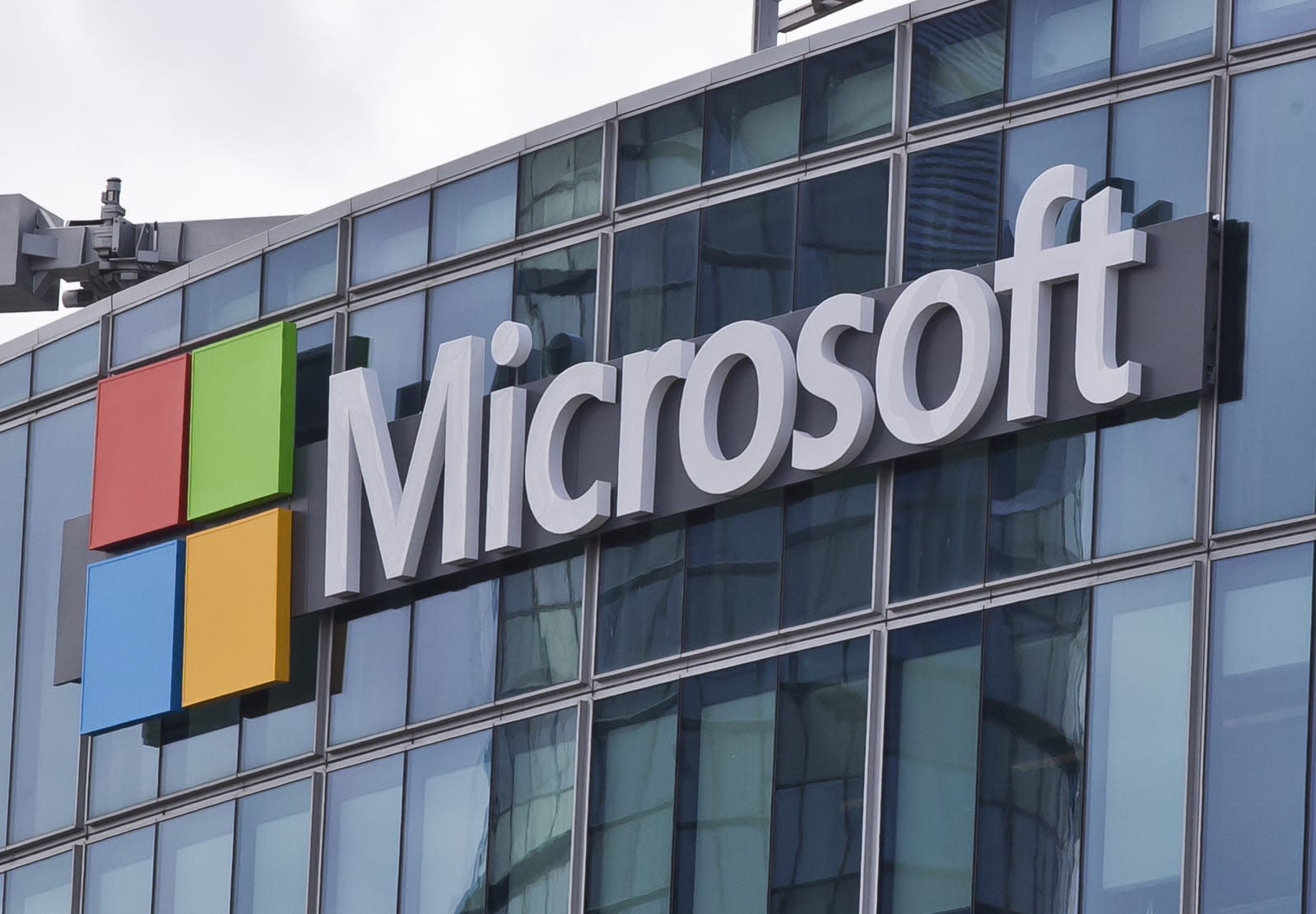 We're kicking off another October full of anticipated gadget launches with Microsoft's Surface event, which is happening at 10AM ET today. Because no company is immune to the leak plague, we already know a lot about what to expect from Microsoft, including a new Surface Pro, an ARM-based Surface and an updated Surface Laptop. But that can't be all, right? We're hoping to see a dual-screen Surface, even if it's just a prototype. It'd also be nice if Microsoft dropped some earbuds, since companies like Amazon and Huawei have also recently unveiled wireless audio devices. Don't forget, Microsoft surprised us with new Surface headphones at this same event last year, so it's not too much of a stretch to expect new audio products.

We'll be liveblogging from as close to front row as we can get at the event, so keep this page open for all the updates as they happen starting at 10AM ET.

In this article: gadgetry, gadgets, gear, liveblog, microsoft, microsoft surface, personal computing, personalcomputing, surface, surface laptop, Surface Pro, surface2019, windows
All products recommended by Engadget are selected by our editorial team, independent of our parent company. Some of our stories include affiliate links. If you buy something through one of these links, we may earn an affiliate commission.