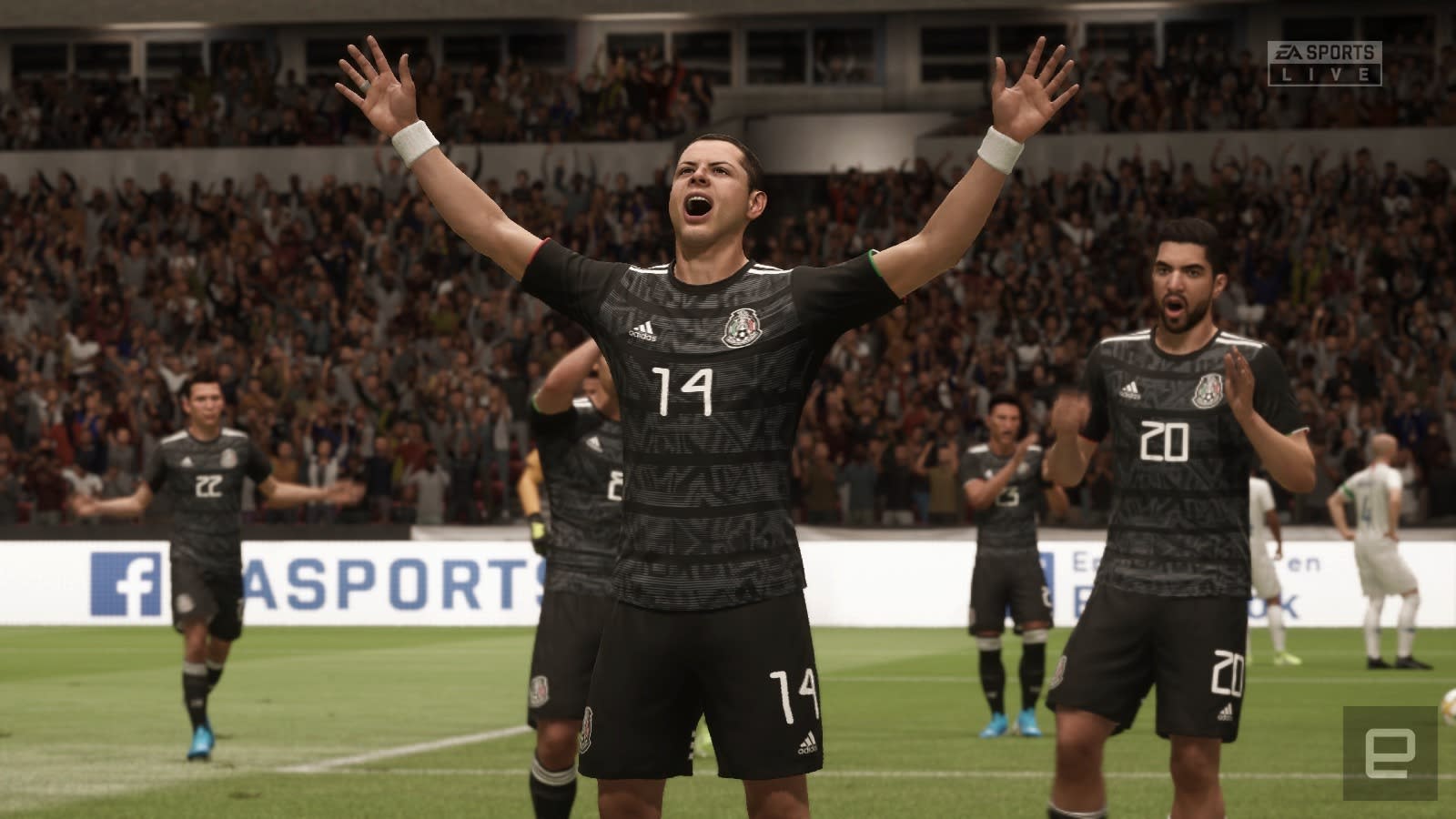 After two eWorld Cups, FIFA and Electronic Arts are tweaking the competition for a new season. To start, EA says it's simplifying online qualification with a new "Friendly Competition" mode. Taking a page from professional soccer, this mode will see teams and individuals play two games to determine who goes through, with aggregate goals determining the winner in case of a split series.

Moving forward EA is allowing both teams and individual players to stream their group stage games. In this way, hardcore fans will be able to watch their favorite players through every single game they play.

The biggest change, however, is that more professional leagues (and by extensions teams) plan to take part in the competition. Some of the more notable organizations that will compete this year include Germany's Bundesliga, Spain's La Liga and Major League Soccer (MLS), which includes teams from both the US and Canada. Lastly, EA is expanding the Global Series Playoffs to include the top 64 competitors from both PlayStation 4 and Xbox One for a total of 128 playoff spots. Last year, only the top 60 competitors from both platforms had the chance to play for the top prize.

In this article: av, competitive gaming, ea, electronic arts, esports, fifa, fifa 20, football, gaming, microsoft, soccer, sony, sports
All products recommended by Engadget are selected by our editorial team, independent of our parent company. Some of our stories include affiliate links. If you buy something through one of these links, we may earn an affiliate commission.