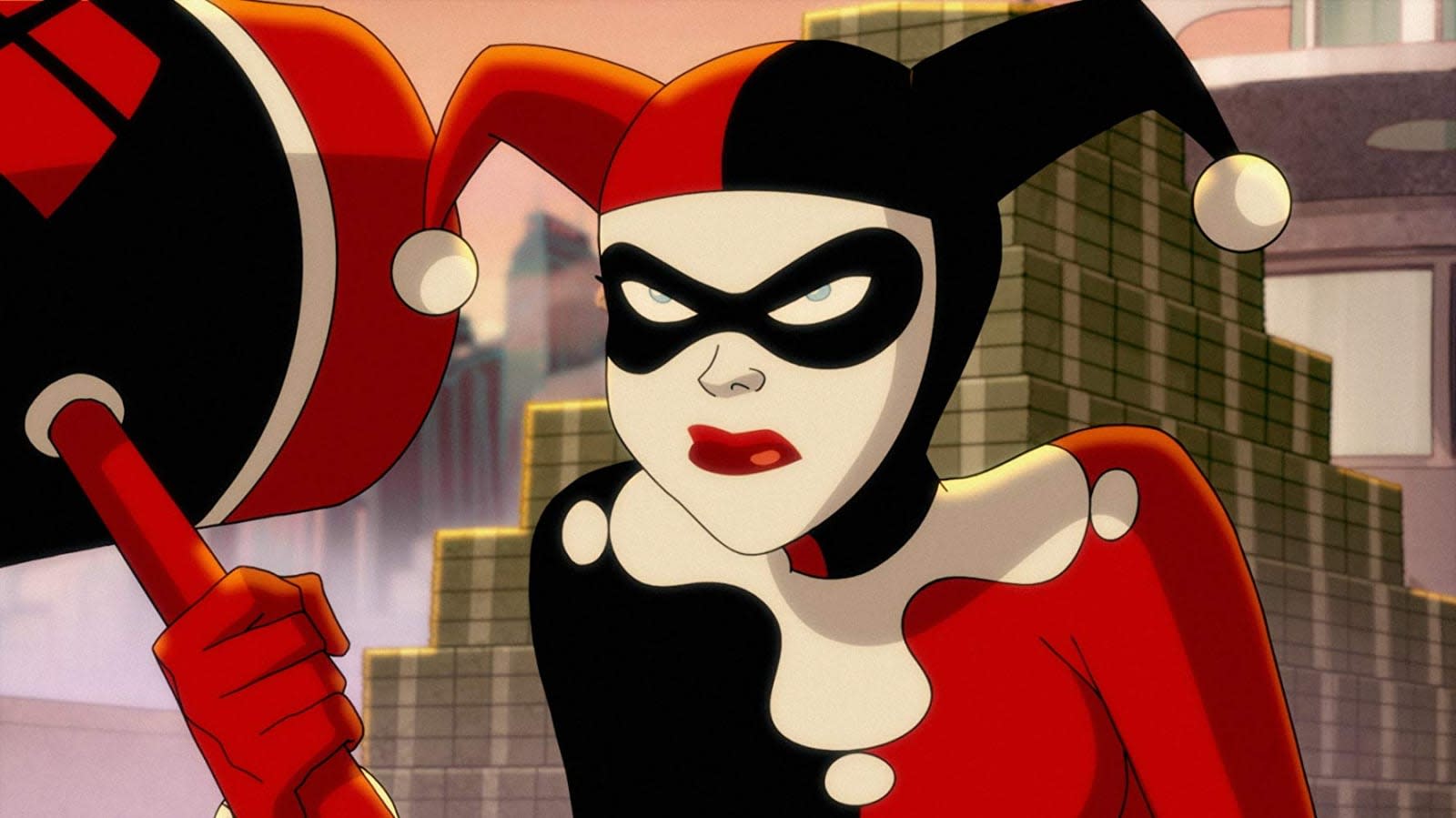 The Harley Quinn animated series DC promised way back in 2017 finally has a premiere date for DC Universe -- as the character said in the show's trailer, "Unlike that Deadpool cartoon, it's actually coming out." Harley Quinn will land on DC's streaming service on November 29th, the comic book giant has announced at New York Comic Con. The Big Bang Theory's Kaley Cuoco will voice the newly single "criminal Queenpin," who's out to make it on her own in Gotham City.

The half-hour adult animated show will also feature Poison Ivy and appearances from various DC superheroes and villains, including Batman, Superman and Catwoman. DC Universe is also getting a bunch of original animated WB Home Entertainment movies in 2020, including Wonder Woman: Bloodlines, Superman: Red Son and Justice League Dark: Apokolips. Those titles are direct-to-video and will be available on the streaming service three months after their physical release.

In this article: DC Universe, entertainment, Harley Quinn, internet, New York Comic-Con, nycc 2019
All products recommended by Engadget are selected by our editorial team, independent of our parent company. Some of our stories include affiliate links. If you buy something through one of these links, we may earn an affiliate commission.