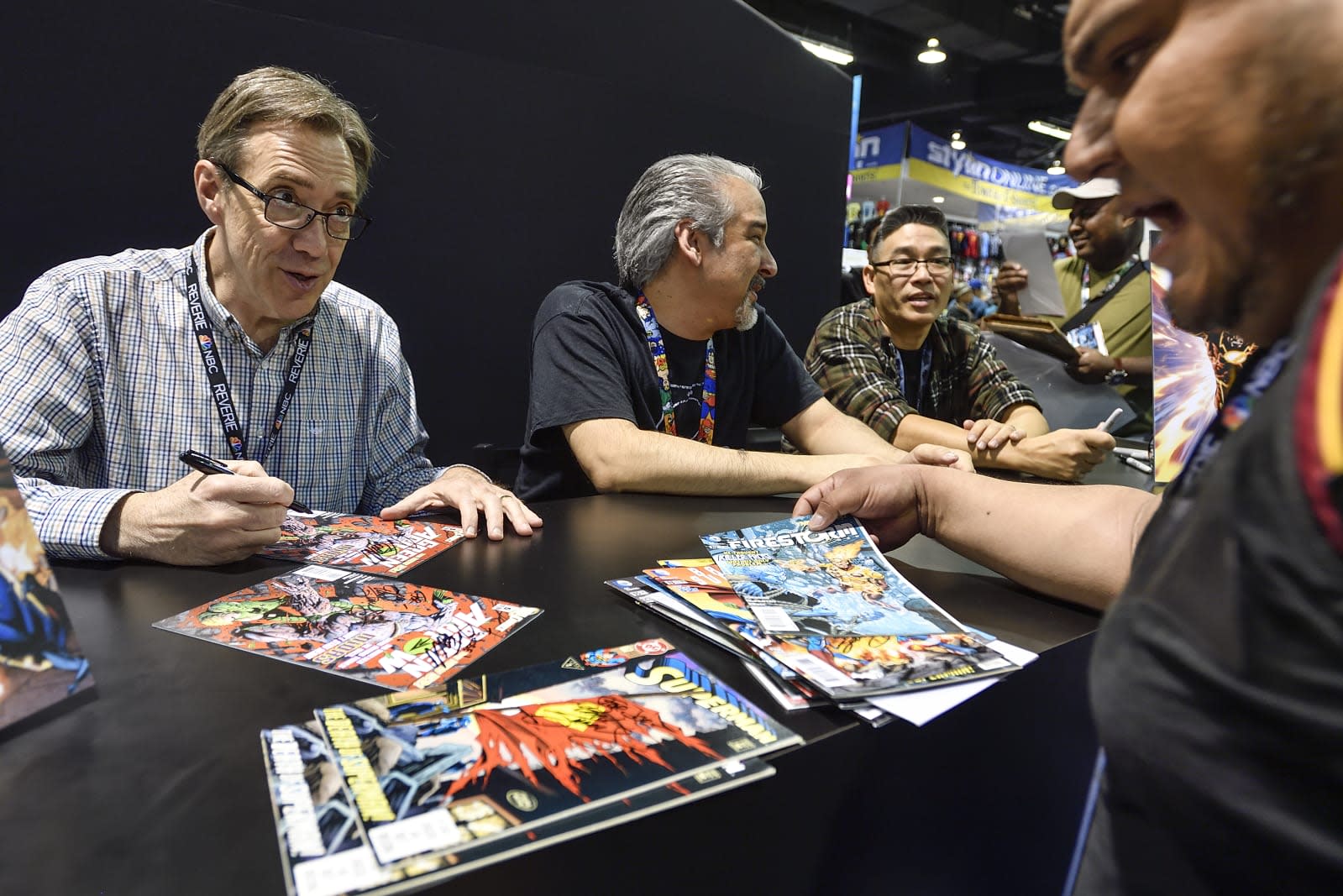 You'd have thought that DC Universe would provide full access to every DC comic, but not so -- even after an expansion, you've had to sift through a "curated" selection. Your options are about to expand, thankfully. As of April, DC Universe will provide full access to DC's digital comic library in April. Any given issue will have to be at least a year old, but you'll get to read comics dating back 80 years. while the company didn't put out a full list, you'll likely have the chance to flip through early Action Comics and Detective Comics issues. The pricing won't change, DC said.

There's news for those who prefer moving pictures as well. Its live action take on Swamp Thing is now set to premiere on May 31st, while the animated Harley Quinn debuts sometime in the fall alongside the second season of Titans. The drama Krypton launches on April 5th ahead of its summer release on Syfy, and the next portion of Young Justice: Outsiders continues on July 2nd. You'll have to wait a bit longer for more, though, as the live action show Stargirl doesn't appear until early 2020.

Between the expanded comic access and a string of recent freebies, it's evident that DC is determined to attract subscribers however it can. That's not necessarily a sign of trouble, although it doesn't look great. Still, it's good news if you're an enthusiast. You now have a solid reason to shell out for DC Universe even if you're only interested in the literature.

In this article: comic books, comics, dc comics, dc universe, entertainment, harley quinn, internet, services, streaming, swamp thing, thebuyersguide
All products recommended by Engadget are selected by our editorial team, independent of our parent company. Some of our stories include affiliate links. If you buy something through one of these links, we may earn an affiliate commission.