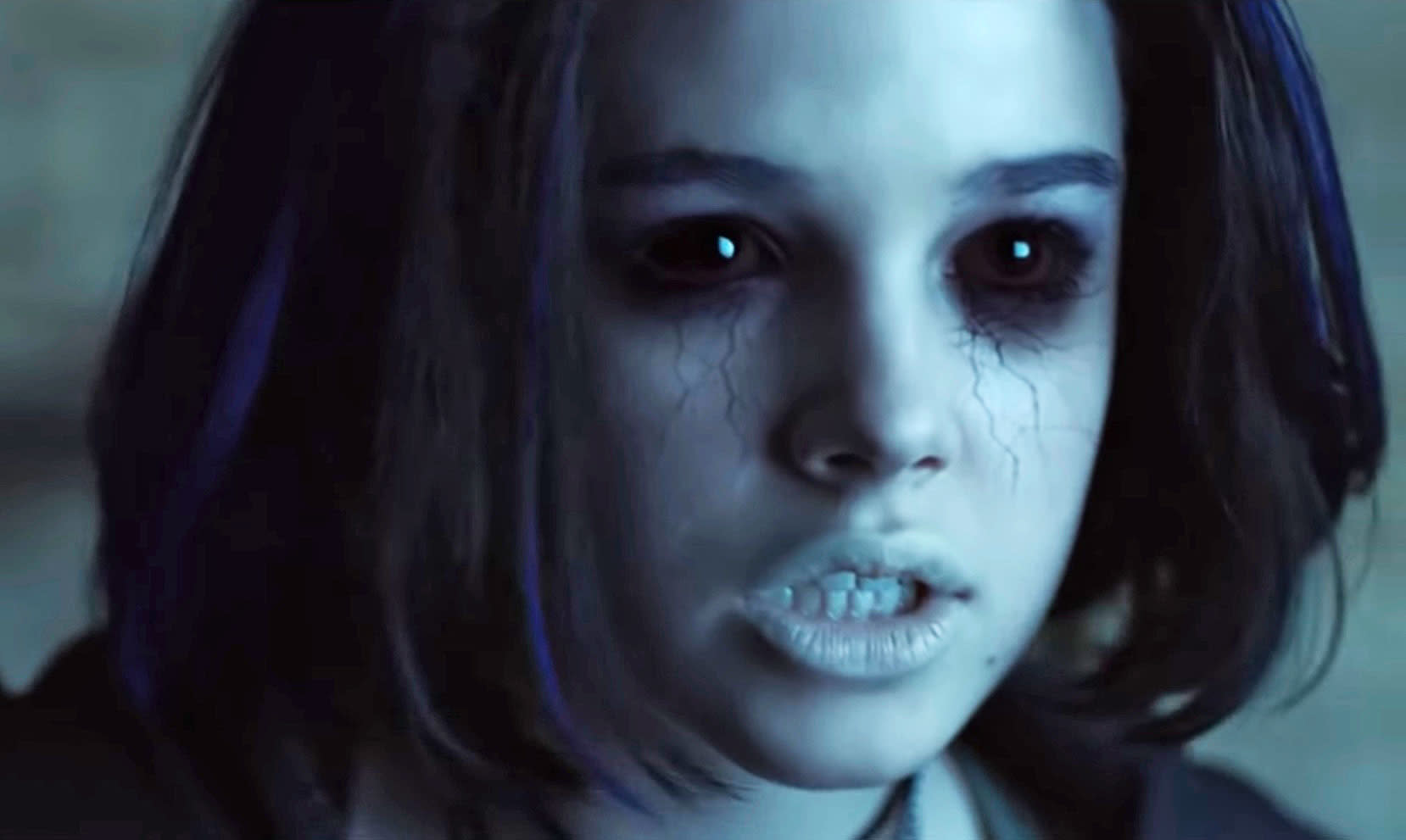 DC Comics has launched its own streaming service, called DC Universe, and its flagship show will be the dark and gritty Titans, which features young Robin gathering a team of superheroes. DC also announced that the show has already been picked up for a second season and released a new trailer for New York Comic Con.

This second trailer doesn't let up on the dark tone of the series and focuses on the relationships between the characters. It shows Robin bringing the whole band together to face a common enemy. If you're interested in watching the show, it premieres on October 12th on the DC Universe streaming service. Subscriptions cost $8 per month, and will include original shows along with older content. Viewers outside the US can watch Titans on Netflix.

In this article: av, dccomics, dcuniverse, entertainment, netflix, nycc, nycc2018, titans, trailer
All products recommended by Engadget are selected by our editorial team, independent of our parent company. Some of our stories include affiliate links. If you buy something through one of these links, we may earn an affiliate commission.