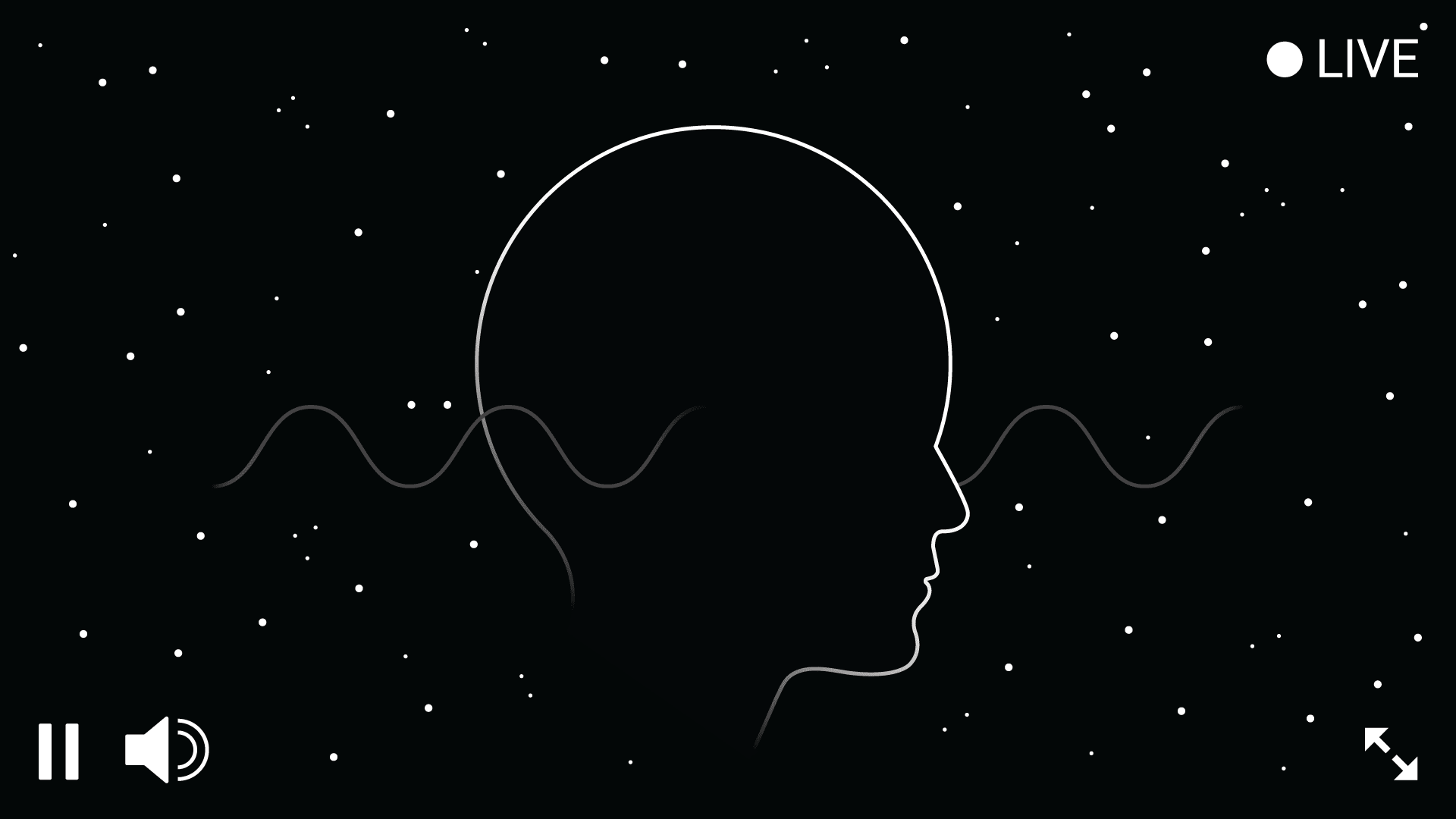 When you think of Twitch, you probably think of staying up too late watching people stream their Fortnite matches. However, a newly-launched channel wants to offer the opposite: a stream that helps you fall asleep.

Insomnia by Endel is a "real-time procedurally generated soundscape" which streams relaxing sounds and visuals. The company says the channel uses "psychoacoustic effects," which is basically just a fancy way of saying "nice sounds," and "masking effects," which is where multiple sound signals are layered in a way that makes some of them inaudible.

The company also claims that the channel "generates sounds oscillating on certain frequencies in order to modulate the brain waves during the deep sleep state." The topic of how different sound frequencies affect the brain during sleep is still very much up for debate in scientific circles, though anecdotally lots of people find sounds like binaural beats do help them sleep.

Although this is quite a new area of research, there is some evidence that listening to relaxing sounds can reduce anxiety and help people spend more time in deep stages of sleep. Other studies have found that listening to music at night can help you get better quality sleep, but that familiar music is more effective than unfamiliar music.

Essentially, if you find some combination of music and sounds you like listening to and find relaxing, then listening to it at night might help you sleep better. There probably isn't one specific genre or type of sound which is universally effective for helping everyone sleep though.

So if you find the Insomnia Twitch channel to be soothing, try it out at night. If not, fire up your favorite relaxing tunes instead and those will do the job too.

In this article: art, endel, entertainment, insomnia, sleep aids, twitch
All products recommended by Engadget are selected by our editorial team, independent of our parent company. Some of our stories include affiliate links. If you buy something through one of these links, we may earn an affiliate commission.