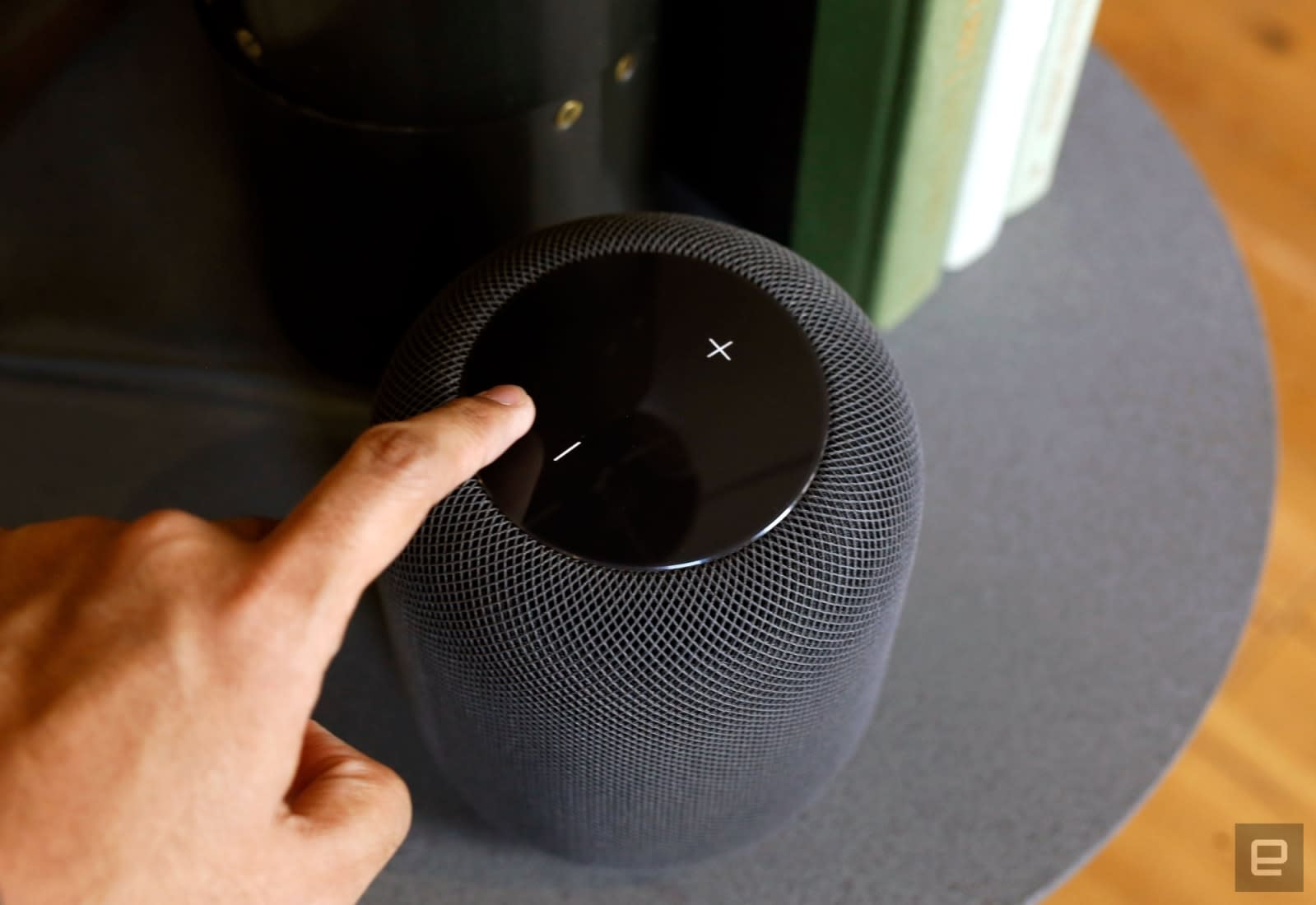 With Spotify's latest release for iOS 13, you can finally ask Siri to play albums, songs and playlists, confirming a rumor that the two companies were working together. To use it, you simply install the update and ask Siri to play a track "with Spotify." The new integration also works with CarPlay, giving you hands-free control over Spotify tunes while you drive.

Spotify was able to use Siri thanks to the third-party audio integration now included in SiriKit as part of iOS 13. That allows you to say things like "Play (album, track or playlist) on Spotify," "Play the latest song from (artist) on Spotify," or "Spotify (insert name) playlist." That puts Spotify on an equal footing with Apple Music, except that you need to add the "with Spotify" qualifer or Siri will default to Apple Music.

Siri integration works with "iPhone, iPad, CarPlay, AirPods and HomePod via AirPlay," according to the release notes. HomePod integration doesn't recognize Siri song requests yet, however, according to testing done by 9 to 5 Mac. That may appear in a later iOS 13.2 release for HomePod, though. Along with the Siri integration, Spotify also debuted an Apple TV app for Apple TV HD and 4K.

With the update, Apple and Spotify have addressed one of Spotify's key concerns in its EU antitrust complaint against Apple. "Apple... routinely blocks our experience-enhancing upgrades," wrote CEO Daniel Ek back in March 2019. "Over time, this has included locking Spotify and other competitors out of Apple services such as Siri, HomePod, and Apple Watch." However, Apple has yet to address Spotify's complaint that it must pay an "Apple tax" to get its app on Apple's store in the first place.

In this article: Antitrust, apple, AppleTV, av, entertainment, EU, iOS13, Siri, spotify
All products recommended by Engadget are selected by our editorial team, independent of our parent company. Some of our stories include affiliate links. If you buy something through one of these links, we may earn an affiliate commission.