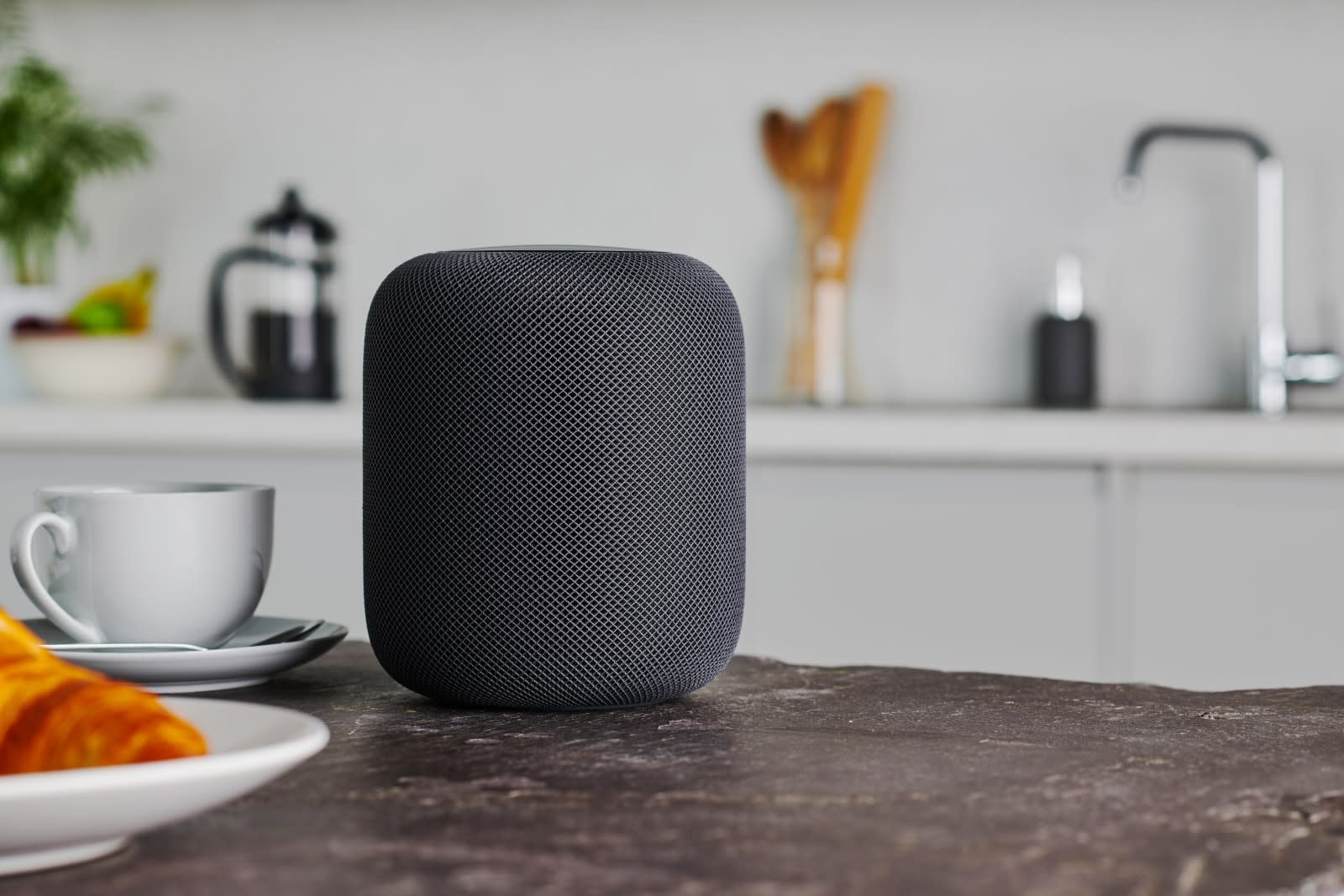 In the future, you might be able to ask Siri to play your Spotify music and podcasts. According to MacRumors, iOS 13 and iPadOS will open the SiriKit framework to third-party music, podcast, audiobook and radio apps. So, when it comes to playing DJ, Siri will be able to control more than your Apple Music, Podcast and TV apps -- formerly known as iTunes, RIP.

This could be good news for Apple customers who have, for instance, carefully crafted Spotify playlists. But, it's now up to third party developers to make their apps work with Siri. In March, Spotify filed a complaint claiming App Store rules give Apple an unfair advantage. According to MacRumors, Siri's inability to integrate with Spotify was one of the main issues.

Regardless of how that drama plays out, we'll have to wait for this new, more welcoming Siri. While the first iOS 13 and iPadOS betas were released Monday, the public betas won't launch until July, and we'll have to wait until September for the full software update to rollout.

In this article: apple, apps, audiobooks, av, business, developers, entertainment, gadgetry, gadgets, gear, iOS 13, iPad OS, mobile, music, podcasts, radio, siri, sirikit, spotify, third party
All products recommended by Engadget are selected by our editorial team, independent of our parent company. Some of our stories include affiliate links. If you buy something through one of these links, we may earn an affiliate commission.