All the important stuff from Apple’s WWDC keynote

We got a glimpse of the new Mac Pro, iOS 13, and a wave of new features to better integrate Apple devices.
A. Khalid|06.03.19
@askhalid

Apple unveiled a slew of new features and updates at this year's WWDC that will impact every corner of its ecosystem. In addition to iOS 13, macOS Catalina and watchOS 6, Apple also unveiled the new iPadOS for, you guessed it, the iPad. Users can expect a long-awaited dark mode in iOS, a more natural-sounding Siri, an Apple Watch that can stream audio and an array of new editing features for Photos. Software changes weren't the only announcements at this year's WWDC, though. As expected, we're also getting a new Mac Pro this fall, complete with a new 6K Retina display with a revolving stand. Consumer demands for more security were also addressed with much-needed privacy updates, including a new "Sign-in with Apple" feature for third-party apps.

If there's any running theme in this year's WWDC, it seemed to be better integration across all of Apple's platforms. Changes seemed aimed at making all Apple devices -- from the iPhone to the iPad to the Mac to the Watch -- work better independently, as well as better with each other.

Here's a rundown of all the major announcements from this year's WWDC: 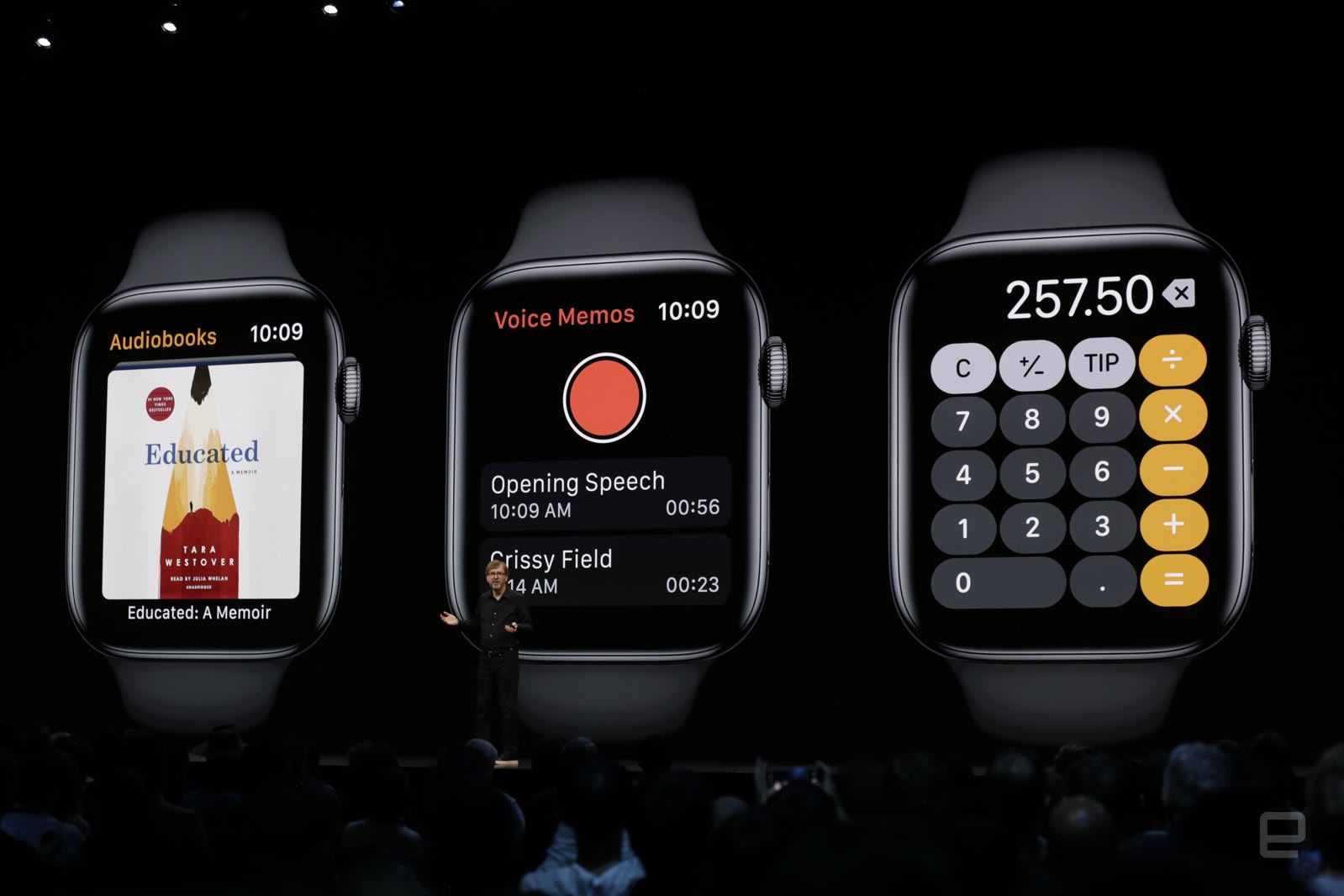 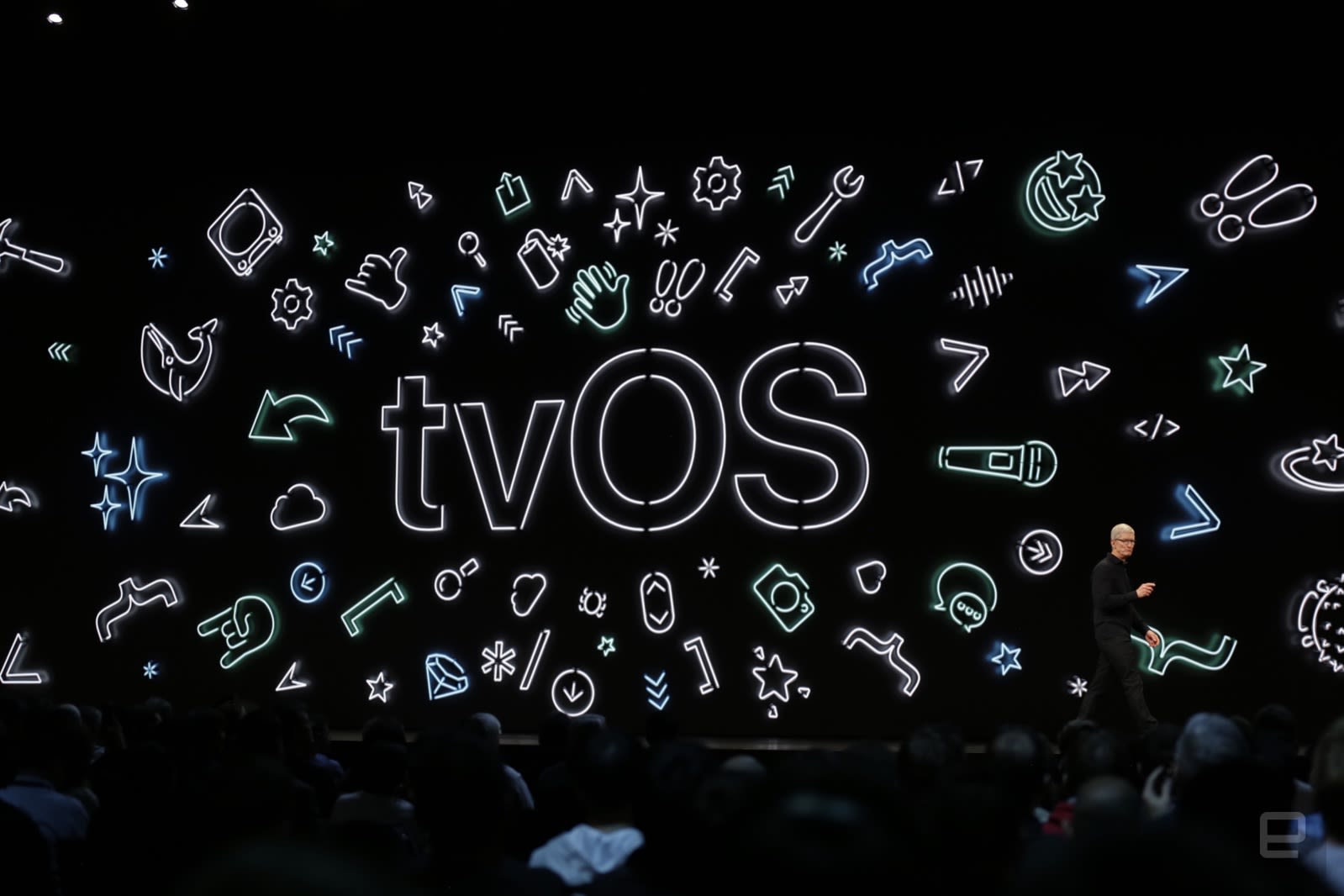 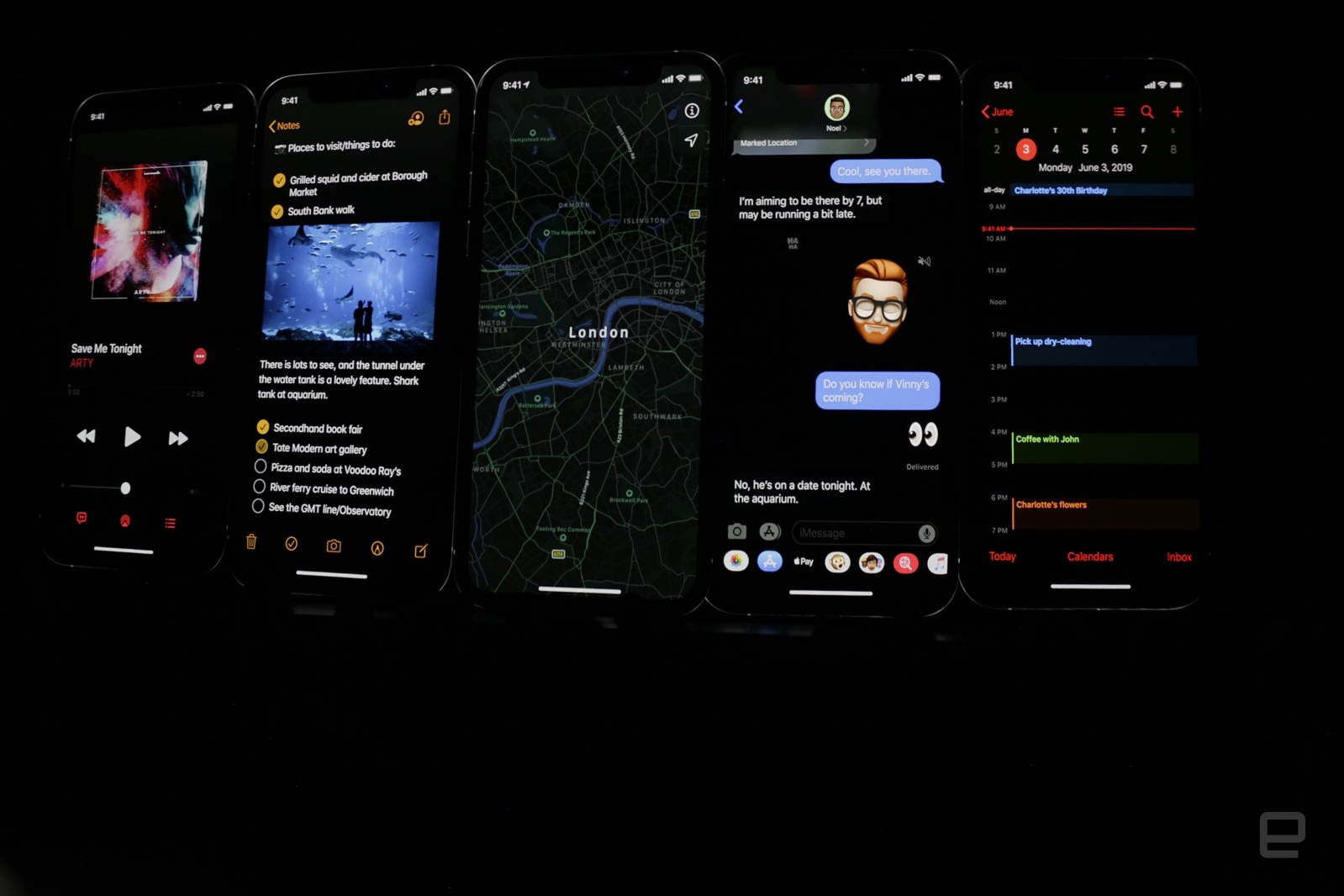 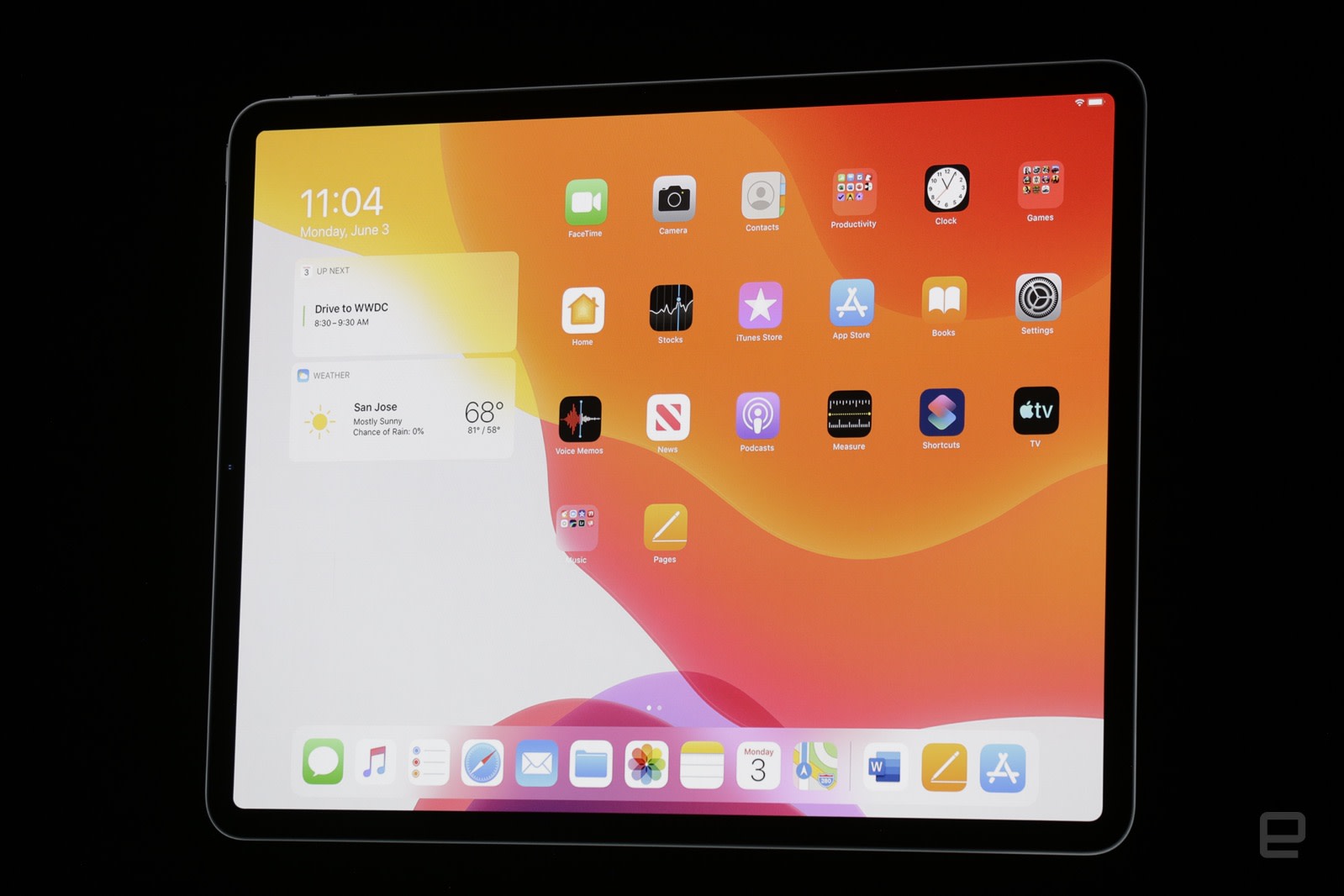 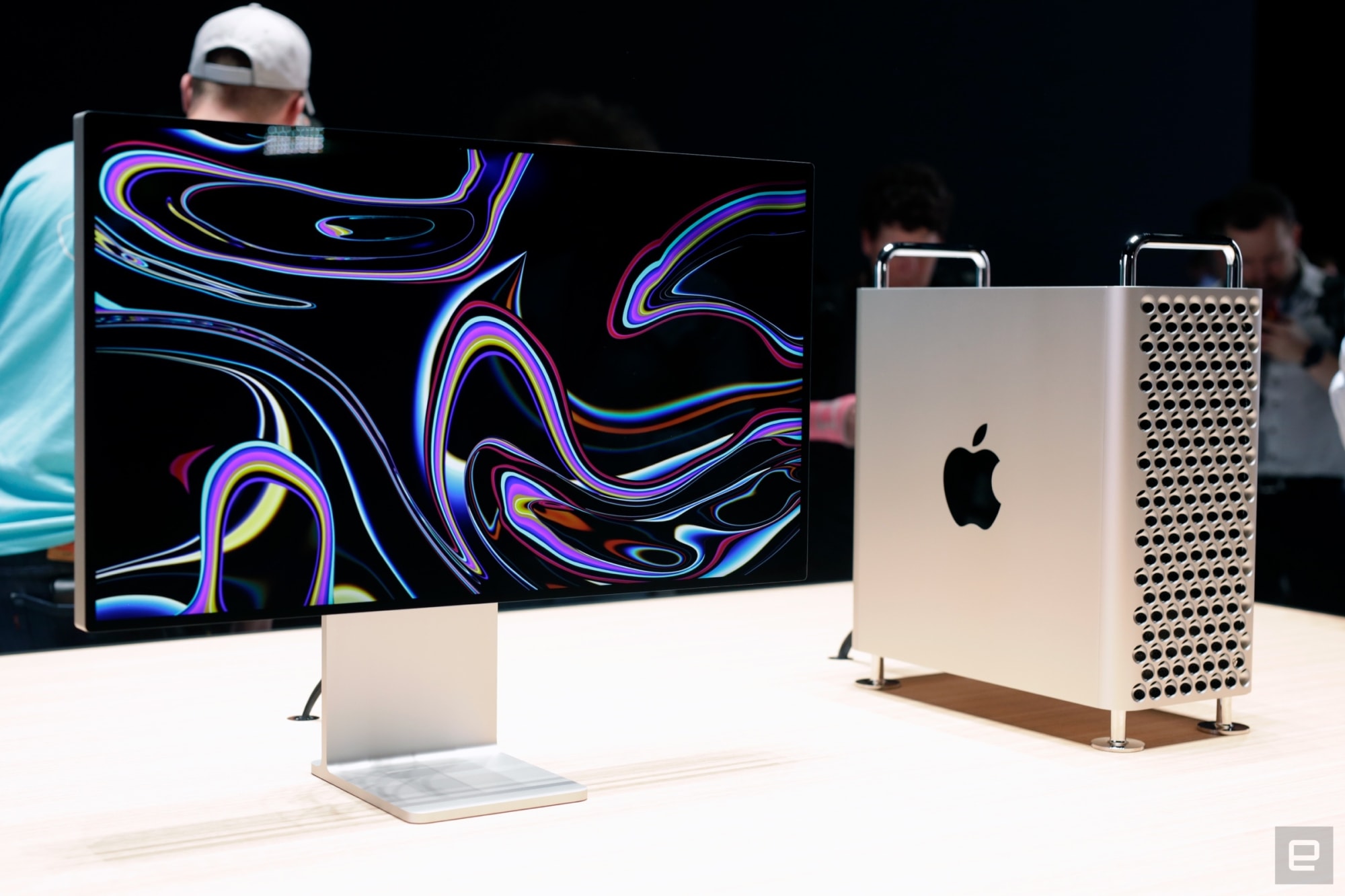