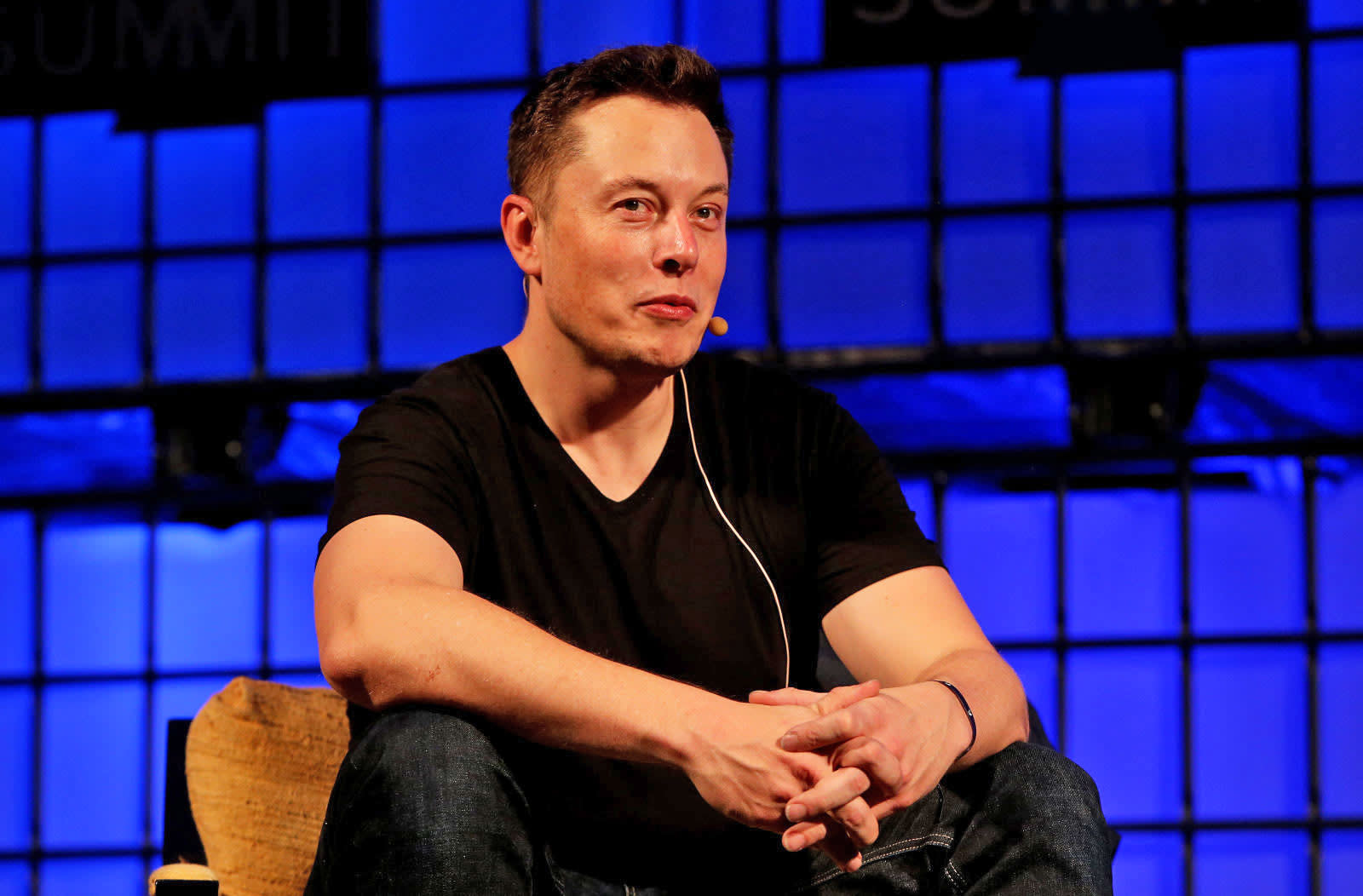 The fallout from Elon Musk's ill-advised "pedo guy" comments -- made last year about British cave rescuer Vernon Unsworth -- is not going away. In new court documents, Unsworth didn't hold back when it came to his opinion of the South African tech billionaire, accusing him of orchestrating "a malicious, false and anonymous leak campaign in the UK and Australian press."

Alex Spiro, Elon Musk's attorney, provided the following statement: "This case is nothing but a money-grab in which Unsworth has hired an agent and pursued profit, publicity and self-promotion at every turn. The truth of his motivations and actions will come out soon enough."

Unsworth, who helped rescue a boys' soccer team trapped in a cave in Thailand in June 2018, went on to call Musk "a thin-skinned billionaire" with "a history of vindictively and intentionally ignoring the truth." Furthermore, Unsworth's recent filing reveals a raft of revelations that could impact Musk's defense. Unsworth's legal team has obtained an email sent by Musk to an external PR agency, for example, in which he calls himself a "fucking idiot" for providing unverified information to a BuzzFeed news reporter -- in this instance, for claiming Unsworth was a "child rapist" who took a "child bride." Unsworth in fact met his partner -- to whom he is not married -- in 2011 when she was 32.

Many of Musk's accusations against Unsworth -- beyond the original "pedo guy" comment which his lawyers maintain wasn't intended as a serious claim -- came as a result of information provided to him by "private investigator" James Howard-Higgins, later revealed to be a convicted fraudster. In his deposition, Musk said that "in retrospect" he was "just taking us for a ride." Howard-Higgins is now back in jail for violating the terms of his parole.

Update, 10/8/19, 1:30PM ET: This story has been updated to include a statement from Elon Musk's attorney

In this article: business, cave, court, defamation, Elon Musk, entertainment, internet, libel, pedo guy, politics, rescue, sue, Thailand, trial, Vernon Unsworth
All products recommended by Engadget are selected by our editorial team, independent of our parent company. Some of our stories include affiliate links. If you buy something through one of these links, we may earn an affiliate commission.