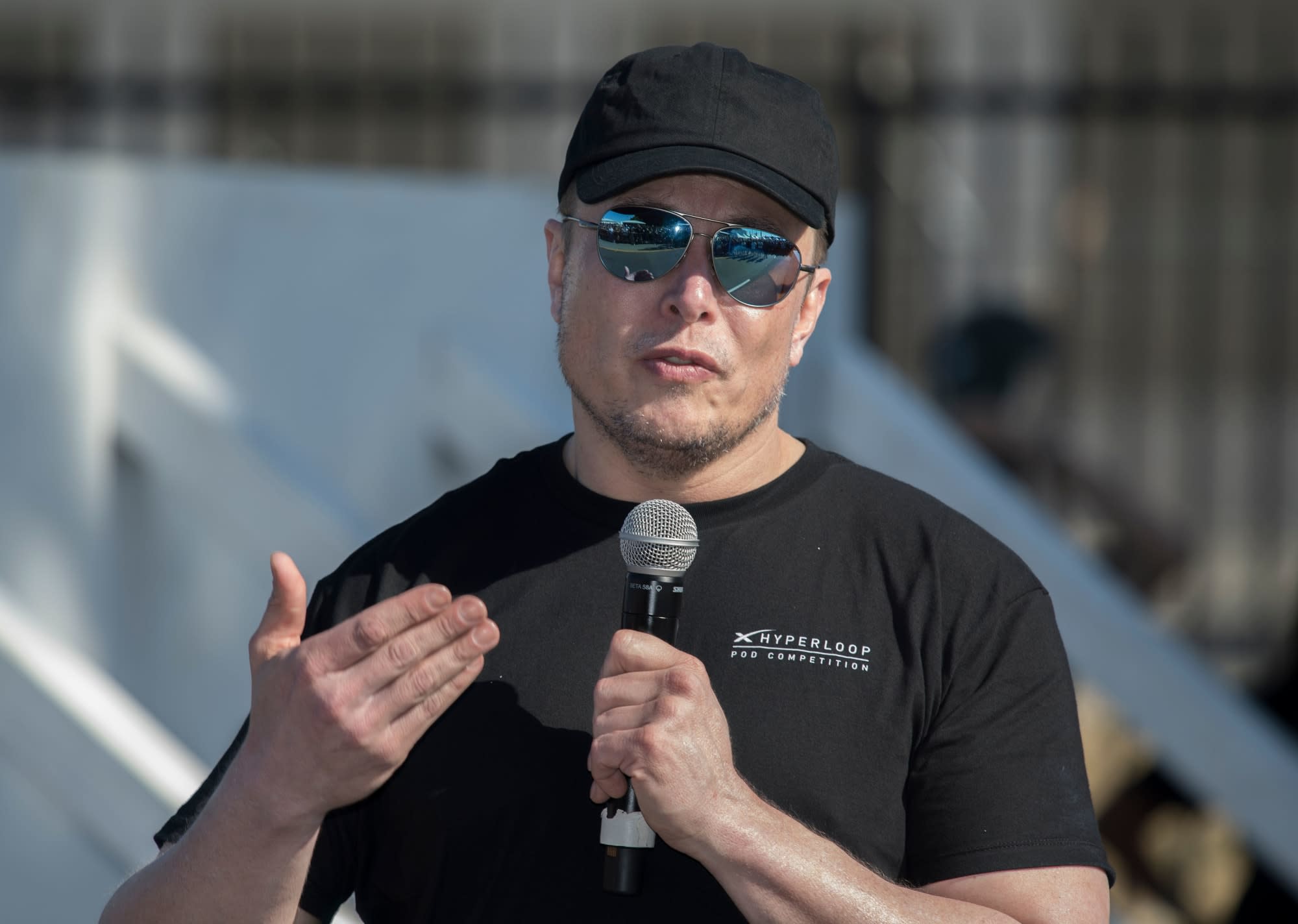 Tesla CEO Elon Musk doesn't believe his use of the term of "pedo guy" was an actual accusation of pedophilia. Lawyers for Musk in a court filing today argued that the missive, which Musk directed at a British diver last year and has made the South African billionaire the target of a defamation lawsuit, is actually a common insult from his childhood.

"By referring to Mr. Unsworth as 'pedo guy,' I did not intend to convey any facts or imply that Mr. Unsworth had engaged in acts of pedophilia," Musk said in a court filing Monday. "Pedo guy was a common insult used in South Africa when I was growing up. It is synonymous with 'creepy old man' and is used to insult a person's appearance and demeanor, not accuse a person of pedophilia." Musk followed up his original tweet with another tweet that read, "bet you a signed dollar it's true."

Shortly after he sent his tweets, Musk paid a private investigator $50,000 to investigate the British diver in question, Vernon Unsworth. The investigator claimed to unearth a series of salacious details about Unsworth's life, including telling Musk that he was a regular at Pattaya Beach -- a region in Thailand known for sex trafficking -- and married his wife when she was a teenager. Unsworth's 40-year old wife has since disputed the claims, saying that the couple has been married for seven years.

Musk's lawyers are arguing that that there is no evidence to prove that he genuinely believed Unsworth to be a pedophile. "There is no evidence that Mr Musk intended or believed that his July 15 tweets, that Mr Unsworth was 'sus' or 'pedo guy', would be interpreted as fact," the filing said. "To the contrary, the evidence is that Mr Musk believed and intended his statements to be read as what they were: bare insults."

The complaint was filed in the US District Court of the Central District of California. The first hearing will be on October 28th and the trial will occur on December 2nd; both in Los Angeles. Musk last year asked the judge to toss out the lawsuit, labeling it a "schoolyard spat".

In this article: entertainment, internet
All products recommended by Engadget are selected by our editorial team, independent of our parent company. Some of our stories include affiliate links. If you buy something through one of these links, we may earn an affiliate commission.