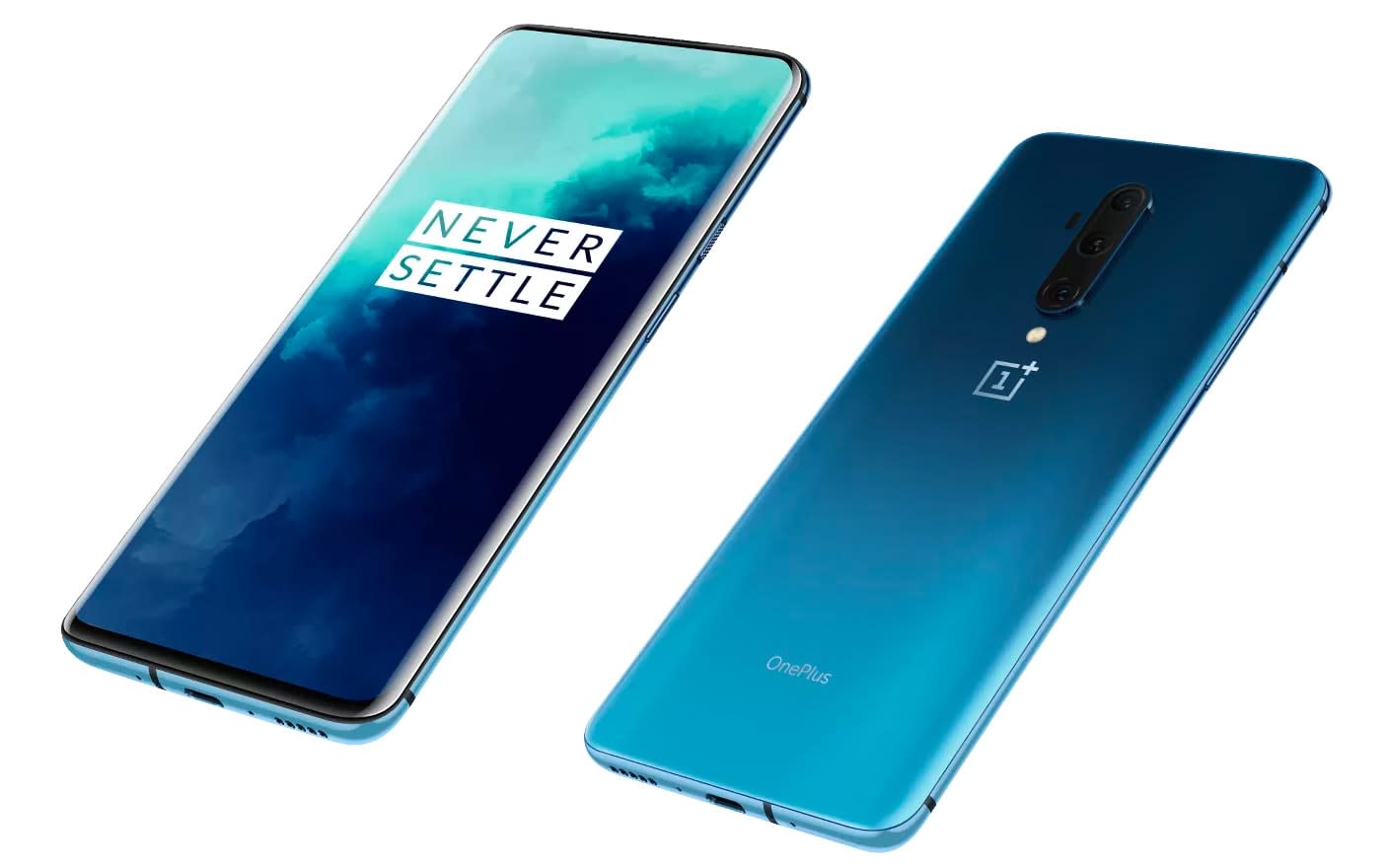 As it's done over the past several years, OnePlus is updating its flagship smartphone partway through the year to add a more powerful processor to the phone. The new OnePlus 7T Pro features Qualcomm's latest Snapdragon 855 Plus mobile chip. Announced earlier in the year, the 855 Plus features 15 percent faster GPU performance and than the stock standard 855.

The 7T's other major update is that it comes with a new "30T" Warp Charge power adapter. According to OnePlus, the new charger is 23 percent faster at charging the phone than the Warp Charge 30 power adapter that comes with the OnePlus 7 Pro. The company says it can get the 7T Pro to approximately 68 percent charge in 30 minutes.

Otherwise, the 7T Pro is mostly the same device OnePlus came out with earlier this year. It features the same main camera array, pop-up selfie camera and 6.67-inch display with 1,440 by 3,120 resolution as the OnePlus 7 Pro. The 90Hz display also makes a comeback. That said, OnePlus says camera performance is improved thanks to a variety of software tweaks. The company is also introducing a new macro mode to help you take close-up photos of small objects. 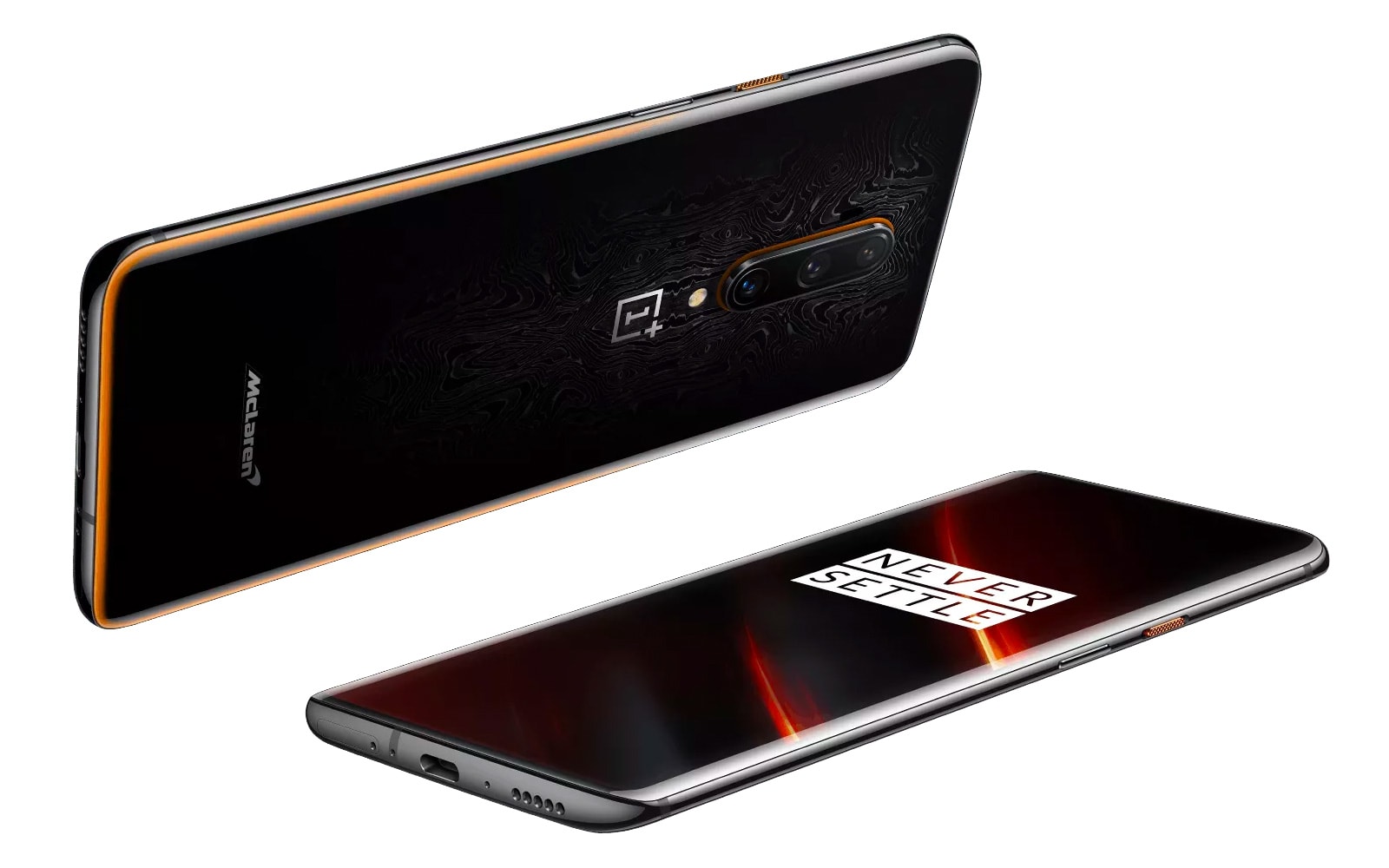 Alongside the 7T Pro, OnePlus also announced a new "McLaren Edition" of the phone. Like the 6T McLaren Edition, the 7T Pro version features a design that makes generous use of McLaren's signature papaya orange color. It also comes standard with 12GB of RAM and 256GB of internal storage.

With the new phones, OnePlus is also releasing the latest version of its OxygenOS Android fork. Now at 10.0, the operating system includes four new horizon light colors for additional customization options. And speaking of customization, OnePlus says you'll find all the different ways you can tweak the appearance of OxygenOS in one place now. Lastly, there's a new feature that makes switching between apps in landscape mode easier.

OnePlus does not currently plan to release either the 7T Pro or 7T Pro McLaren Edition in the US. Instead, they're headed to the EU, China and India. The OnePlus 7T Pro will be available in the UK starting on October 17th for £699. The McLaren Edition, meanwhile, will go on sale on November 5th and will cost £799. In the US, you can look forward to the OnePlus 7T. It features the same processor as the new 7T Pro, but skimps slightly on the display with a lower resolution. It will start at $599 when it goes on sale on October 18th.

In this article: gear, mobile, OnePlus, OnePlus 7T Pro, OnePlus 7T Pro McLaren Edition, smartphones
All products recommended by Engadget are selected by our editorial team, independent of our parent company. Some of our stories include affiliate links. If you buy something through one of these links, we may earn an affiliate commission.