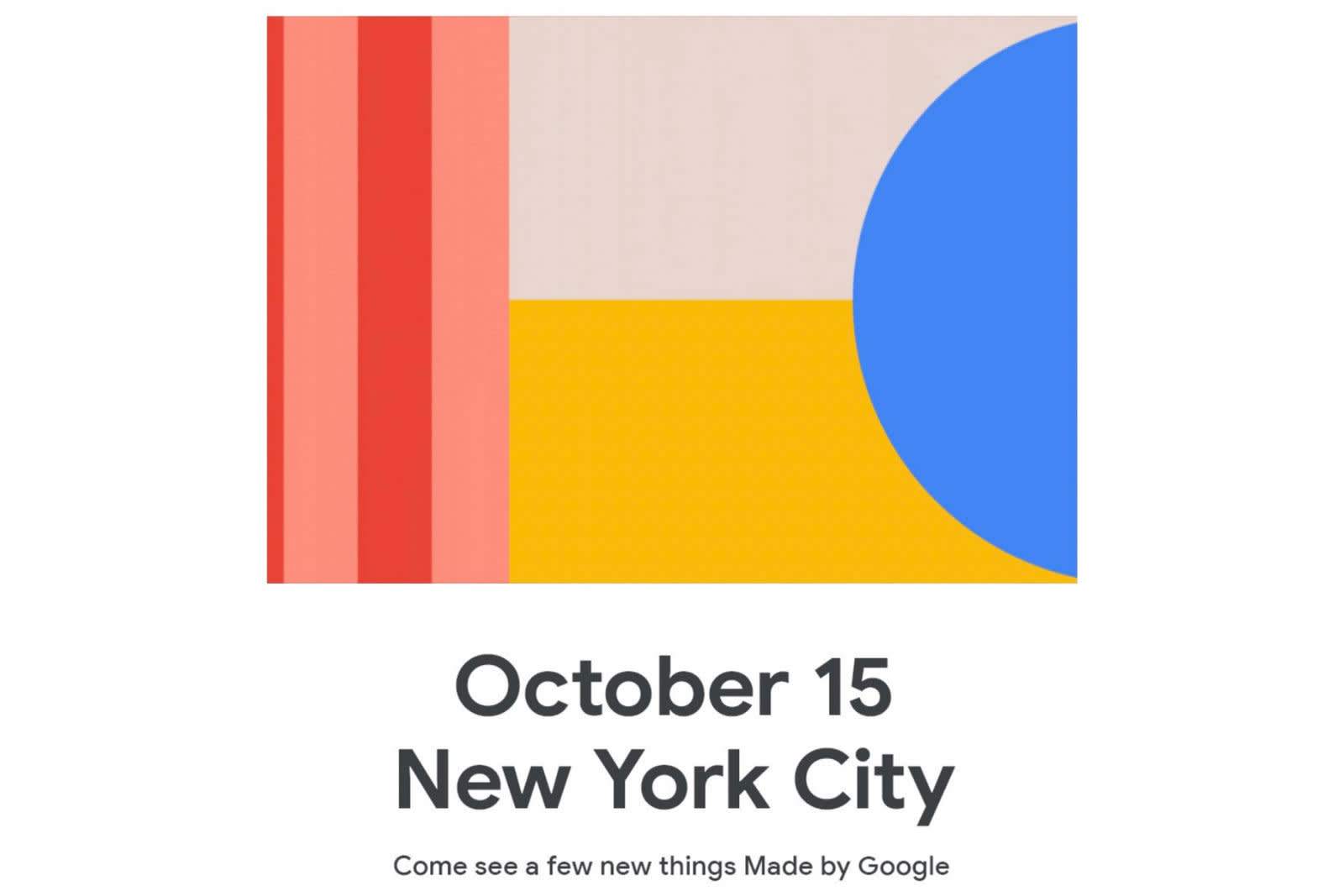 There's another new Nikon to talk about, plus we've reviewed the refreshed iPad. While we're in between events, you can prepare for the Made by Google showcase with this rundown of what to expect on October 15th, and finally, we'll go behind the scenes of Bugatti's record-breaking high speed run.

A smaller and cheaper mirrorless camera from Nikon.Hands-on with the Z 50, Nikon's first mirrorless APS-C camera 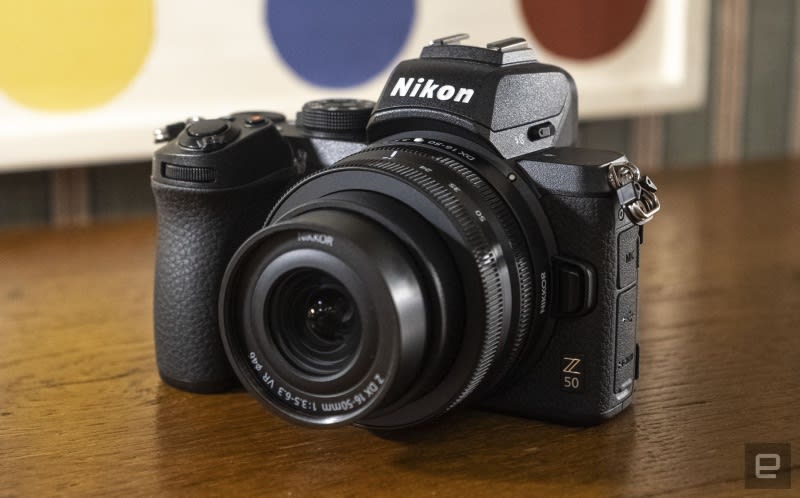 But you'll have to spend $170 upfront.Disney+ has another subscription deal: three years for $5 per month 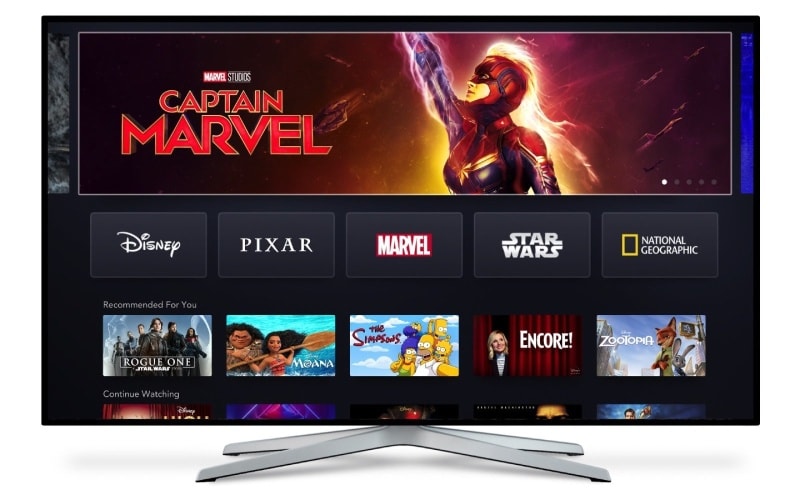 The Disney+ streaming service hasn't even landed yet, but that hasn't stopped the company from offering pre-sales for it in giant three-year chunks. Its latest offering is a three-year plan for $169.99. As the Orlando Sentinel reports, that's $40 off the list price of $209.99, and it breaks down to less than $5 per month -- it's not as cheap as the three-year package Disney offered up during the summer to its Fan Club members, but it seems to be open to more people.

This summer's three-year Disney+ bundle was available to Disney Fan Club members and broke down to about $4 per month. You can still try for yourself at founders.disneyplus.com with the discount code PARKSPASS3YEARS.

That's not weird at all.Apple is selling Microsoft's Xbox controller in its online store Welcome to the Arcade era.

It's bigger and has great software, but it's no faster than before.Apple iPad review (10.2-inch, 2019): Bigger, slightly better, still great 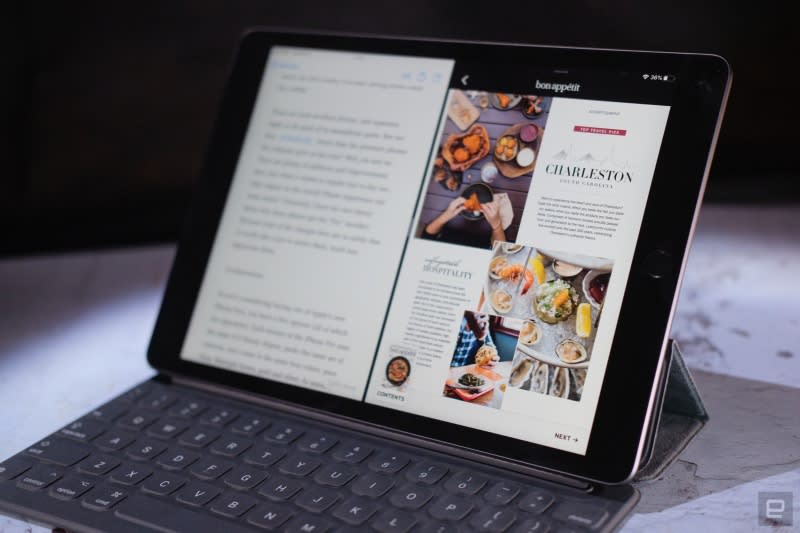 Apple's new entry-level iPad is here. It packs a new, bigger screen and a magnetic Smart Connector. It's no faster than the model it replaces, which sometimes feels limiting, but its blend of improved software, long battery life and a great app ecosystem still mean it's the best tablet you can buy for under $500. Check out Chris Velazco's full review. 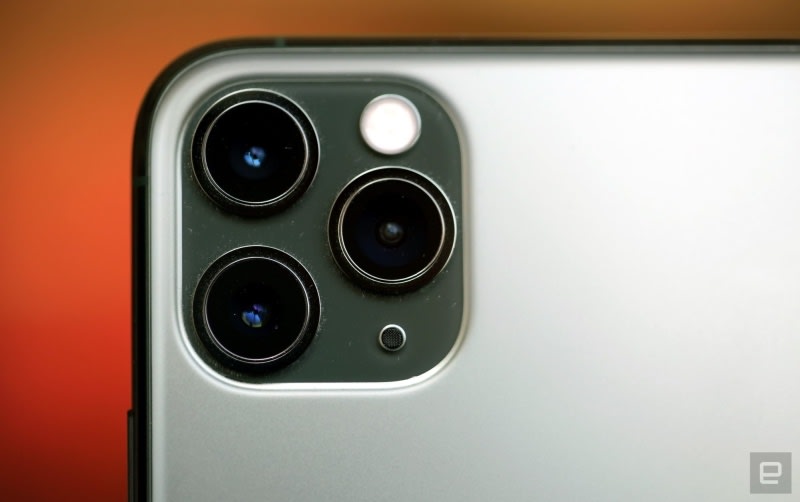 According to analyst Ming-Chi Kuo, the company will launch the device in the second quarter of 2020. What will it do? Is it another Google Glass? Not really. It will reportedly offload computing, networking and location-related tasks to the iPhone. The company could tap third-party companies to create the peripheral.

Kuo also predicts a new low-cost iPhone SE model will land sometime in the first quarter of 2020 and sees the return to scissor-key MacBook keyboards (ditching its troubled butterfly keyboard mechanism) in the future, too.