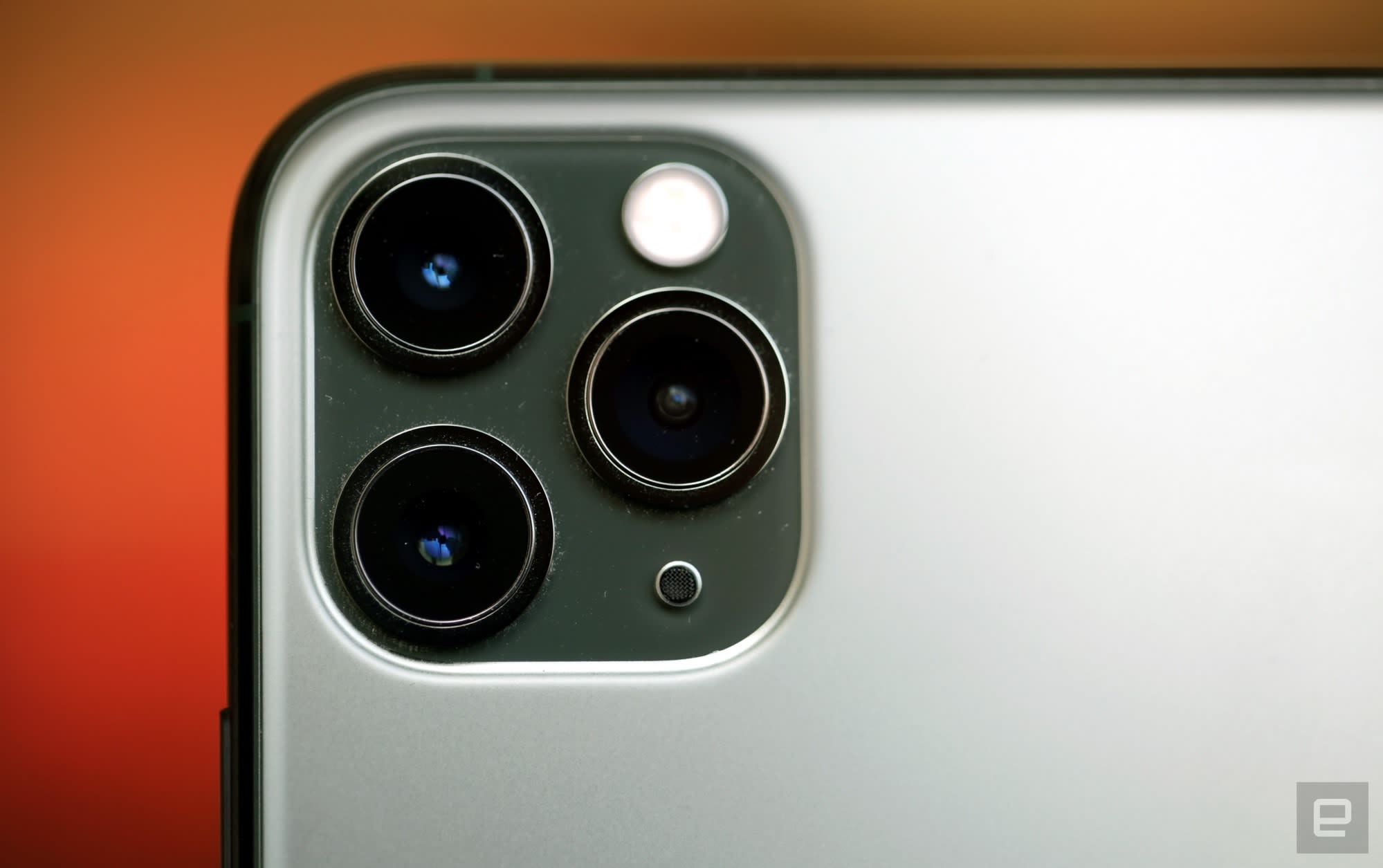 Apple could release its long-rumored augmented reality headset before mid next year. According to a note obtained by 9to5Mac, analyst Ming-Chi Kuo, who has a strong track record when it comes to Apple predictions, says the company will launch the device in the second quarter of 2020.

Kuo has said in the past that Apple plans to market the headset as an iPhone accessory. It will reportedly wirelessly offload computing, networking and location-related tasks to the iPhone. In this way, Apple hopes to keep the device thin and light. Without providing additional context, Kuo adds Apple will work third-party brands to launch the accessory. 9to5Mac suggests Kuo means we could see a slate of different iPhone-compatible AR headsets from a variety of brands. MacRumors, meanwhile, indicates the headset is a single product. Based on these interpretations, one possibility is that you'll be able to buy the headset from both Apple and several other companies. Each headset may feature different styling, but they'll all use the same underlying components and technology, and they'll all be compatible with the iPhone.

In the same report, Kuo reiterates his prediction that Apple will launch a new low-cost iPhone SE model sometime in the first quarter of 2020. In a separate report from earlier in the week, Kuo said the "iPhone SE2" will feature Apple's latest A13 chip inside the frame of an iPhone 8, making it a lower-cost alternative to the iPhone 11.

Kuo also says Apple's new iPad Pro will feature a time-of-flight camera. While we've seen images of the new triple camera iPad Pro before, this is the first time the analyst has specifically mentioned the refreshed model will feature a 3D sensor. A time-of-flight camera measures the amount of time it takes for a laser or LED to bounce off objects in a room (the iPhone's TrueDepth camera works in much the same way). Once it measures travel time, the sensor is able to map 3D space accurately. Apple will likely use the sensor to boost the iPad Pro's ARKit capabilities. The company could also use the sensor to create portrait mode photos with smoother depth-of-field effects.

Lastly, Kuo mentions that Apple will release a scissor key MacBook sometime in the second quarter of 2020. Unfortunately, he doesn't specify the exact model Apple plans to refresh with its new, more reliable keyboard. That said, Kuo has said in the past that Apple plans to ditch its troubled butterfly keyboard mechanism. As always, all the usual caveats apply to reports of this type. Even if the note is accurate, Apple's plans could change significantly between now and the second half of next year.

Source: 9to5Mac, MacRumors (1), MacRumors (2)
In this article: apple, AR, augmented reality, gadgetry, gadgets, gear, iPad Pro, iphone se2, leak, Ming-Chi Kuo, mobile, personal computing, personalcomputing, rumor, smartphone, tablet, wearables
All products recommended by Engadget are selected by our editorial team, independent of our parent company. Some of our stories include affiliate links. If you buy something through one of these links, we may earn an affiliate commission.