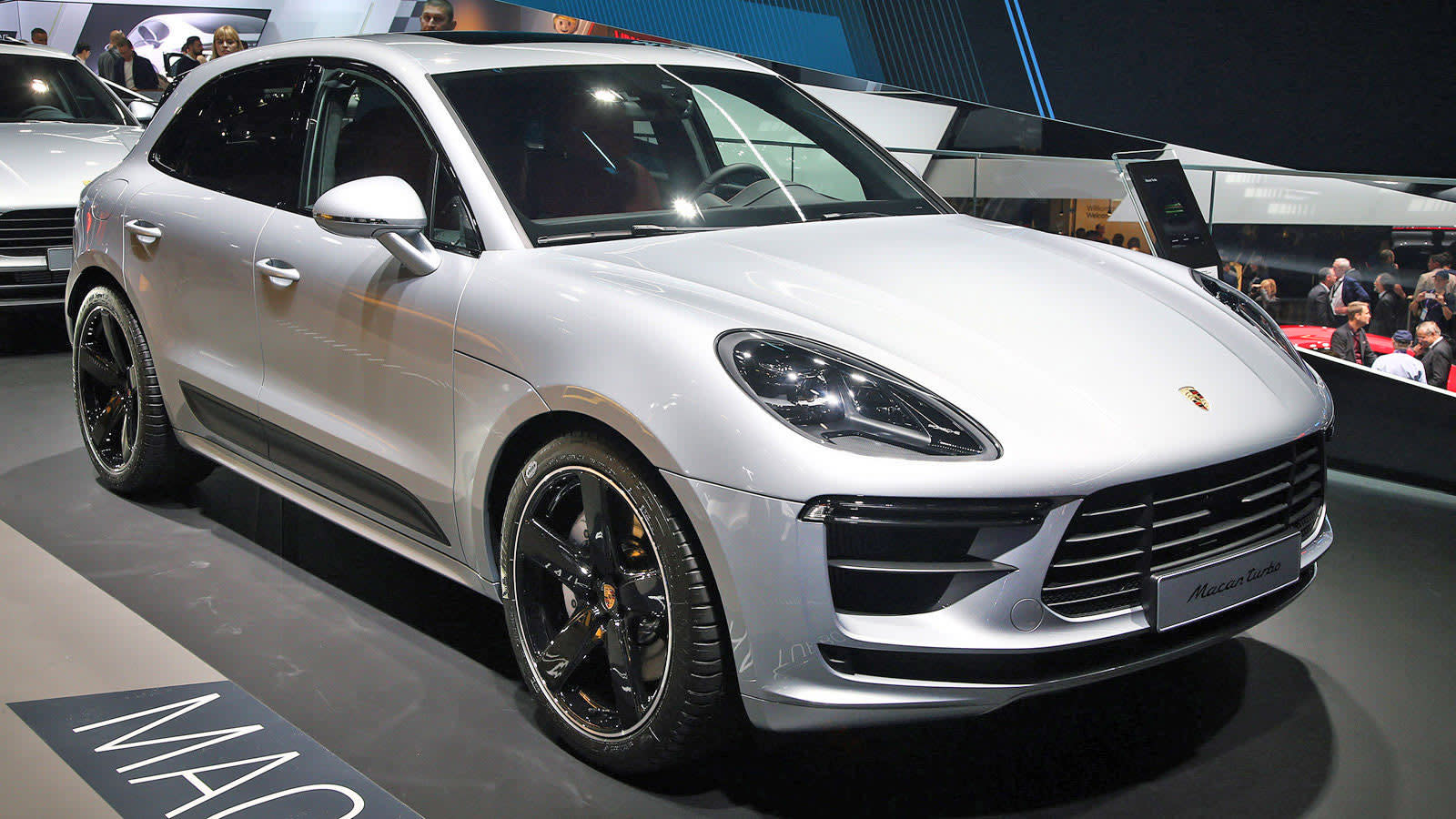 Porsche's electric Macan won't give its combustion engine counterpart much room to breathe. The automaker's deputy chairman Lutz Meschke told Autocar in an interview that the Macan EV will sit alongside the gas version when it arrives in 2021, but only for a "couple of years." After that, you'll have to buy the electric model if you want Porsche's take on a compact SUV. While he wasn't too specific about the reasons for the strategy, he noted that the transition will likely be "different by region" given the varying progress on EV infrastructure.

The company's SUV director Julian Baumann, meanwhile, offered some clues as to the electric Macan's design. It'll be based on an evolution of the Taycan's platform and should be considerably more aerodynamic than its gas version, in part thanks to a lower nose (it doesn't need a bulky engine, after all). It'll still maintain the "everyday usability," Baumann said, so you don't have to worry about the Macan receiving a sleeker-but-less-functional redesign akin to the Cayenne Coupe.

Be careful before you budget for a Macan in your driveway, though. Like the Taycan, Porsche is expected to start by selling the highest-end versions (the Turbo and Turbo S -- yes, it's keeping the "turbo" label) and gradually filtering down to mainstream models. The Turbo S could offer up to 700 brake horsepower (about 710HP), so those who can afford the priciest versions may smoke nearly every other SUV on the road.

The move to EVs could happen sooner than you think. Meschke predicted that 30 to 40 percent of Porsches will be electric within five years, or by 2024. That's easier for Porsche than other brands when it has a relatively small, niche lineup compared to its parent company VW. All the same, it's quite likely that Porsche as you know it will change dramatically. While its gas cars will still exist, they may be primarily limited to coupes and convertibles instead of people carriers like the Macan.

In this article: crossover, electric car, electric vehicle, ev, gear, green, macan, porsche, suv, taycan, transportation
All products recommended by Engadget are selected by our editorial team, independent of our parent company. Some of our stories include affiliate links. If you buy something through one of these links, we may earn an affiliate commission.