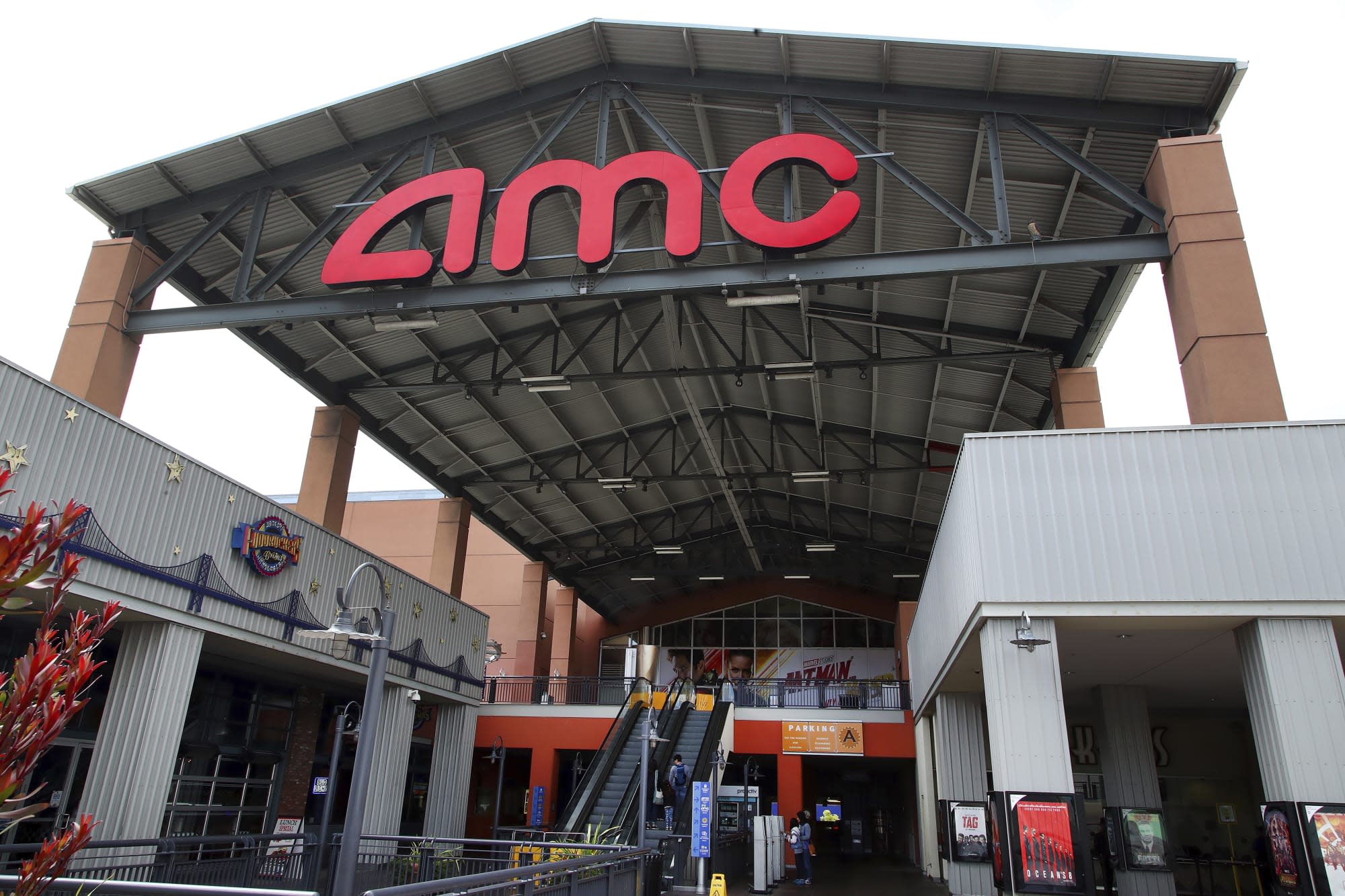 If you can't beat them, join them. AMC Entertainment, the largest theater chain in the world, will soon be offering movies to stream at home, according to the New York Times.

The movie theater industry has tried all sorts of approaches to compete with the lure of at-home streaming, from subscription passes to new formats. However, with the almost unstoppable rise of Netflix and more competition coming soon, AMC is getting in on the action with its own streaming program.

Called AMC Theatres On Demand, the iTunes-like online store will offer around 2,000 films which can be bought or rented for home viewing after their theatrical runs are over. The movies will be available in the US only and prices will vary between $3 and $6 for rentals and $10 and $20 for purchases.

AMC has made deals with the five largest studios, Disney, Warner Bros., Universal, Sony and Paramount, to offer their movies on the platform. This new service follows its existing AMC Stubs program, which lets subscribers see up to three movies per week at theaters.

The online video store is set to open this week.

In this article: AMC, entertainment, movie theaters, services, streaming
All products recommended by Engadget are selected by our editorial team, independent of our parent company. Some of our stories include affiliate links. If you buy something through one of these links, we may earn an affiliate commission.