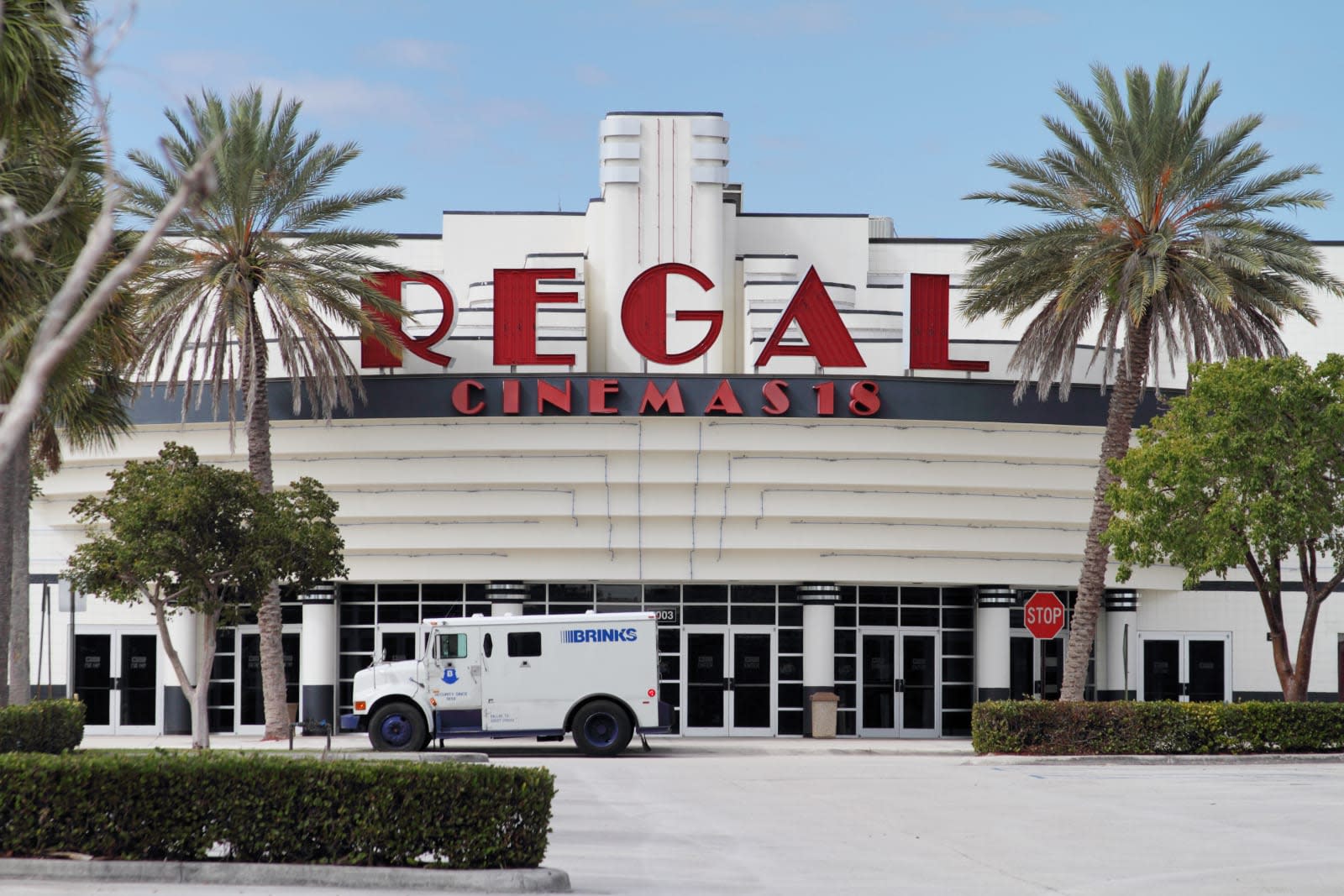 Regal Cinemas is reportedly preparing to join the unlimited movie ticket subscription fray. It's said to be revealing its plans later this month. According to Variety, the three pricing tiers ($18, $21 and $24) will all offer unlimited tickets and will vary based on theater location, unlike the state-based pricing of AMC's year-old Stubs A-List service.

The top pricing tier is set to cover all Regal Cinemas, and the lowest will apparently grant you access to tickets for about half the chain's locations. If you subscribe to a tier that doesn't cover a theater at which you'd like to watch a movie (say, a venue in Midtown Manhattan), there'll likely be a surcharge for a ticket. Subscribers will also get 10 percent off concessions.

However, the report indicates you might need to sign up for a year at a time, which may prove too steep a payment for many movie fans. It's also not clear whether you'd have to pay a surcharge on premium options, such as IMAX, 3D screenings and D-Box -- AMC's plan includes those types of moviegoing experiences. Regal and its parent company Cineworld are still said to be ironing out the details with major studios.

It's the latest example of a theater chain seemingly recognizing there's a clear appetite for unlimited movie ticket subscriptions, as made evident by the popularity of MoviePass and Sinemia -- though those services have struggled to keep their heads above water financially. AMC's Stubs A-List, however, is rapidly gaining traction among film fans. It has more than 860,000 subscribers, up from 800,000 in May.

In this article: cinema, entertainment, film, movie theater, movie tickets, movies, movietheater, movietickets, regal cinemas, regalcinemas, services, subscription, theater
All products recommended by Engadget are selected by our editorial team, independent of our parent company. Some of our stories include affiliate links. If you buy something through one of these links, we may earn an affiliate commission.