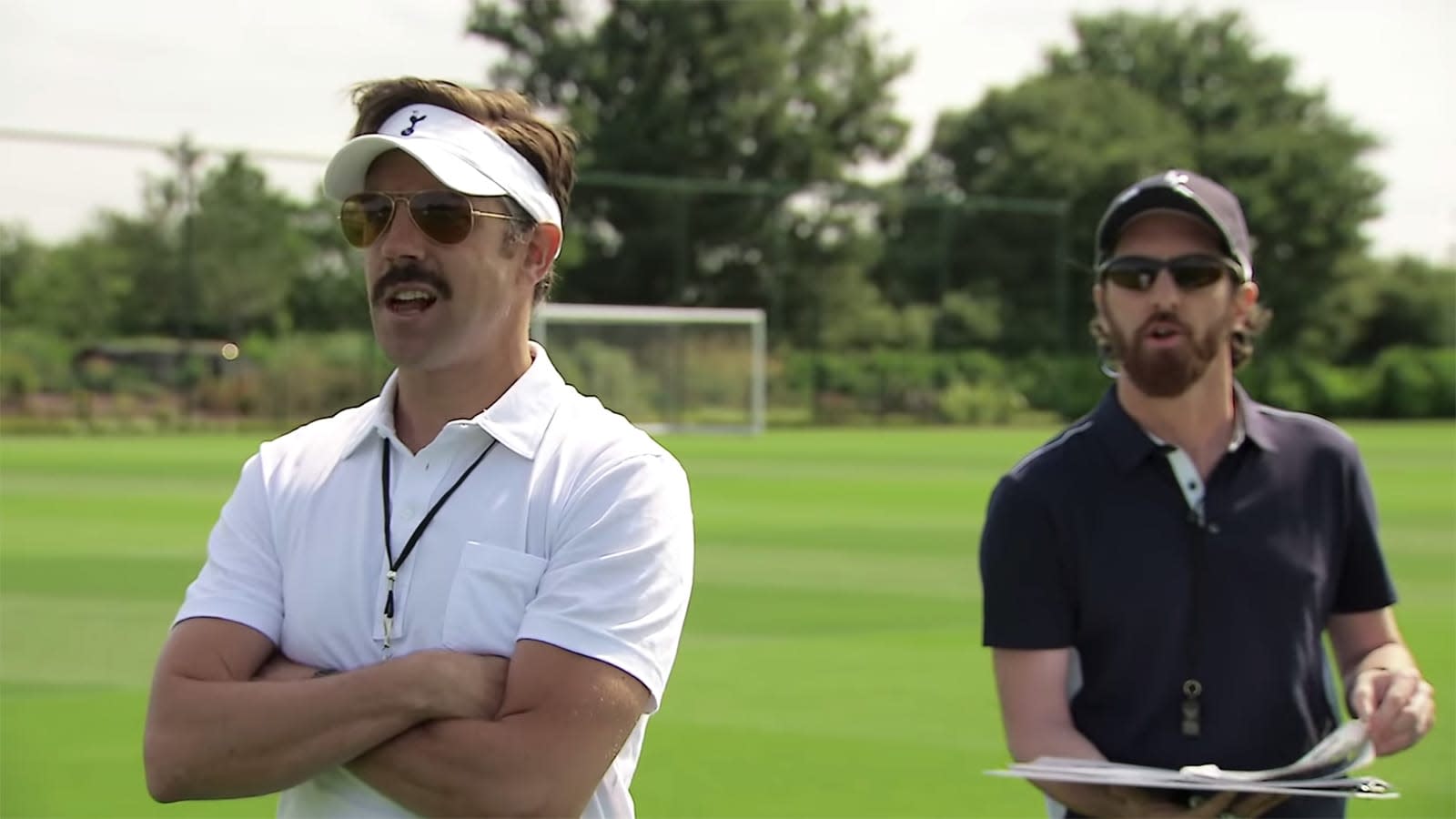 Apple's latest TV+ show may be particularly appealing if you're a fan of British soccer (or rather, football). Variety reports that Apple has ordered Ted Lasso, a comedy series based on a popular NBC Sports promo for the network's Premier League coverage. Jason Sudeikis stars as the namesake American football coach who's thrust into coaching an English footie team (in the promo, Tottenham Hotspur) despite a woeful lack of experience with the sport. Suffice it to say that the rest of the team will have to patiently explain the game to Ted -- like the absence of playoffs.

Sudeikis co-wrote the pilot episode alongside series executive producer Bill Lawrence, who's best-known for his years of work on Scrubs and Cougar Town. This represents a career shift for Sudeikis, who's coming back for his first regular TV role since exiting Saturday Night Live in 2013.

There's no mention of when Ted Lasso might reach the service. The series order is consistent with Apple's strategy so far, though. It's relying heavily on bankable names and familiar stories to reel in viewers who might be hesitant to subscribe to yet another streaming service without knowing what to expect. It also helps Apple diversify a catalog that, on launch, will focus heavily on dramas and kids' programming.

In this article: apple, apple tv+, entertainment, internet, jason sudeikis, nbc sports, services, streaming, ted lasso, television, tv, video
All products recommended by Engadget are selected by our editorial team, independent of our parent company. Some of our stories include affiliate links. If you buy something through one of these links, we may earn an affiliate commission.