You’ll be able to use the new feature starting early next year.
I. Bonifacic|10.15.19
@igorbonifacic

While a lot of today was about new hardware, Nest also made time to talk about how its devices will work within the Works with Google Assistant platform the company announced in August. In a blog post published after today's Made by Google event, Nest detailed three new ways you'll be able to use the company's smart home devices within the updated framework.

To start, the company is launching a new Device Access program that will allow "qualified" partners to ask for access to your Nest devices. The idea here is that this integration will give you yet another way to control all the smart home devices you own. For instance, if you have a non-Nest smart home security system that supports the platform, the API will allow you to view and control your Nest cameras through that device's app. According to Nest, third-parties that want to join the program will have to pass an annual security assessment. The Device Access API is available today, with new device integrations "coming soon." Nest had already offered third-party integrations in the past through its Works with Nest program. However, the Device Access program is the new API those companies will need to use to get their devices recertified. 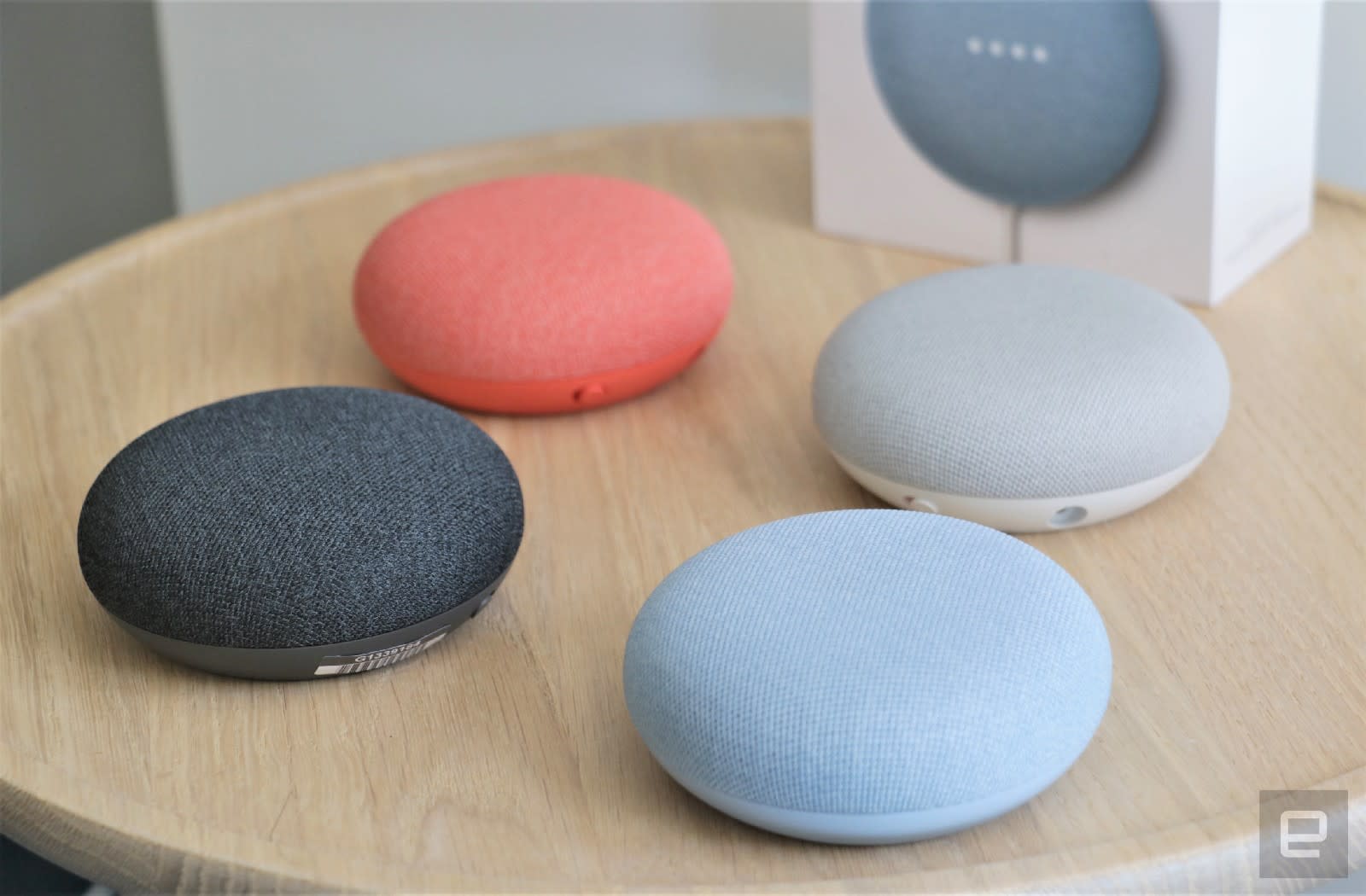 Meanwhile, the company's new and expanded Home Routines will allow your Nest devices to trigger your other smart home products. For instance, say you have a Nest Protect in your home. If it detects smoke in your home, one of the new Home Routines will allow it to communicate with your smart lights, causing them to function as a warning sign by flashing red. A less extreme example is that a single routine will allow you to automatically turn down your Nest thermostat and turn off your smart lights at the same time whenever you leave your home. The company says you'll be able to build your own routines, as well as enroll in pre-made ones created by the company.

Starting in the second half of next year, you'll also be able to use routines made by third-parties. Nest adds that you'll be able to add smart home products to a routine on a device-by-device basis. The company plans to launch Home Routines early next year. In introducing both new features, Nest was quick to note that it will do its best to "safeguard your Google data to our standards." 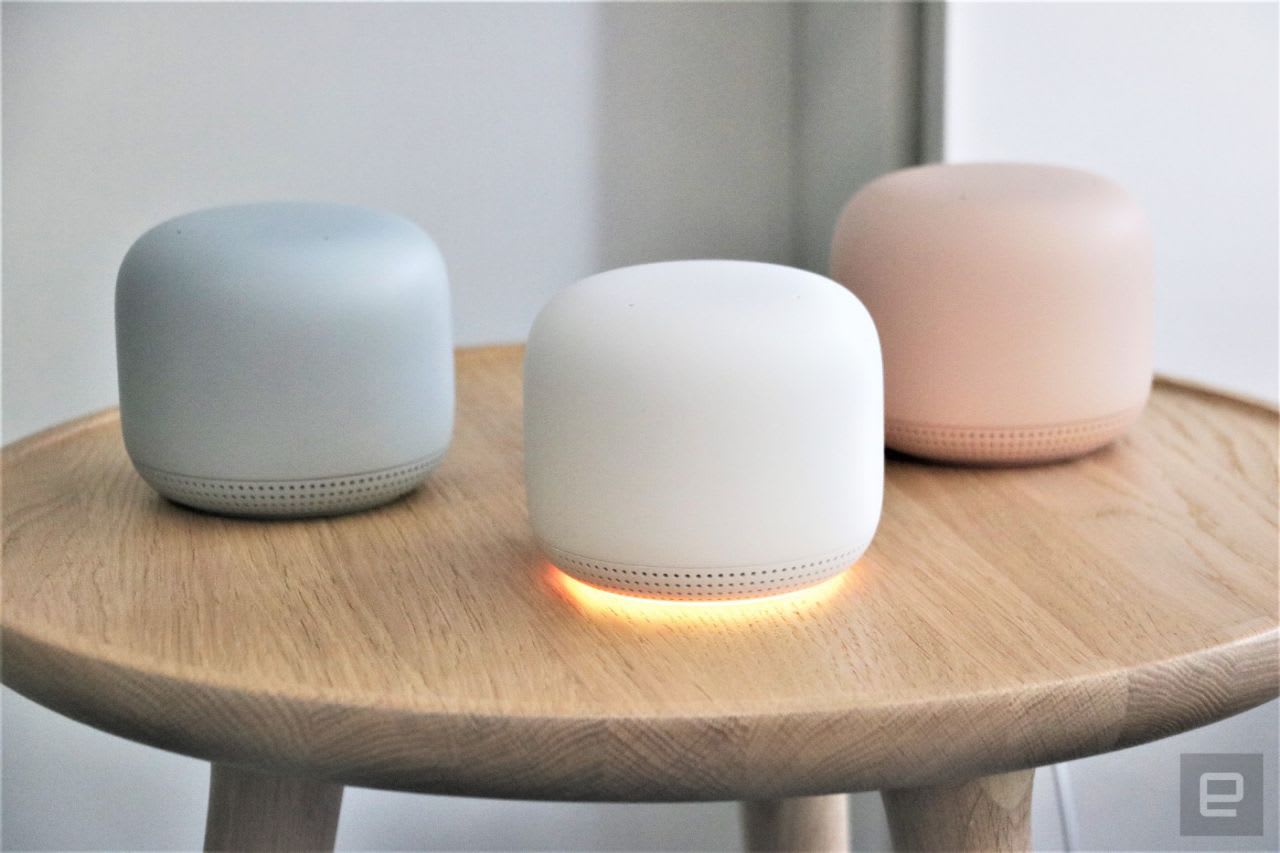 If you consider yourself a smart home enthusiast, Nest is also working on a Device Access program for individuals. The program will allow you to control your own Nest devices and create private integrations and automation routines that work with them.

Nest says today's enhancements come part of the revised privacy policy the company announced back in May. With each new feature, Nest notes that it tried to find a balance between creating a more open ecosystem with one that respects individual privacy. Thankfully, it won't be long before we'll be able to judge if the company was successful.