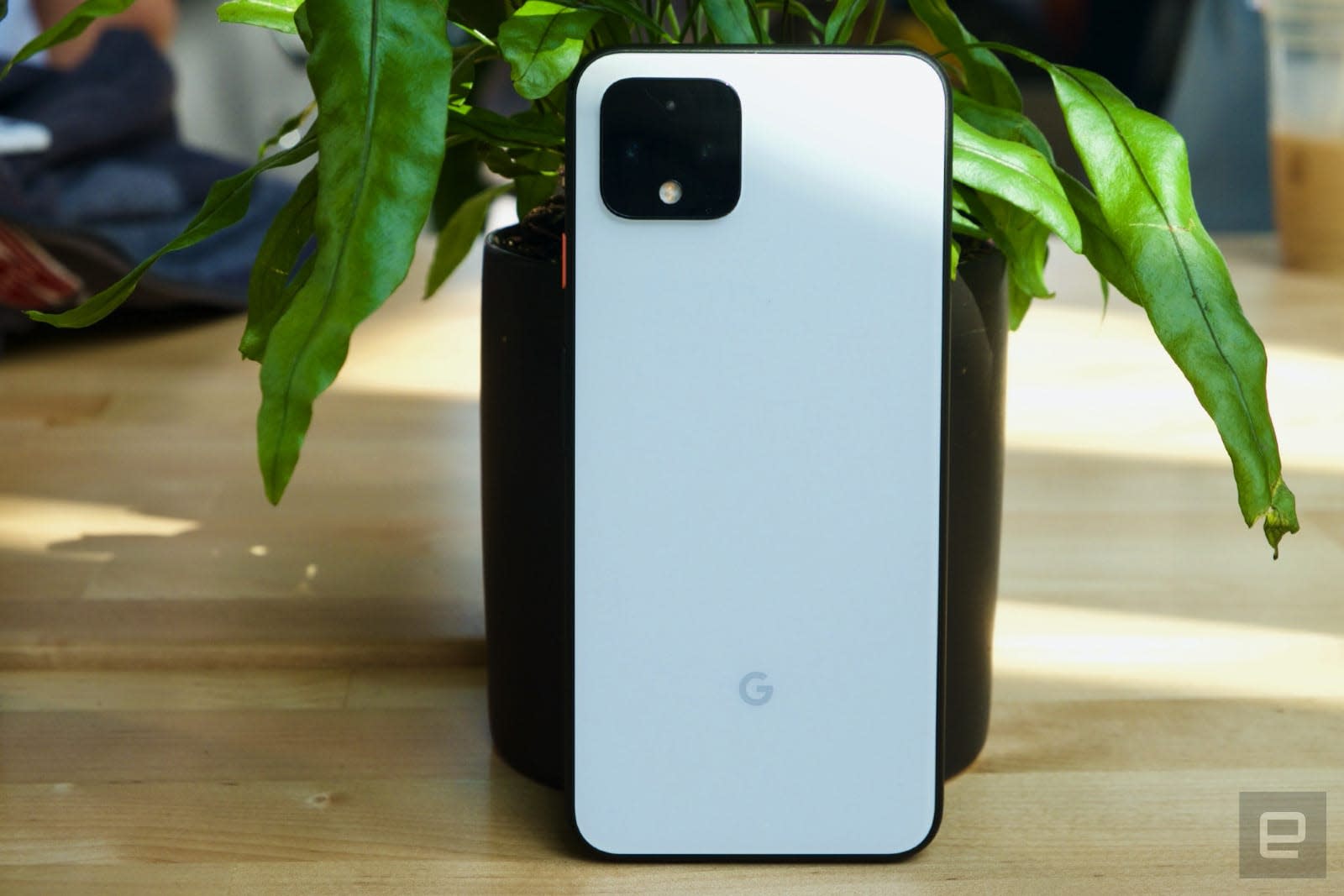 Ever since Google unveiled the first Pixel, people who bought one of the company's phones could expect free full-resolution photo and video storage, at least for a few years. You won't have that luxury with the Pixel 4, it seems. Google made no mention of full-quality storage at its October 15th event, and a visit to the Pixel 4's product page includes a disclaimer indicating that free storage is limited to "high quality" photos and videos that could be "compressed or resized." You're likely in the same boat as every other Google Photos user, then.

It's not certain what prompted the apparent turnaround. We've asked Google for comment.

While this isn't necessarily a deal-breaker if you're buying a Pixel 4, especially if you're already paying for more Google storage, it's probably not what you were hoping to hear if you're a Pixel-toting photographer. You now have to either pay extra (unless you can live off of 15GB) or accept that your snapshots will lose a tiny bit of luster when they reach Google Photos. If there's a consolation, it's that Google seemingly has more confidence in the Pixel line -- it doesn't feel the need to sweeten the deal with cloud storage or similar perks.

In this article: cloud, cloud storage, gear, google, google photos, internet, mobile, pixel 4, pixel 4 xl, pixel4event, services, smartphone, thebuyersguide
All products recommended by Engadget are selected by our editorial team, independent of our parent company. Some of our stories include affiliate links. If you buy something through one of these links, we may earn an affiliate commission.