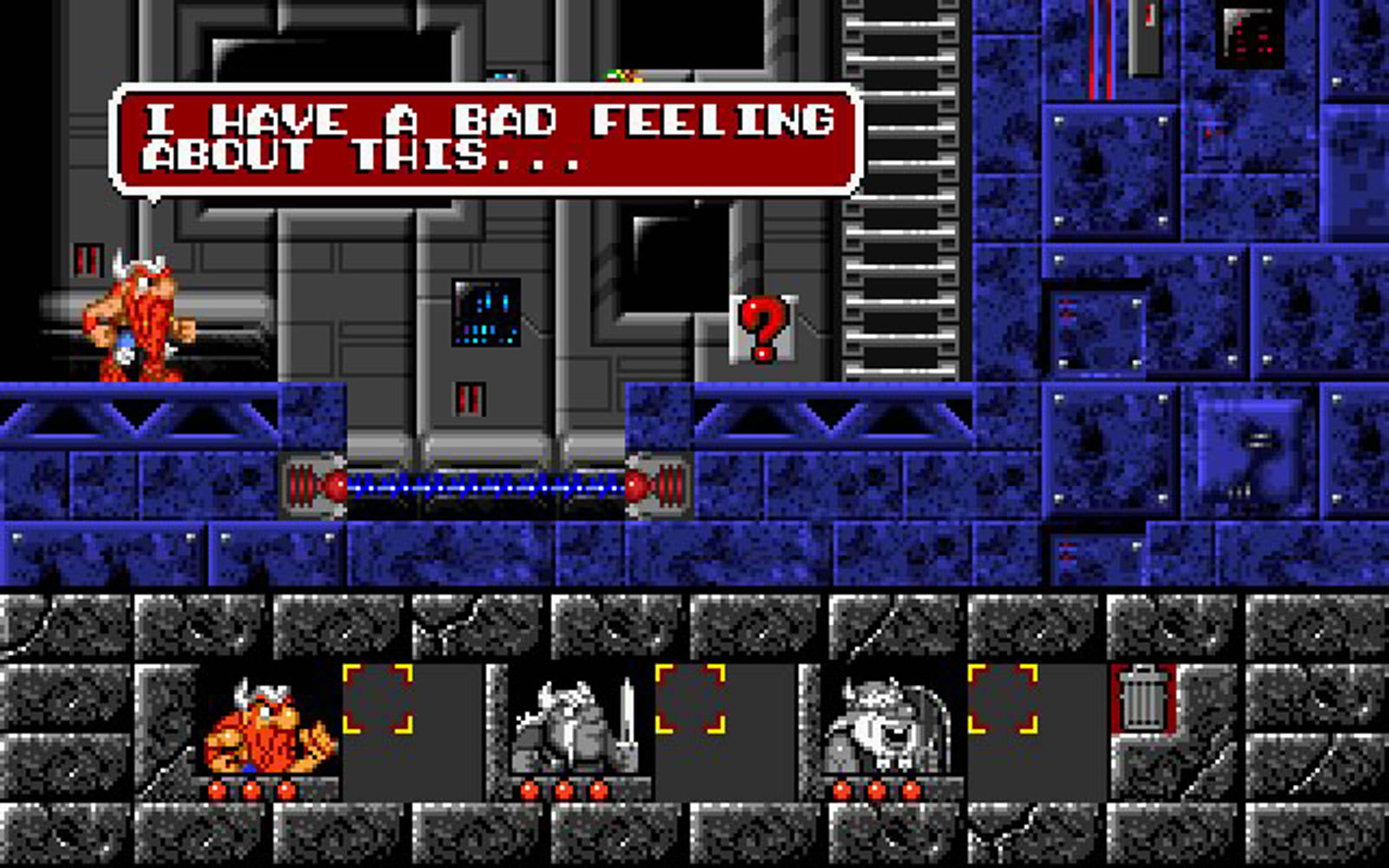 Since 2013, the underappreciated heroes at Internet Archive have been working diligently to preserve old and abandoned PC games. In 2015, the organization started hosting 2,400 DOS games, allowing you to play cult classics like Gods and Tongue of the Fatman in your browser. This week, the organization added another 2,500 DOS games to its database.

According to the Internet Archive, the expansion is its biggest update yet. A couple of the more notable highlights include The Lost Vikings, one of the first games Blizzard, then known as Silicon & Synapse, shipped; Loom, a lesser-known gem from Lucasarts' adventure heyday; and The Elder Scrolls Adventures: Redguard, the game Bethesda released just before starting working on The Elder Scrolls III: Morrowind in 1998. It goes without saying, but there's a lot of history in the new titles.

Jason Scott from The Internet Archive notes that some of the games, particularly those that shipped on CD-ROMs back in the day, may take a while to load if you have a slow internet connection. "Maybe in a few years we'll look back at cable-modem speeds and laugh at the crawling, but for now, they're pretty significant," he wrote on the organization's official blog. Take a look at the Internet Archive's database to see if one of your old favorites is there.

Via: PC Gamer
Source: Internet Archive
In this article: blizzard, browser, dos, emulation, gaming, internet, Internet Archive, Nostalgia, web
All products recommended by Engadget are selected by our editorial team, independent of our parent company. Some of our stories include affiliate links. If you buy something through one of these links, we may earn an affiliate commission.