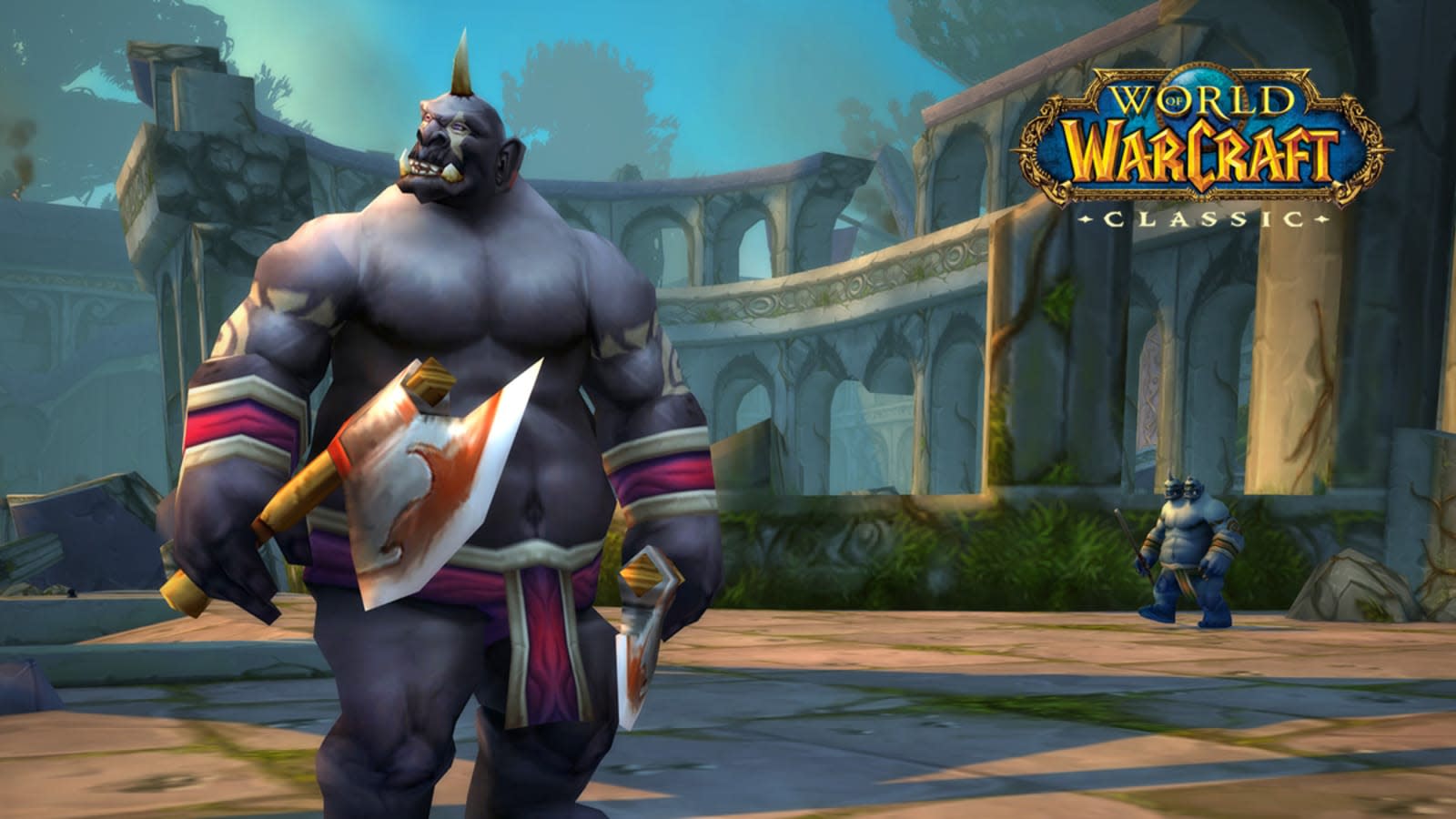 World of Warcraft Classic was (re)released just a short time ago, but there's already more stuff to do. Blizzard has added the three-part Dire Maul dungeon, jammed with elves, ogres and other bad things, marking the first major content release for the vintage 2005 game.

Dire Maul dungeon was originally released for WoW as a challenging quest for players ranked from levels 55 to the original 60 cap, and that restriction still applies. Blizzard points out that to succeed, you'll need help. "Dire Maul is a particularly dangerous dungeon for the unprepared and you'll need dependable teamwork to make your way through all three of its wings," it explained on its blog.

To get in, players will need lock picks, explosives or keys. Once inside, you can seek out trinkets that can boost your stats, along with the magical Orb of Deception that will transform you into an Opposite Faction member.

The update also adds quests for Paladin and Warlock epic mounts, provided you're at level 60 and up. Dire Maul has actually arrived a bit early, as it was supposed to go live as part of the Phase Two updates. Blizzard hasn't said when the rest of Phase Two will come along, but it took two years to release the first expansion, The Burning Crusade, in the original game.

In this article: av, Bliizzard, Content, DireMaul, gaming, Update, WorldOfWarcraft, WorldOfWarcraftClassic, WoW
All products recommended by Engadget are selected by our editorial team, independent of our parent company. Some of our stories include affiliate links. If you buy something through one of these links, we may earn an affiliate commission.