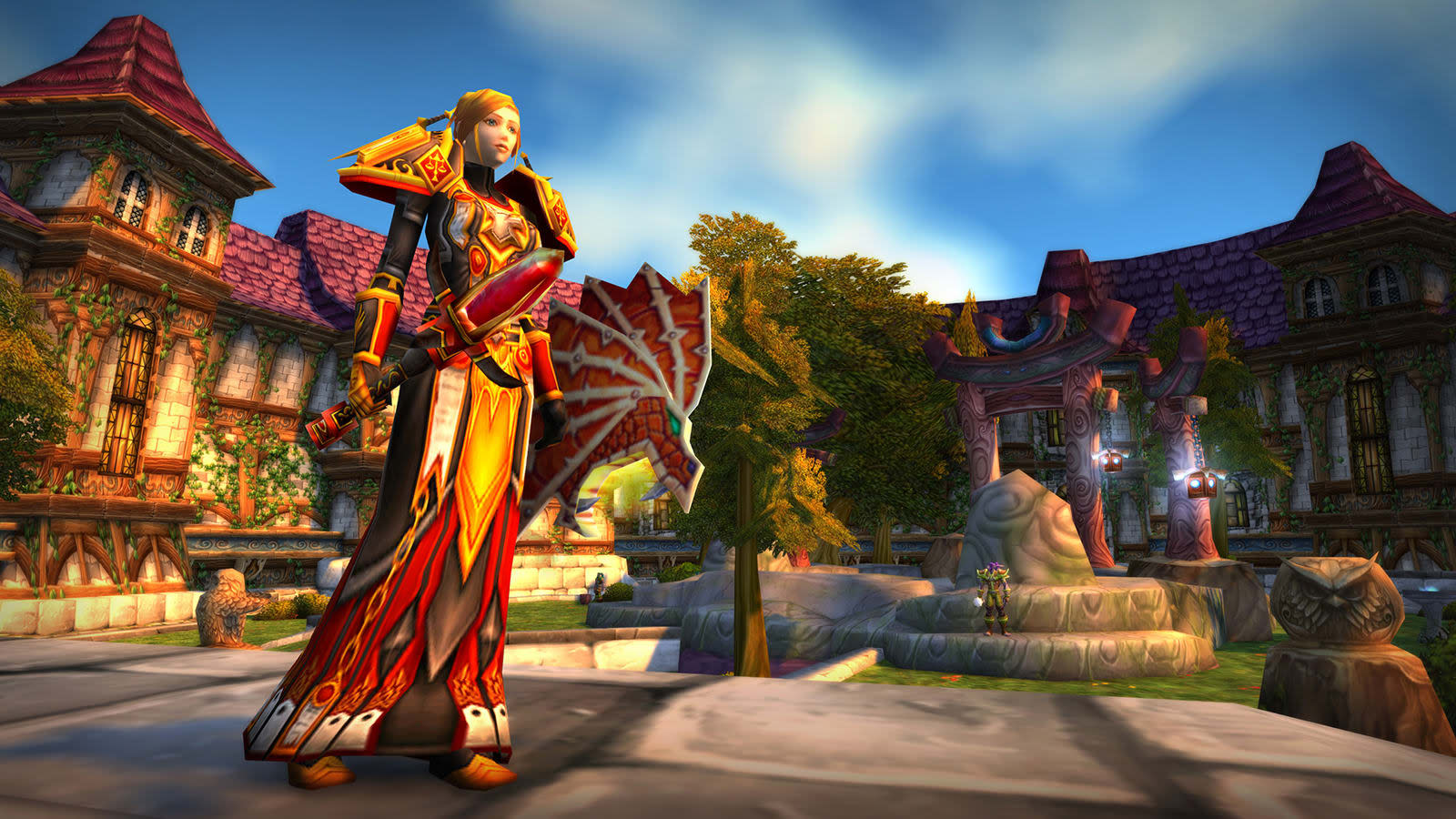 You now have a date to add to your calendar if you're hankering to revisit World of Warcraft's early days. Blizzard plans to launch World of Warcraft Classic on August 26th in the Americas and the UK (August 27th in most other places). It'll be available to all regular WoW subscribers at no extra cost. If you missed the demo, you'll have more chances to play ahead of launch. "Select" WoW subscribers will get into a closed beta test that starts May 15th, while a trio of "focused" stress tests will begin May 22nd for veteran players who opt in.

As expected, the game is a touched-up version of the original massively multiplayer game in its most refined form, around the "Drums of War" update from August 2006. That means no world-altering expansions or other major game mechanics that have appeared since then. While you'll lose some of the creature comforts of the up-to-date WoW, you'll also lose some of the complexity. Just be ready to focus mostly on monster-slaying at first, since some of the player-versus-player elements will arrive on a gradual basis.

If you'd rather mark the occasion using the current version of the game, you'll have plenty of options. Blizzard is heralding WoW's 15th birthday with upcoming in-game events, including a 25-player raid that represents a "greatest hits" of the title's bosses over the years. There's also a $100 15th Anniversary Collector's Edition of the game that arrives in October that will include in-game mount bonuses, a 10-inch Ragnaros statue, a pin, a mousepad and some art prints. Yes, that's a lot to shell out -- this is more for dedicated fans than anyone else.

In this article: blizzard, games, gaming, internet, mmo, mmorpg, personal computing, personalcomputing, video games, world of warcraft, world of warcraft classic
All products recommended by Engadget are selected by our editorial team, independent of our parent company. Some of our stories include affiliate links. If you buy something through one of these links, we may earn an affiliate commission.