'An original unlike any other' will be unveiled in LA on November 13th.

Earlier this year a Motorola exec confirmed to Engadget that the company was hard at work on foldable phone technology, and rumors about a new RAZR-branded device just won't go away. Now CNET reports it's sending out invites for a November 13th event in Los Angeles that promise the "highly-anticipated unveiling of a reinvented icon." 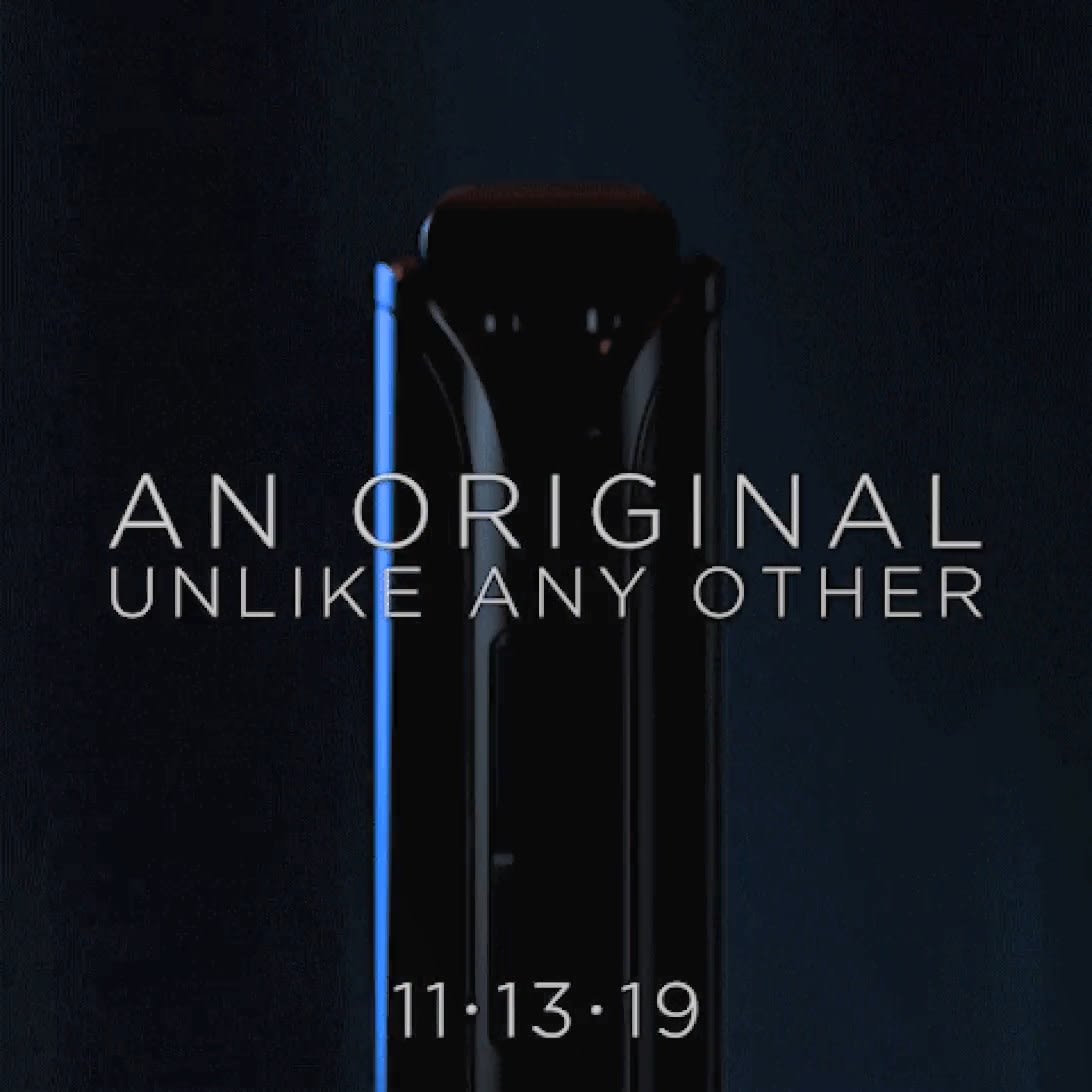 Along with an embedded GIF of something that looks like a hinged mobile device, it's not hard to figure out what we'll see, but the exact details of how it will work are still unclear. A patent filing uncovered earlier this year suggested a thin device that looks a lot like the old-school RAZR phones, while the Wall Street Journal pointed out sources saying a $1,500 device could hit the market as a Verizon exclusive.

Since then, Huawei has delayed its Mate X and while Samsung's Galaxy Fold is rolling out, it has experienced its own issues. Can Lenovo/Motorola get the flexible device right, and perhaps bring back vertically-oriented smartphones before Essential has the chance to? We'll apparently find out next month.

Turn on browser notifications to receive breaking news alerts from Engadget
You can disable notifications at any time in your settings menu.
Not now
All products recommended by Engadget are selected by our editorial team, independent of our parent company. Some of our stories include affiliate links. If you buy something through one of these links, we may earn an affiliate commission. All prices are correct at the time of publishing.
View All Comments
Motorola invite hints at a 'reinvented' RAZR