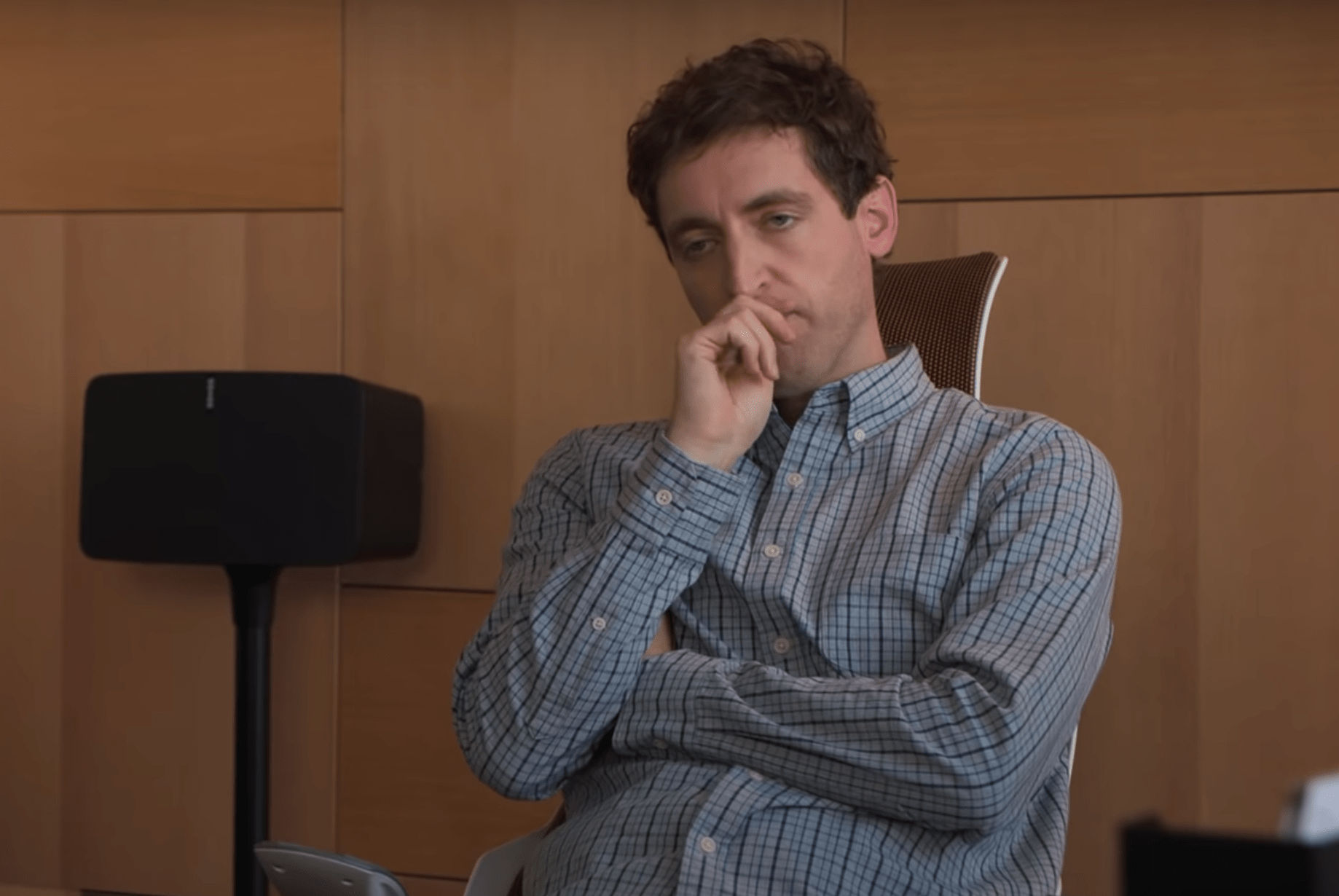 HBO released the trailer for the 6th and final season of Silicon Valley, and it feels like a real-life recap of the past year or so. Richard Hendricks, CEO of Pied Piper, testifies in front of lawmakers, mirroring Mark Zuckerberg's trainwreck appearances in Washington DC. And what would a parody of recent start-up culture be without a subplot focused on an ill-conceived festival?

The final season of the show will comprise seven episodes, making it the shortest one yet -- previous seasons featured eight or 10 episodes. It's not clear if the show's creators had a particular ending planned or if HBO constrained the final season, forcing them to tie up loose ends quickly. But either way, they promise to stick the landing. Mike Judge (who created King of the Hill) and Alec Berg (who was a writer on Seinfeld) say, "We'll miss it desperately, but we've always let Pied Piper's journey guide the way, and season six seems to be the fitting conclusion."

In this article: av, comedy, entertainment, HBO, mike judge, silicon valley, trailer, TV
All products recommended by Engadget are selected by our editorial team, independent of our parent company. Some of our stories include affiliate links. If you buy something through one of these links, we may earn an affiliate commission.