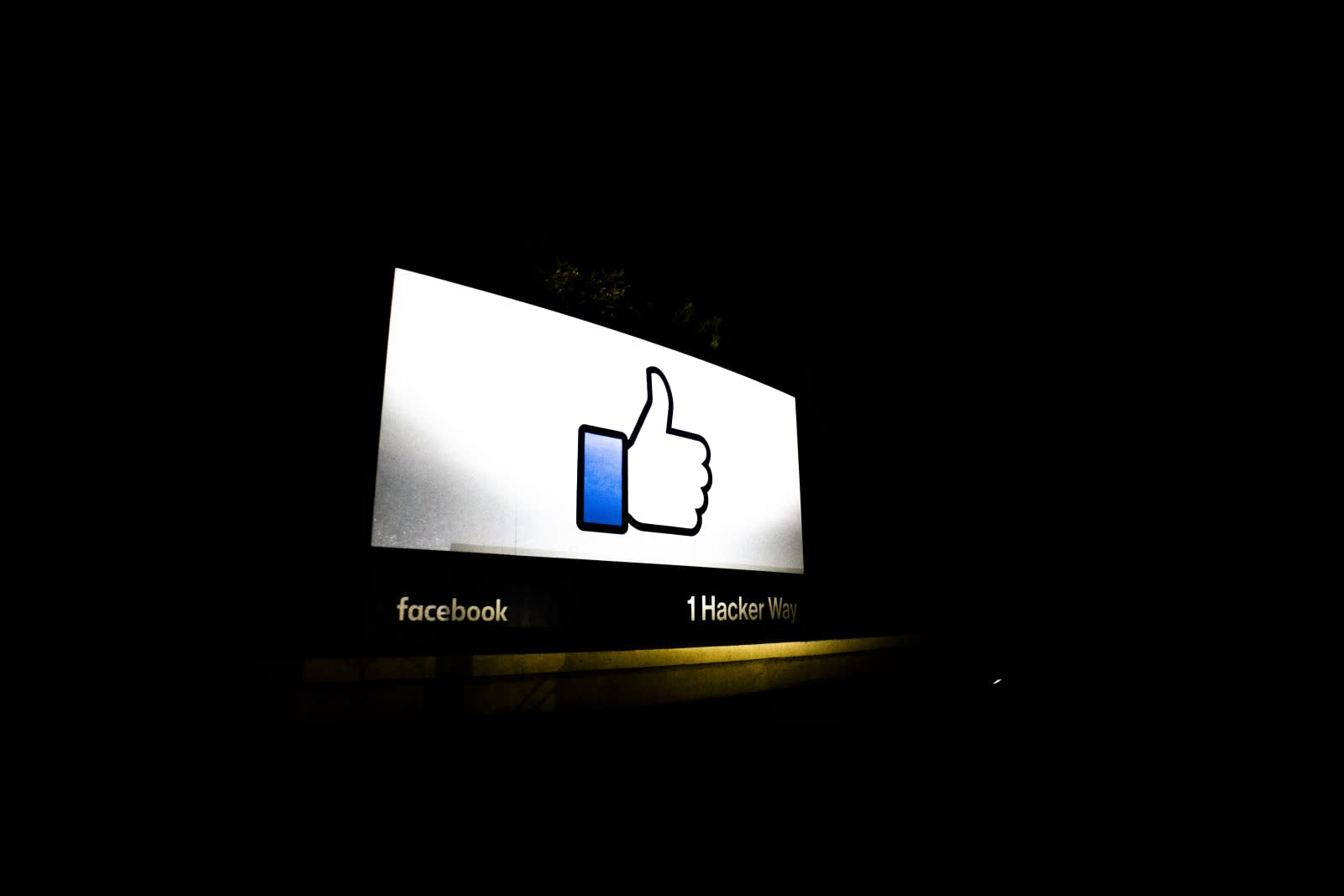 Dozens of attorneys general have joined an antitrust investigation into Facebook. The New York Attorney General's office is leading the investigation, which it opened last month with AGs from seven other states and the District of Columbia.

"After continued bipartisan conversations with attorneys general from around the country, today I am announcing that we have vastly expanded the list of states, districts and territories investigating Facebook for potential antitrust violations," New York AG Letitia James said in a statement. "Our investigation now has the support of 47 attorneys general from around the nation, who are all concerned that Facebook may have put consumer data at risk, reduced the quality of consumers' choices and increased the price of advertising."

The AGs who were initally part of the investigation were from Colorado, Florida, Iowa, Nebraska, North Carolina, Ohio, Tennessee and DC. The 46 attorneys general who joined today are from states including Arizona, Connecticut, Kentucky, Louisiana, Massachusetts, Michigan, Minnesota, New Jersey, New Mexico, South Carolina, Texas, Vermont and Wyoming, as well as the territory of Guam. Among the states missing from the list is California, in which Facebook is based.

Facebook is facing other antitrust investigations at the federal level. The Justice Department and the Federal Trade Commission are both looking into the company, with the FTC said to be investigating Facebook's acquisitions of Instagram and WhatsApp for possible violations.

In this article: antitrust, attorney general, attorneygeneral, attorneys general, attorneysgeneral, facebook, gear, investigation, politics, services
All products recommended by Engadget are selected by our editorial team, independent of our parent company. Some of our stories include affiliate links. If you buy something through one of these links, we may earn an affiliate commission.