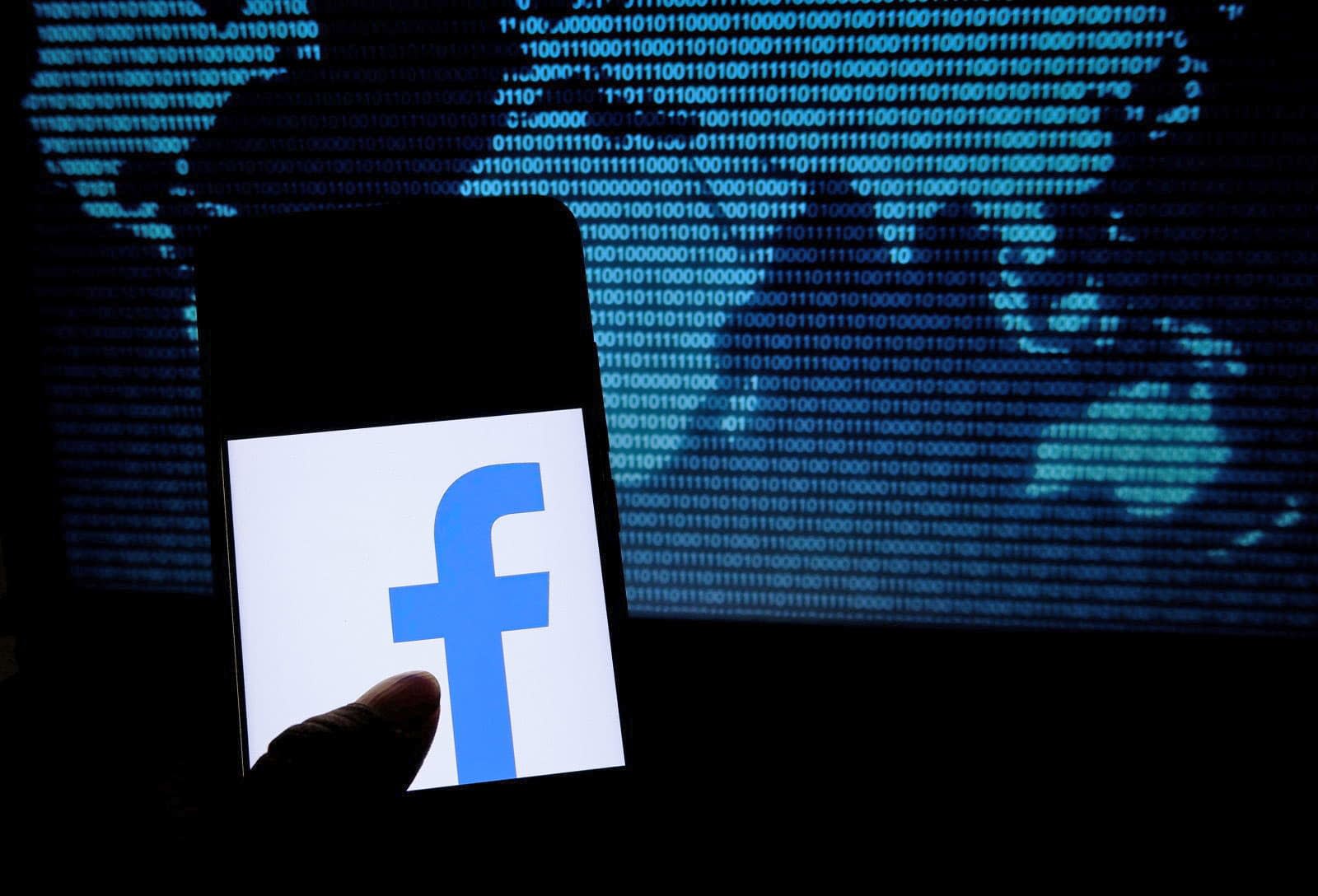 The Federal Trade Commission is said to be looking into Facebook's purchases of other companies like Instagram and WhatsApp as part of an antitrust investigation. The agency is looking to find out whether Facebook was trying to snuff out potential competitors before they could truly challenge the social media giant, according to the Wall Street Journal.

Facebook confirmed in its latest earnings report an FTC investigation was underway, but didn't go into much detail beyond it having to do with "the areas of social networking or social media services, digital advertising, and/or mobile or online applications." The acquisition aspect is reportedly the focus of the investigation. Facebook told Engadget it wouldn't comment on the report.

The company is said to have bought around 90 companies over the years. Along with the likes of Instagram and WhatsApp, they include Onavo, a data-saving service for phones that also tracked peoples' app usage. Data from Onavo helped Facebook decide to buy WhatsApp and reportedly learn how Instagram Stories impacted Snapchat use. It shut down Onavo earlier this year.

The investigation follows another FTC probe of Facebook that led to a $5 billion fine against the company. That case was related to Facebook's various privacy practices, particularly concerning the Cambridge Analytica scandal.

The Justice Department is also investigating if and how major tech companies have tried to stymie possible rivals. Regulators elsewhere are looking into competition concerns regarding Facebook too.

In this article: antitrust, business, facebook, federal trade commission, federaltradecommission, ftc, gear, instagram, onavo, politics, whatsapp
All products recommended by Engadget are selected by our editorial team, independent of our parent company. Some of our stories include affiliate links. If you buy something through one of these links, we may earn an affiliate commission.