For once, we see something more than a diagram.
I. Bonifacic|10.22.19
@igorbonifacic

When websites like Engadget report on patents, typically all you see accompanying the applications are line diagrams that give a faint idea of what a tech company is working on. Not so with a recently discovered application from Samsung, which includes a 3D render of an augmented reality (AR) headset. According to Galaxy Club, which was the first to spot the patent, the headset features projection screens in each lens. Additionally, one diagram depicts a wire on the right side of the device -- though the purpose of the cable isn't clear. 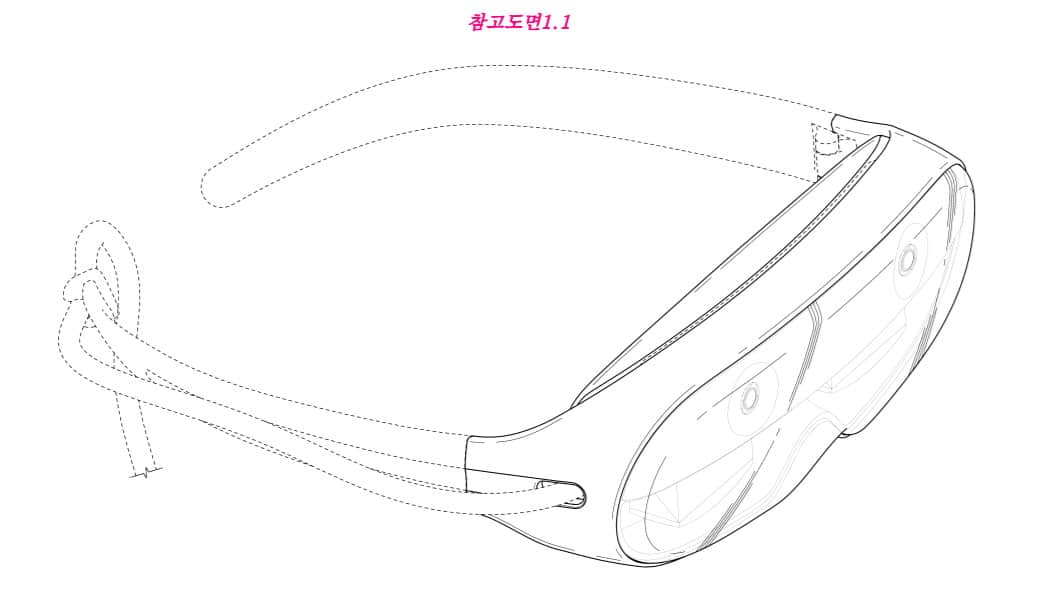 While the fact Samsung included a 3D render is unusual, it doesn't mean the company is any more likely to release the pictured device than with any other patent application we've seen in the past. Still, the timing is interesting. After years of trying to position mobile VR as the next big thing, most smartphone companies, including Samsung and Google, have given up on the medium. Just this past summer, the Note 10 became the first Samsung flagship to not support the company's Gear VR headset. The company also hasn't released a new Gear VR headset since 2017.

Notably, Samsung isn't the only company that looks like its working on an AR headset. In a report from earlier in the month, analyst Ming-Chi Kuo said Apple plans to launch an augmented reality device sometime in the second quarter of 2020. However, we'll have to wait and see if AR devices fare any better than their VR counterparts.