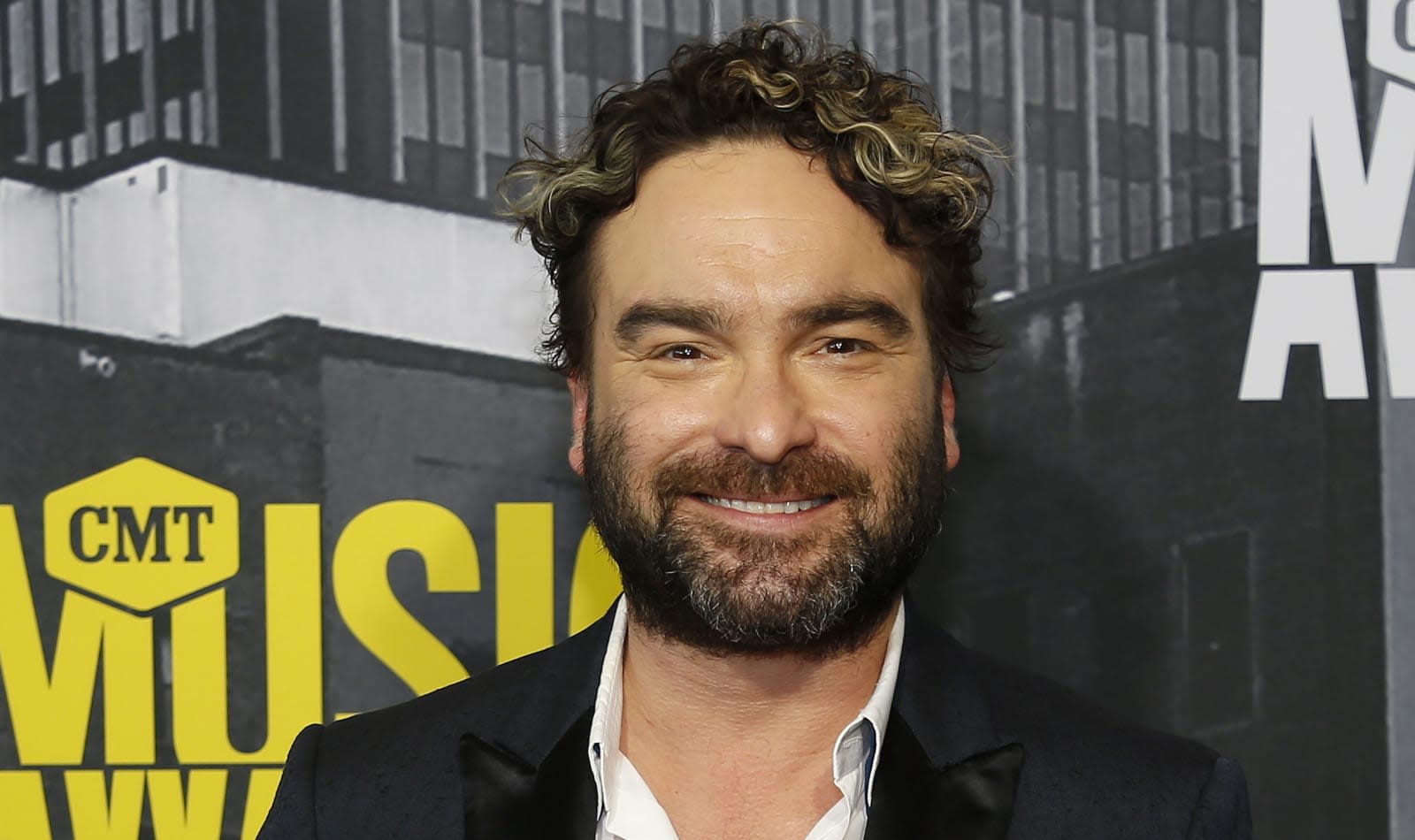 The world of esports has exploded in recent times -- there are eye-watering sums of money involved, not to mention no end of gossip and drama -- so it was only a matter of time before it got its own TV show. According to Variety, NBC has picked up a show called The Squad – a multi-camera comedy about esports developed by Big Bang Theory star Johnny Galecki and executive producer Anthony Del Broccolo.

No further details yet on when the show will land, or what it will involve, beyond its narrative that follows a group of friends finding companionship and common ground in their mutual love of competitive esports. As Variety notes, however, it's not exactly the first major comedy project focusing on esports -- CBS recently put in a pilot order for a show about a retired basketball player purchasing an esports franchise for his estranged son. With esports increasingly gaining global attention, we can probably expect other shows in the future, too.

In this article: av, Big Bang Theory, comedy, entertainment, esports, Johnny Galecki, NBC, show, The Squad, TV
All products recommended by Engadget are selected by our editorial team, independent of our parent company. Some of our stories include affiliate links. If you buy something through one of these links, we may earn an affiliate commission.