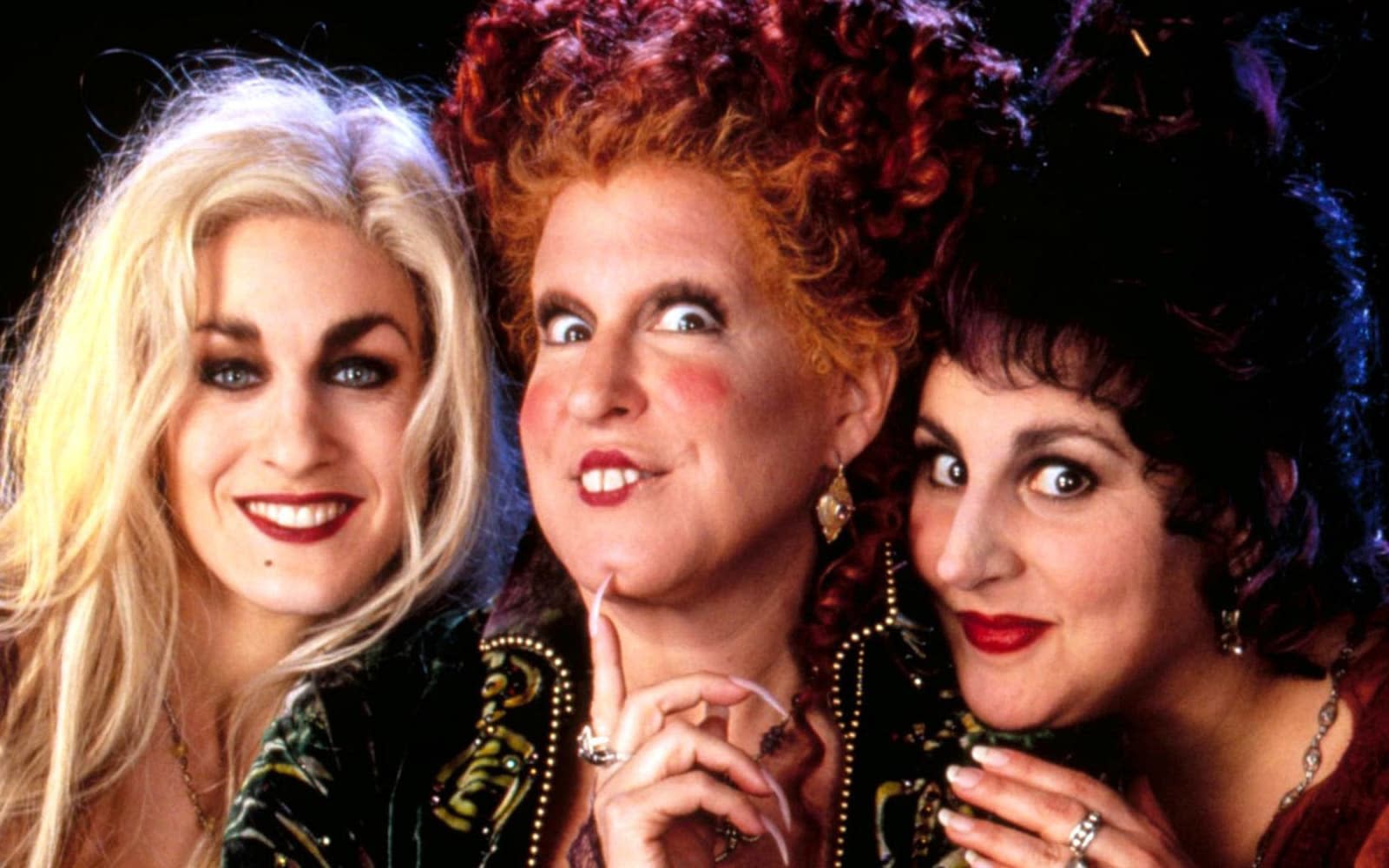 Variety reports Disney is developing a sequel to its 1993 comedy Hocus Pocus for its upcoming Disney+ streaming service. The original starred Bette Midler, Sarah Jessica Parker and Kathy Najimy as a trio of sisters that were captured and executed in 1693 for practicing witchcraft in Salem, Massachusettes. The sisters come back 300 years later when they're brought back to life by a family that moves from the east coast city to California. At the moment, there's no word on whether the three stars will reprise their roles, though Variety notes Workaholics writer Jen D'Angelo will pen the sequel's script.

At first, Disney's decision to bring back Hocus Pocus may come off as a bit of a headscratcher. As Variety notes, the movie wasn't exactly a box office smash back in 1993, earning only a modest $39 million on a budget of $28 million. Hocus Pocus also didn't impress critics at the time, but in the years since the movie has developed a cult following -- thanks in part to frequent Disney Channel airings.

As a sequel to a cult classic then, a new Hocus Pocus makes a lot of sense for Disney+. Despite its extensive back catalog, what's likely to convince people to subscribe to the service and keep them there is original content, especially if it mines properties people are nostalgic about. With the slate of new movies and TV series coming to competitors like Apple TV+ and HBO Max, Disney needs to use every asset it can to stand out in a crowded field.

In this article: av, disney, disney plus, disney+, entertainment, films, hocus pocus, movies, streaming
All products recommended by Engadget are selected by our editorial team, independent of our parent company. Some of our stories include affiliate links. If you buy something through one of these links, we may earn an affiliate commission.