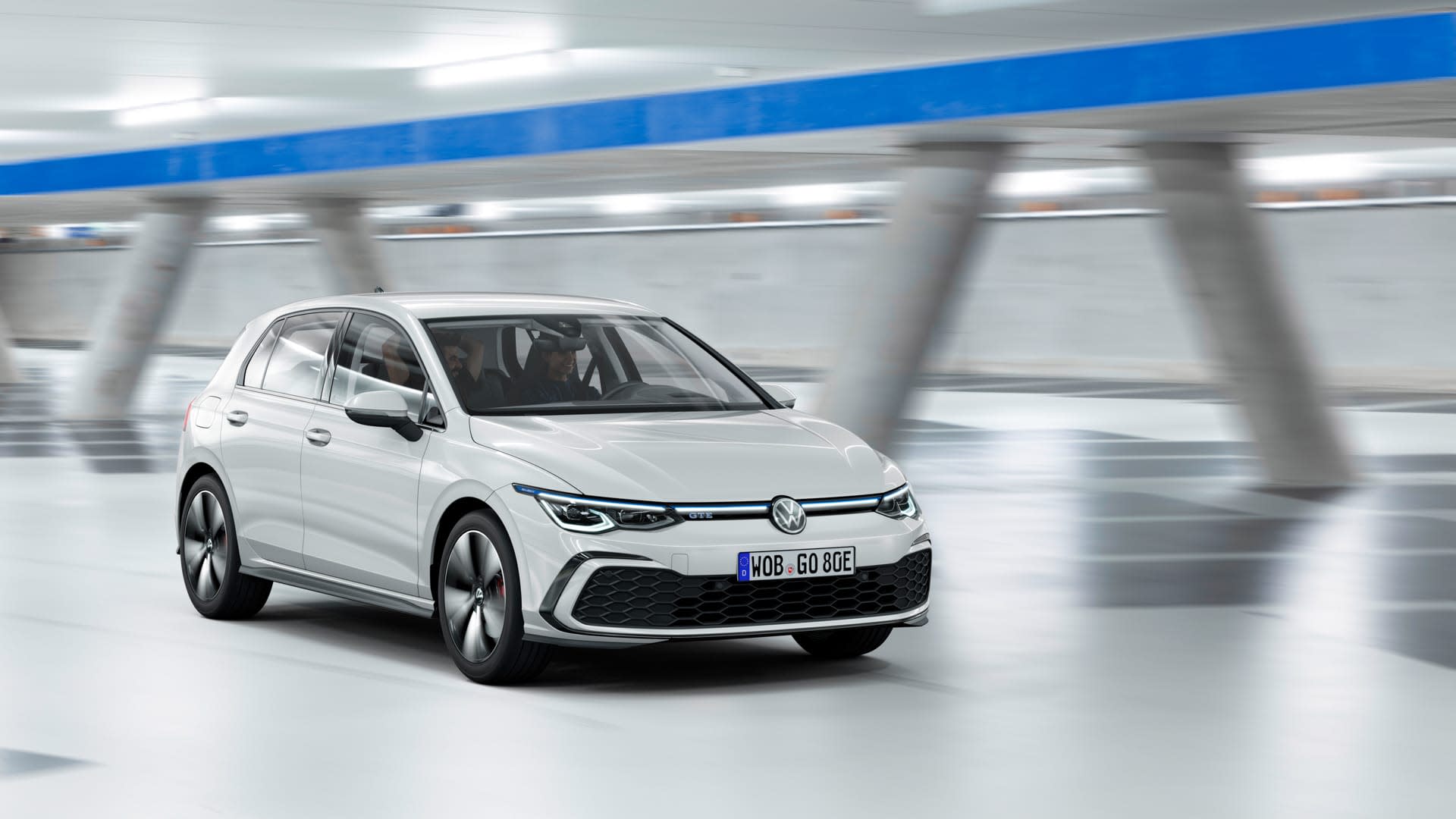 Volkswagen hasn't been as active or vocal about autonomous driving as some of its competitors. The company has focused much of its recent attention on electric vehicle offerings, but that seems to be changing. Today, VW announced the creation of an autonomous driving subsidiary called Volkswagen Autonomy, or VWAT. The new company already has offices in Munich and Wolfsburg, Germany, but will expand to Silicon Valley and China in 2020 and 2021 respectively.

The company isn't going headfirst into autonomous car production though; its current task is to test the software developed Ford's and VW's jointly-owned Argo AI, which will help vehicles navigate with minimal human intervention. Speaking to The Financial Times, Hitzinger admits that "[Google's] Waymo is still ahead." But that may not be a big deal in the long run. He surmises that automakers "are all far away from a real commercial, viable product."

Furthermore, VWAT isn't focused on passenger vehicles; rather, it's using "special purpose vehicles" like shuttle vans and busses as proofs of concept before moving onto commercially available sedans, hatchbacks, and SUVs. "We plan to start commercializing autonomous driving at a large scale around the middle of the next decade," says Hitzinger in VW's press release.

Last year, VW promised self-parking -- a feature common to many vehicles available to the public -- by 2020. Earlier this year, Volkswagen started testing autonomous sedans on the streets of Hamburg, Germany -- quite a bit later than some other manufacturers. So while VW seems behind the pack when it comes to autonomous vehicles, its investments in software like Argo AI may help the company avoid arriving late to the autonomous driving party.

In this article: Alex Hitzinger, argo AI, autonomous, autonomous vehicles, electric vehicle, gear, tomorrow, transportation, volkswagen, Volkswagen Autonomy, VW, VWAT
All products recommended by Engadget are selected by our editorial team, independent of our parent company. Some of our stories include affiliate links. If you buy something through one of these links, we may earn an affiliate commission.