Loupedeck's premium editing console is for video and photo pros

The $549 "Creative Tool" has more precise controls and an LED touchscreen.

Loupedeck is known for its control surfaces that speed up Lightroom and Premiere Pro editing with buttons, dials and a jog dial for more intuitive controls. So far, its devices have had prosumer-level quality, but now the company has launched the $549 Loupedeck Creative Tool (CT), its first premium console for professional editors.

As before, it natively supports a number of creative apps including Adobe Lightroom Classic, Photoshop, Premiere Pro, Illustrator, Final Cut Pro X and Ableton Live. However, for the CT, Loupedeck ditched the plastic body and buttons of the last models. It's now built with an "aluminum cover and dials, LED backlight, touchscreens, machine-quality ball bearings and more," the company wrote. In addition, the tactile dials now include "haptic feel" for better precision. 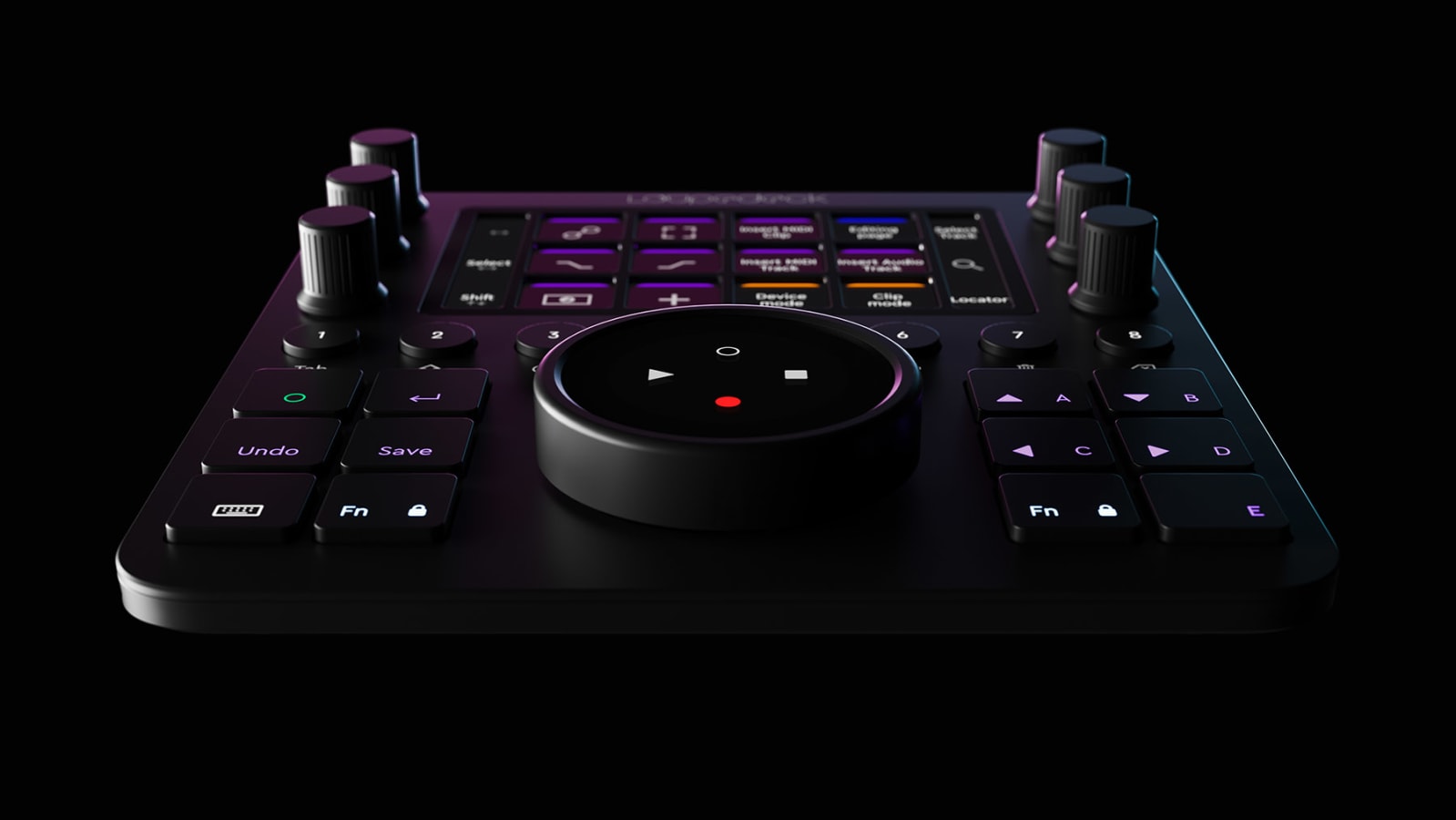 On top of native integrations for the above apps, the Loupedeck CT comes with preset workspaces. For instance, inside Adobe Premiere, you can launch specific modules like Assembly, Editing and Color that match the modules in the app. That brings up the relevant controls on the center button group, while also showing the actions you can take on the main control wheel.

The Loupedeck CT is compact in size and has a removable USB cable so you can easily take it from gig to gig, and the company will introduce more customizations over the next year. It's now available to purchase for $549 exclusively at Loupedeck's online store or B&H Photo Video. In the UK it's available for £469 at Wex Photo Video and elsewhere.

All products recommended by Engadget are selected by our editorial team, independent of our parent company. Some of our stories include affiliate links. If you buy something through one of these links, we may earn an affiliate commission. All prices are correct at the time of publishing.
View All Comments
Loupedeck's premium editing console is for video and photo pros