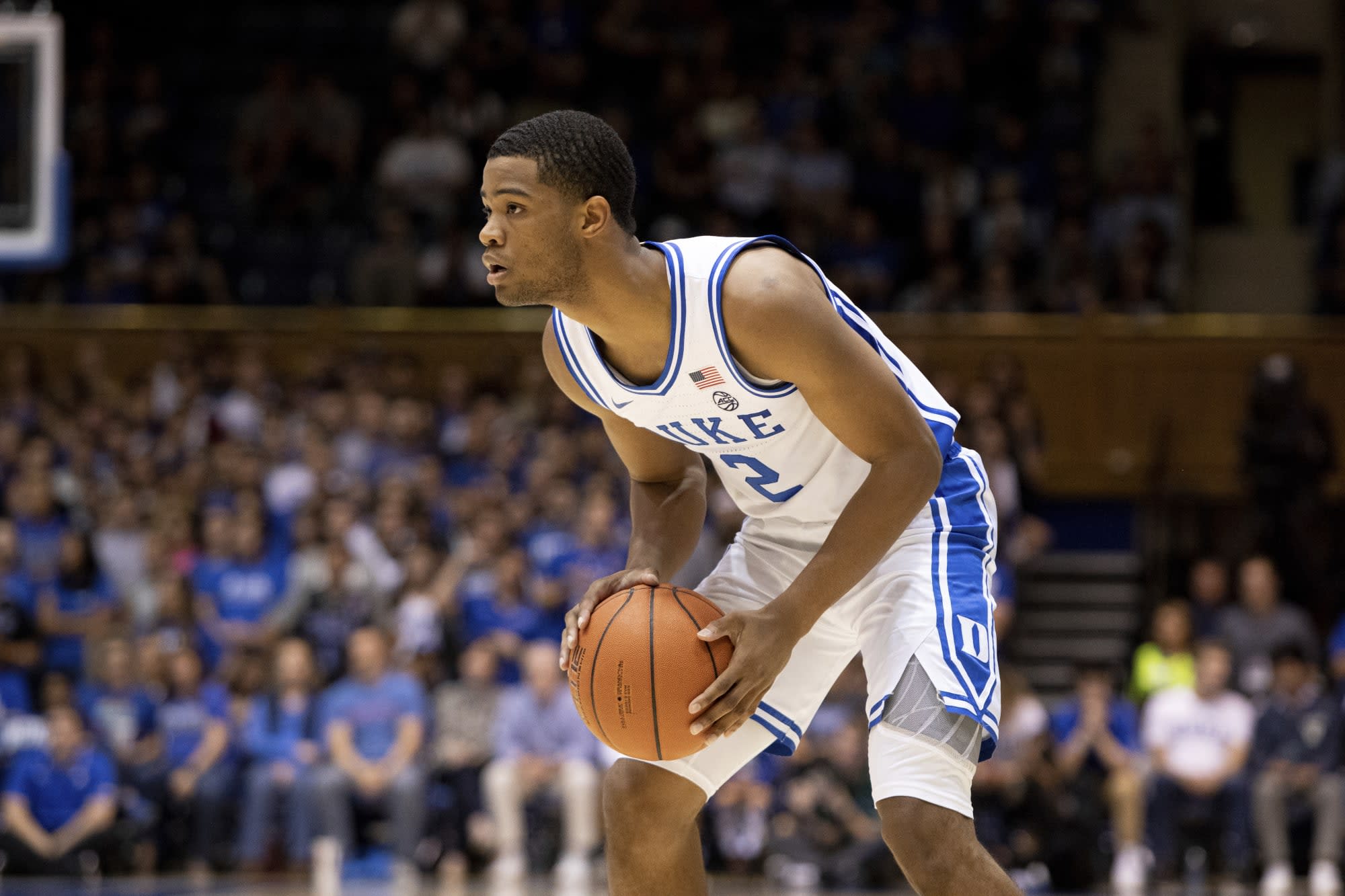 In a departure from a long-standing position, the NCAA has voted to allow student athletes to "benefit" from the use of their likeness. The organization's Board of Governors made the announcement on Tuesday, and said they've instructed all three of the NCAA's divisions to start looking at their relevant bylaws.

While the NCAA says it made the decision following months of "comprehensive" input, the fact California Governor Gavin Newsom signed the state's Fair Play bill into law at end of September likely influenced the policy change more than anything else. The legislation allows the state's college athletes to accept endorsement deals and hire agents starting in 2023. The NCAA had forcefully fought against the bill, going so far as to call it "unconstitutional" in a letter to Governor Newsom. Several other states -- including Flordia and Illinois -- are considering similar legislation.

Outside of top-tier college athletes being able to sign endorsement deals with companies like Nike, it's hard to say what the NCAA's decision may mean more broadly. In particular, we probably won't see EA resurrect its popular NCAA Football series anytime soon. In 2013, the company shelved the franchise after it became the center of multiple lawsuits for using the likeness of college athletes in-game without compensation. That same year, the NCAA decided not to renew its licensing agreement with the publisher. There is some hope, however. After California passed Fair Play, EA CEO Andrew Wilson said the company "would jump for the opportunity" to make new NCAA Football games. But with so many unknowns, it's best not to get too excited just yet.

In this article: basketball, ea, ea sports, football, gaming, NCAA, politics, video games
All products recommended by Engadget are selected by our editorial team, independent of our parent company. Some of our stories include affiliate links. If you buy something through one of these links, we may earn an affiliate commission.